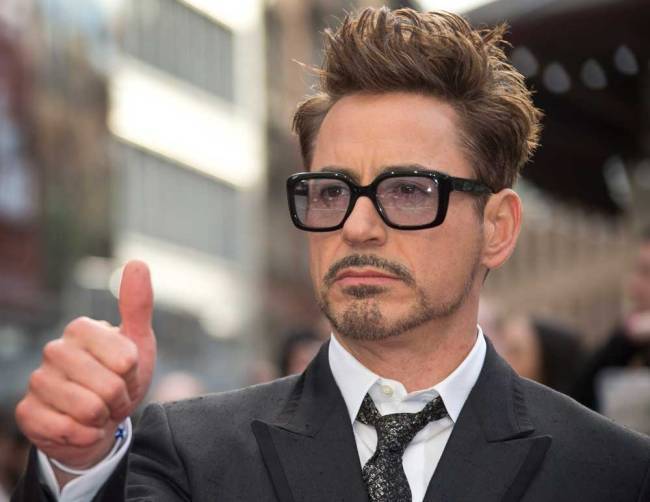 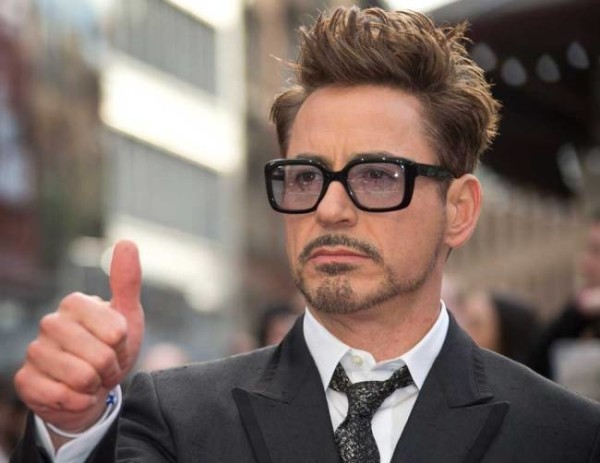 Oscar-nominated actor Robert Downey Jr’s troubled past is becoming more distant as the governor of California pardoned the “Iron Man” on Thursday for a nearly 20-year-old felony drug conviction that led to his imprisonment for nearly a year.

Downey was among 91 people granted pardons for criminal convictions after demonstrating they had rehabilitated themselves and been out of custody for at least 10 years, Gov. Jerry Brown’s office announced.

The pardon does not erase records of a conviction but is a public proclamation that the person has remained out of trouble and demonstrated exemplary behavior, according to material on Brown’s website.

Downey, once a courthouse mainstay for a series of drug-related arrests, has become one of Hollywood’s greatest success stories for career and addiction rehabilitation.

Since 2008, Downey has portrayed “Iron Man” in a series of Disney blockbuster films, including “The Avengers,” based on the Marvel comic books.

Downey’s legal troubles began in June 1996 when he was stopped for speeding on Pacific Coast Highway and authorities found cocaine, heroin and a pistol in his vehicle.

In 1999, he was sent to prison for roughly a year after he acknowledged violating his probation.

Downey obtained the pardon after getting a judge to issue a certificate of rehabilitation, according to a proclamation released by Brown’s office. It said Downey has “lived an honest and upright life, exhibited good moral character, and conducted himself as a law-abiding citizen.”

An email sent to Downey’s agent Jim Toth and a call to his attorney Blair Berk were not immediately returned.

The Democratic governor, a former Jesuit seminarian, has made it a practice to issue pardons around Christian holidays.

The state’s longest-serving governor has now issued 1,087 pardons, including 683 in the past five years and 404 during his first eight years in office from 1975-1983, according to his office.

The hundreds of pardons Brown has issued in each of his four terms are typical — except for his three immediate predecessors. Republican Arnold Schwarzenegger granted 15; Democrat Gray Davis granted none, and Republican Pete Wilson granted 13.