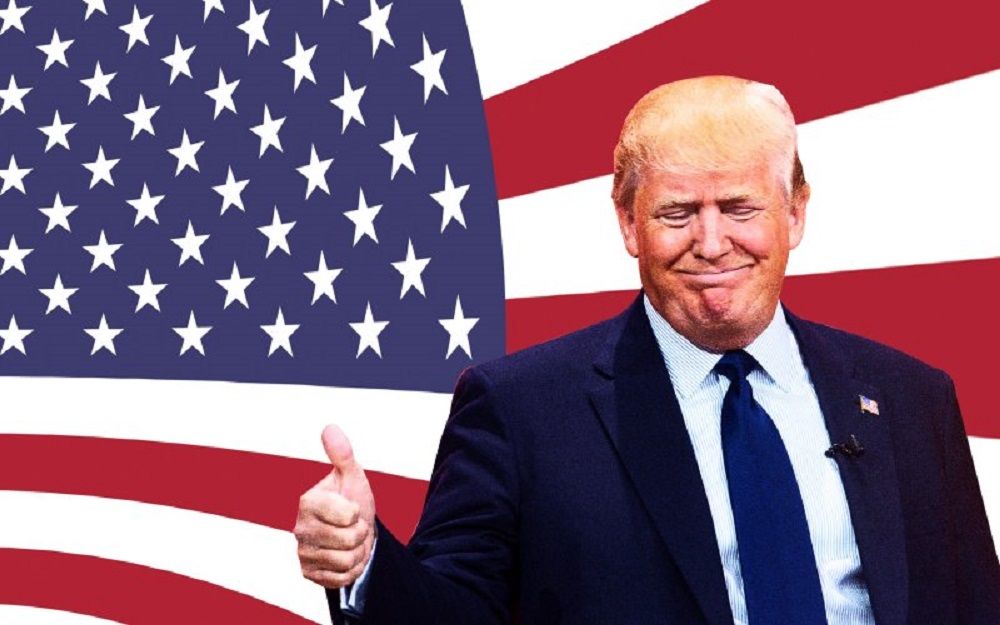 We are less than seven days away from one of the most important presidential elections of our lifetime, and all I can think about is whether I’m moving to Canada or Mexico. I entertain this thought A LOT in the face of the possibility that Donald Trump might become president. But in actuality, if he wins or loses, a “Trump America” is real and that notion embodies many of my greatest fears.

The damaging effects that his presence has had in mainstream media over the last 18 months has changed the tide of race relations in America once again. To put it plainly, his open display of ignorance and haughty dismissal toward minorities in America has set us back a few decades. People are bolder, more outspoken and unapologetic about their bigotry. And with the ability to see what’s happening around the country first-hand thanks to social media “journalists,” it is more evident than ever that we are in the middle of a humanity crisis.

It is no secret that our perception of racial tensions in America is shaped by social media and what we see on television. People say that police brutality is up and that race-based violence has increased but that’s an incomplete assessment. We now live in an age where everything is captured on camera and that particular change is the reason that the racial divide is in our faces so heavily. It is why there appears to be so much more hostility. These things have always happened, they are just being recorded now. The unfortunate thing about it is that even with the ability to film injustices on our phones and share them for the entire world to see, they still happen at alarming rates. Trump’s rallying of individuals against “bad hombres” and other people of color serves as a catalyst for these atrocities to not only continue but to also increase. That is a central aspect of who he is and what he stands for. Screw what his agenda is on his official site for his campaign. Listen to what he says in public and watch how he acts. 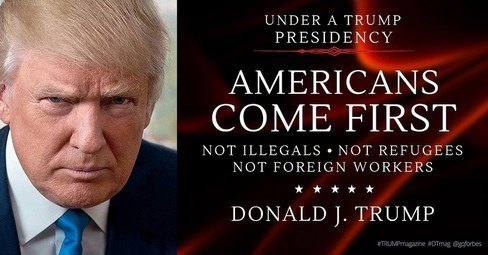 A Donald Trump America allows The Young Conservatives of Texas chapter at the University of Texas-Austin to have an “anti-affirmative action bake sale” in which they rank ethnicities by price (Native Americans are Free). In his America, his supporters hang black male dummies from trees by nooses, with their hands tied behind their backs; dangling over a sign that says “Trump, Pence.” In Trump’s America, homophobia is a perfectly acceptable response for those who “don’t agree with the lifestyle.” The only people safe in Donald’s America are the people that support him.

Many who plan to vote for the GOP nominee claim that they’ll pay less taxes, have better jobs and damn it, will finally get their wall. Those things matter to them, so what’s a little racism, misogyny and sexism? But there is no policy or law beneficial enough, lucrative enough or solid enough to excuse the racism that this man embodies. People not privy to the negative effects of discrimination based on one’s skin, sex, or ethnicity, don’t get why those of us who care so much about this aspect of Trump’s character. They think we are being unreasonable, ungrateful, unpatriotic and just down right dumb. Some even say that pointing out his problematic behavior and making our decisions based on how what he says offends us is a racist thing to do. However, people will reason with themselves whatever they need to in order to be at peace with questionable decisions. Furthermore, it’s very hard to empathize with experiences in which you have not faced. Men like Trump do not separate their personal philosophies from their professional endeavors. He will appoint people in places of authorities who will create legislation that reflect their ideology. An ideology that I don’t see, based on what he has communicated thus far, favoring minorities across the board.

When it comes down to it, I have no faith in Trump’s ability to keep America safe. I have no hope in his plan to increase jobs for our country. I doubt his willingness to lead in a fair and just manner that brings a greater quality of life to all Americans. I dispute his claims to have a temperament that will build, mend and maintain relationships with other countries. And I do not trust his promise to “make America great again.” He has shown me nothing during his whole time on the campaign trail that says he is worthy, capable or ready to lead the greatest country in the world.

I am afraid that no matter how the votes fall on Tuesday, November 8th, a “Trump America” is here. Regardless who is in the white house for the next four years, it is going to take some time to heal the damage he has done.