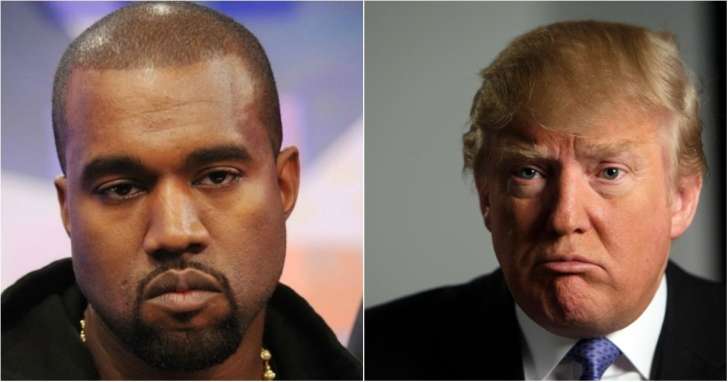 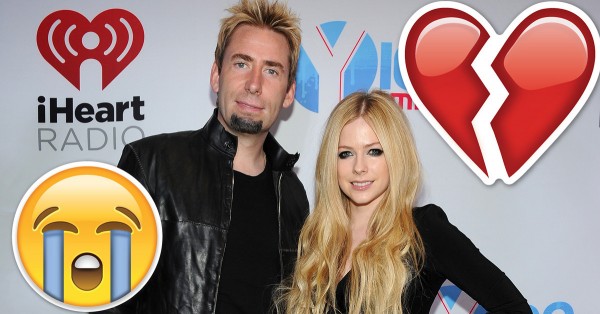 Just because summer is coming to a close doesn’t mean the “Summer of Splits” necessarily has to. Yet another Hollywood couple has announced their divorce, this time being singer Avril Lavigne and Nickelback front man Chad Kroeger.

The couple has been married for 2 years, but announced on Wednesday that they have decided to end things, with Avril sharing a post on Instagram. Alongside a picture from their wedding day, Avril shares a caption reading:

“It is with a heavy heart that Chad and I announce our separation today. Through not only the marriage, but the music as well, we’ve created many unforgettable moments. We are still, and forever will be, the best of friends, and will always care deeply for each other. To all our family, friends and fans, thank you sincerely for the support.”

The two stars wed in July of 2013, after just 6 months of dating. Since the ceremony, the couple was constantly facing rumors of separation, however continued to deny them throughout their short-lived relationship.

Last November, Chad talked about the rumors to ET Canada saying, “You know my dad calls me up and he’s just like, ‘I haven’t slept in two days, what’s going on?’ I’m like, ‘Dad you’re not buying all this crap are you?” Going on to say, “You know, I get to hear all the rumor mill stuff. So it’s, it’s…I find it very amusing.”

A source has told E! News that the couple had been “fighting a lot” and that there was “jealousy on both sides.” In addition, both Avril and Chad have been facing their fair share of health struggles. Avril revealed in April that she had been diagnosed with Lyme disease and had been “bedridden for five months.” Similarly, Chad also was having issues with his health and was forced to cancel the remaining dates of his band’s 2015 No Fixed Address Tour, as he needed to rest his vocal chords. 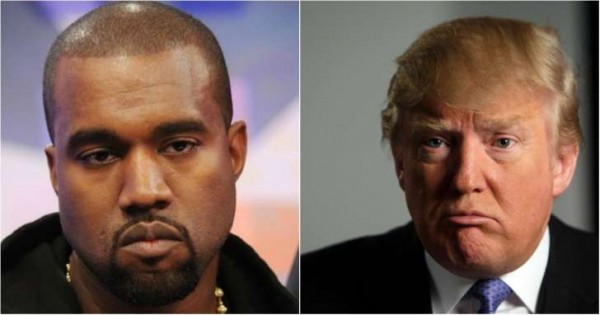 Donald Trump isn’t the only celebrity to jump on the presidential bandwagon. Rapper Kanye West told the audience at Sunday’s MTV Video Music Awards that he plans to run for president in 2020.

Naturally, people were wondering what Donald had to say about Kanye’s announcement. Therefore when Donald sat down with the Rolling Stone on Tuesday, they asked him what he thought about “Yeezus,” in which Donald replied, “He’s said very nice things about me in the past…extremely positive things.”

He continues on to say, “I was actually watching, I saw him [announce his candidacy on the VMAs], and I said, “That’s very interesting. I wonder who gave him that idea?’”

However Donald did confess to being confused by the comparisons that have been drawn between him and the rapper.

Check out this Kanye vs. Donald mash-up clip from Jimmy Kimmel Live!

Donald Trump’s opinion on Kanye has definitely changed over the years, as he previously called for a boycott of Kanye following his storming of the VMA stage in 2009 when Taylor Swift was awarded with ‘Video of the Year.’

The interview concluded with Donald claiming that Kanye is a “different kind of person than people think. He’s a nice guy” and stating that he hopes “to run against him someday.”

No doubt, a Kanye vs. Donald Trump debate would be one to watch.