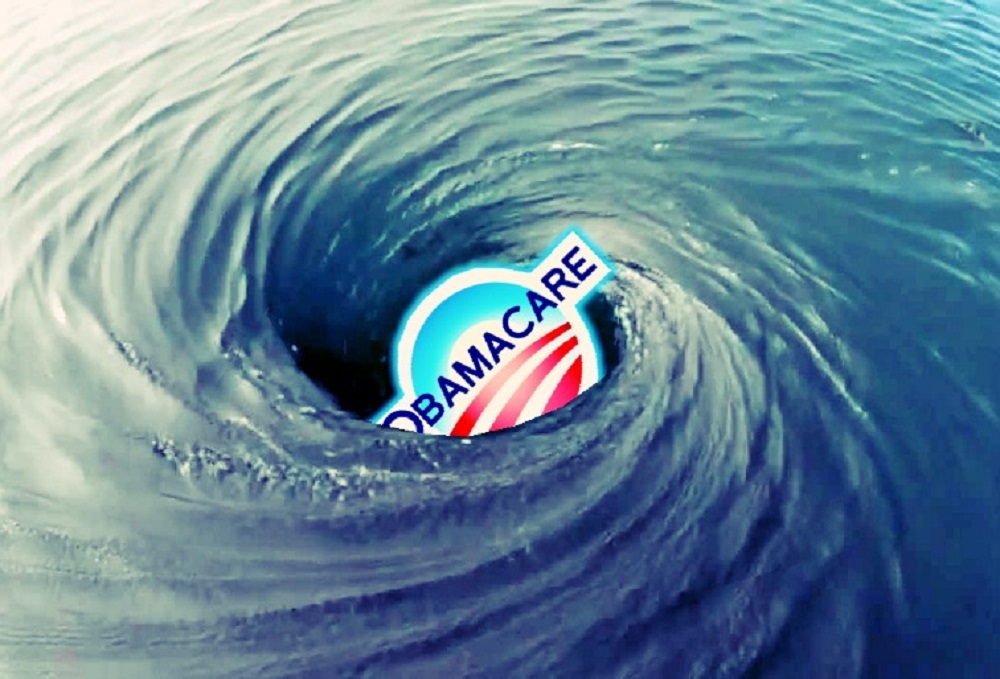 President Donald Trump took the defeat of his TrumpCare bill as expected. He blamed Democrats for it failing, and then he mentioned several times that Obamacare was going to be collapsing soon and “it won’t be pretty.” Sadly, the office that previous presidents have used to encourage and uplift Americans was used by Trump to demoralize and create fear.

Paul Ryan and Republicans have continually used fear to market their failed plan by stating Obamacare was in a “death spiral.”

The Republican plan would have actually been worse for Americans with insurance, and it wouldn’t have helped those without insurance. The big word they loved to use was ‘access,’ but that is a slick one. Anyone can have access to anything, but if they can’t afford, they just can’t actually have it. 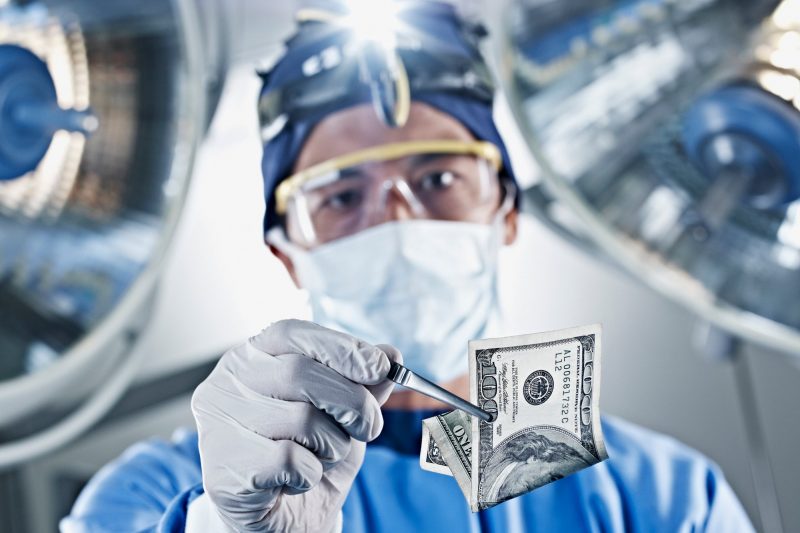 Once again, “Obamacare” has survived a near-death experience. It won’t be the end of the political debate, but House Speaker Paul Ryan acknowledges, “We’re going to be living with ‘Obamacare’ for the foreseeable future.”

Ryan pulled the “repeal and replace” bill drafted by House Republican leaders and blessed by President Donald Trump after it failed to muster enough support. It was the latest attempt to undo the Affordable Care Act, which already beat two Supreme Court challenges.

Trump blamed Democrats for the failure and repeated his dire predictions for the Obama-era law. “It’s imploding, and soon will explode, and it’s not going to be pretty,” he said.

While some parts of the law have obvious problems, others are working well and have brought the country’s rate of uninsured people to a record low.

But premiums and other costs are rising faster than expected, and insurers have pulled out of markets in many areas, reducing options for consumers.

A status check on the ACA’s major elements, and the outlook for each:

Status: Thirty-one states have expanded Medicaid. The federal-state health program for low-income people now covers about 1 in 5 people in the United States, from newborns to elderly nursing home residents. About half of the expansion states have Republican governors. Gov. John Kasich, R-Ohio, says it has allowed his state to offer “a stable source of care” for the working poor, the drug-addicted, and the mentally ill. Although Medicaid is a notoriously stingy payer, hospitals have strongly supported the expansion as preferable to treating uninsured patients.

Outlook: The Medicaid expansion, which covers about 11 million people, remains in place. Other states may now want to take advantage of its generous federal payment rate for new enrollees. Rising costs are likely to be a problem both for states and the federal government.

Medicaid also will remain as an open-ended entitlement program, with the federal government matching a share of what each state spends on care for beneficiaries. The national average is about 60 percent.

Overhaul efforts will continue, but state governors will take the lead. Expect the federal Health and Human Services department under Secretary Tom Price to be receptive.

Status: The health law was meant to expand and stabilize the market for individual health insurance, through which roughly 20 million people get coverage. It’s been a roller-coaster ride instead. As sicker, costlier customers came into the market, premiums and deductibles shot up. Consumers eligible for the law’s income-related subsidies were cushioned, but millions who still pay their own way are in shock. Former President Bill Clinton, in a candid moment, called it a “crazy system.” Aetna CEO Mark Bertolini has pronounced the ACA’s health insurance markets in a “death spiral.”

Outlook: Unclear, with analysts offering different opinions. The “glass-half-full” view is that this year’s premium increases will help stabilize the market, and 2018 probably won’t bring another wild ride. The “glass-half-empty” view is that the markets continue to struggle to attract young, healthy customers, and that’s going to keep pushing premiums higher, making coverage unattractive.

In the mix is a political wild card. The Trump administration will have to decide whether to continue paying billions in cost-sharing subsidies that help reduce deductibles for more than half of the consumers using markets like HealthCare.gov. The GOP House has challenged the subsidies in court. Insurers say the system would be unworkable without the money.

Finally, no one seems to have an answer for the problems of people who pay the full cost of their individually purchased health insurance policies. They get no help from the government to shield them from rising premiums. And they complain of fewer available low-premium options as a consequence of federal regulation.

Consumers using HealthCare.gov have also found they have fewer choices as some insurers exited the markets. About one-third of counties currently have just one marketplace insurer.

Status: As a way to get healthy people into the insurance pool, the ACA imposes tax penalties on uninsured people deemed able to afford coverage. Last year 6.5 million people paid penalties averaging $470, according to the IRS. An additional 12.7 million people claimed exemptions for financial hardship and other reasons. Some young adults in good health decide to pay the fine because they can’t squeeze $100 a month for premiums out of their already tight budgets. Experts argue about whether the unpopular requirement has been particularly effective.

Outlook: The penalty remains the law of the land, but the Trump administration isn’t likely to make enforcement a priority.

Status: Obama’s law limited what insurers could charge their oldest, pre-Medicare customers to no more than three times what they charge young adults.

Outlook: That limitation remains in place for now. Congressional Republicans will keep looking for ways to loosen it, arguing that it would help lower premiums for young adults and help make insurance markets stronger. A budget bill could provide a vehicle for changes.

The benefits are considered especially important for women, since birth control and other routine services are now covered as preventive care, at no charge.

Outlook: The ACA’s benefits requirement remains in place. Republicans say it drives up costs, but convincing consumers of that will be difficult.