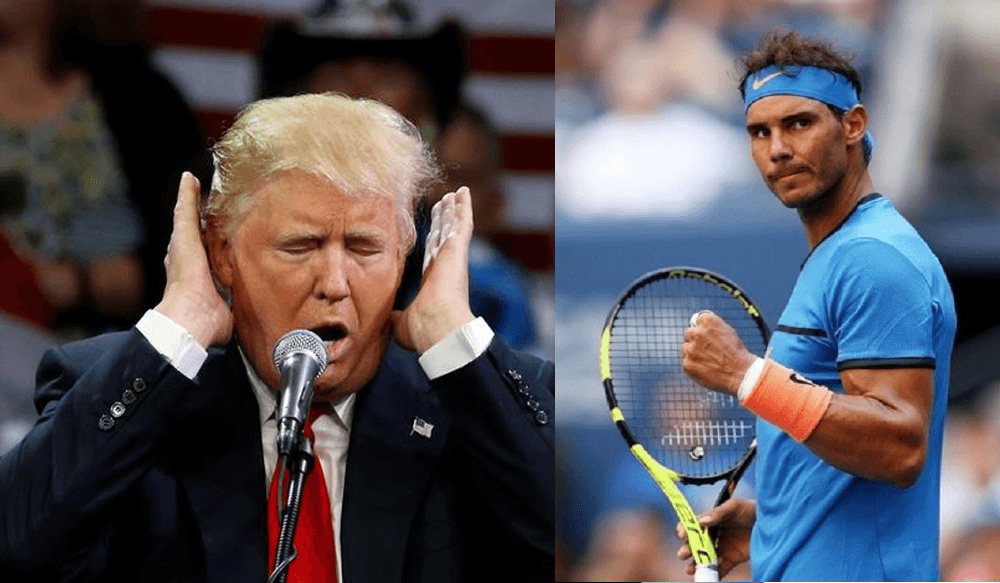 Are you worried about Donald Trump winning the 2016 US Presidential Election? If betting odds are a good predictor of elections, then it actually looks like Hillary Clinton will lead the USA and not Donald Trump. However, the degree of insight that betting odds have is something that could be debated. For certain, just because it looks one way according to betting odds certainly doesn’t mean that it’s how things will play out.

Trump is currently the 2nd favorite for the White House according to numerous sportsbooks with Clinton the outright favorite (all odds from bet365). For example, as of Tuesday evening the casino owner is 11/4 (+275) to win the upcoming Presidential Election. For those that don’t know what 11/4 means it would commonly be described as “11 to 4.” For those that don’t know what THAT means then, to put things differently, the odds suggest that Trump has a 4 in 15 shot of winning the election this year.

For the astute readers out there that realize that the percentages for the two candidates absurdly add up to over 100%, it’s because betting odds are not mathematical odds. With gambling, there is no pretense of the numbers involved being reflective of objectivity reality.

That’s important to note in the case of Donald Trump, and it looks like one betting tipster did take note. According to someone who writes tips under the name “Roy the Boy,” Trump was 100/1 just to win the candidacy for the Republican Party. The writer tipped those odds back in January 2015 with the following reasoning:

“the US public remain brainwashed by the little box which lives in their living room…It was to blame for Ronald Regan’s rise to power and will have a very big say in the opinion polls if Donald Trump comes good on his threats to run for presidency.” <sic; “Regan”>

Looking back, Trump did make good on his ‘threat’ and he won the candidacy for the Republicans. He has come a long way since January 2015 as Trump is now the 2nd favorite to become the man in the White House.

Call him what you want, the man is not one to back down just because he’s a longshot. If can survive betting odds of 100 to 1 for the Republican candidacy then surely odds of 11 to 4 aren’t anything unbelievably long for the presidency. The 2016 US Election is just over two months away, scheduled for November 8th.