Home All News Tech News Donald Trump Investigations: What you need to know. 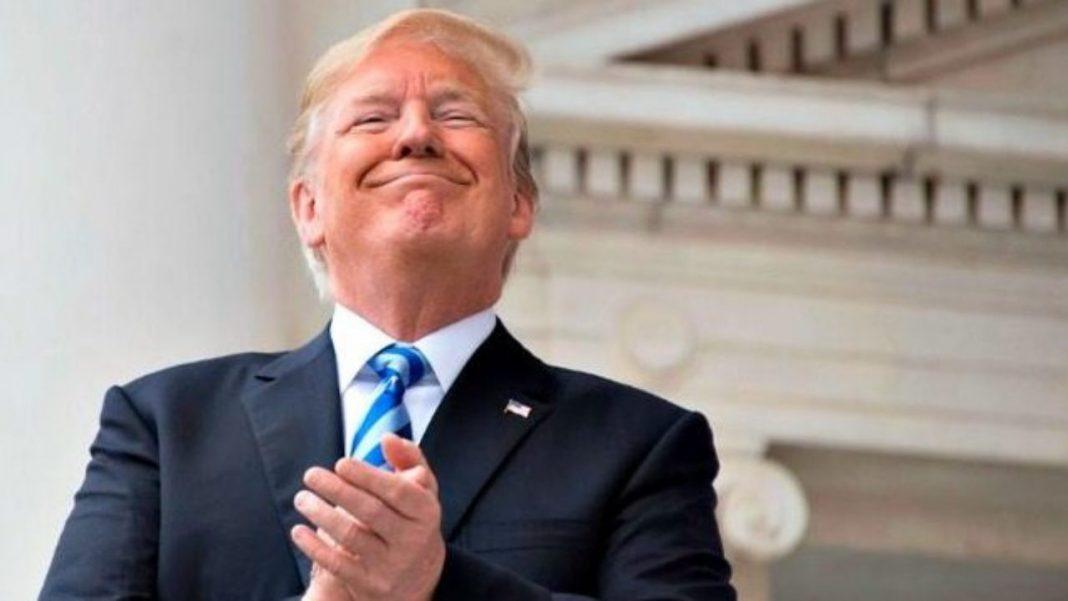 According to President Donald Trump, he’s been exonerated and there’s nothing left to see. For supporters, that’s something to be joyous about, but it’s not actually true. Less than two weeks after Attorney General Barr released a four-page letter about Bob Mueller‘s 400-page report, the Special Investigator’s team is letting it be known that Trump is jumping the gun.

This has only emboldened Democrats to be more aggressive in demanding the full Mueller report be released to Congress. At first Trump was stating to let the report be released in full, but the president has begun backtracking on those words.

Here’s a breakdown on where things stand now among all the background noise.

WHAT YOU NEED TO KNOW?

The committee voted 24-17 to give Judiciary Chairman Jerrold Nadler, D-N.Y., permission to issue subpoenas to the Justice Department for the final report, its exhibits and any underlying evidence or materials prepared for Mueller’s investigation. Nadler has not yet said if he’ll send the subpoenas, which would be the first step in a potentially long fight with the Justice Department over the materials.

The Judiciary panel also voted Wednesday to authorize subpoenas related to five of President Donald Trump’s former top advisers, stepping up a separate, wide-ranging investigation into Trump and his personal and political dealings.

The chairman of a different House committee formally asked the IRS to provide six years of Trump’s personal tax returns and the returns for some of his businesses as Democrats try to shed light on his complex financial dealings and potential conflicts of interest.

The request by Massachusetts Rep. Richard Neal, who heads the tax-writing House Ways and Means Committee, is likely to set off a huge legal battle between Democrats controlling the House and the Trump administration. Trump told reporters Wednesday he “would not be inclined” to provide his tax returns to the committee.

Meanwhile, the House Intelligence Committee wants to interview — and has requested records from — a key planner of Trump’s inauguration, a person familiar with the matter said Wednesday, adding to a growing list of inquiries into the funding of the celebratory events.

The inaugural committee raised an unprecedented $107 million to host events celebrating Trump’s inauguration in January 2017 but has drawn mounting scrutiny in recent months. The committee has maintained its finances were independently audited, and that all funds were spent in accordance with the law.

DID ANYONE IN TRUMP’S CAMPAIGN COLLUDE WITH RUSSIA?

According to the special counsel, the answer is no. The ‘no collusion’ claims is a semantics issue as colluding does not imply criminal conduct like conspiracy does. People in the campaign did actually collude as when Donald Trump, Jr. responded in an e-mail with “I love it,” and then set up a meeting to get dirt on Hillary Clinton. That is collusion, but did Bob Mueller’s team find anything illegal in that? That appears to be a ‘no.’

In his letter dated March 24, Attorney General William Barr quotes from special counsel Robert Mueller’s report saying the investigation “did not establish that members of the Trump Campaign conspired or coordinated with the Russian government in its election interference activities.”

The letter does not detail what Mueller learned about a broad range of Trump associates who had Russia-related contacts during the 2016 presidential campaign and transition period. It also doesn’t answer why several of those people lied to federal investigators or Congress during the Russia probe.

While Trump has been declaring that he’s fully exonerated, that part is not accurate as Mueller came to no conclusion when it came to obstruction. It appears he was leaving that up to Congress to decide, but Attorney General Barr made a decision in his four-page ‘not a summary.’

ARE TRUMP’S TROUBLES ALL OVER NOW?

Trump also plays a central role in a separate case in New York, where prosecutors have implicated him in a crime. They say Trump directed his personal lawyer Michael Cohen to make illegal hush-money payments to two women as a way to quash potential sex scandals during the campaign. New York prosecutors also are looking into Trump’s inaugural fund.

Congressional investigations also are swirling around the president. Democrats have launched a sweeping probe of Trump, an aggressive investigation that threatens to shadow the president through the 2020 election season.