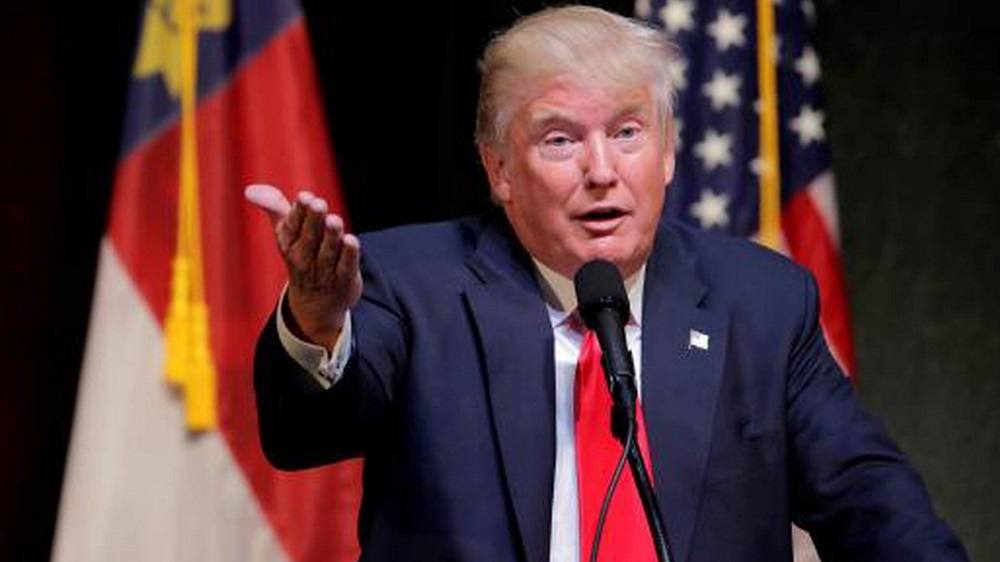 Donald Trump loves touting the rigged political system that he helped create, and he’s already back to mentioning it right ahead of the three scheduled debates with Hillary Clinton.

A week before the first presidential debate, Donald Trump is putting moderators on notice that he’ll be watching to see if they get too rough on him.

In a series of interviews over the past week, the Republican nominee has asserted that “the system is being rigged” against him. The first of three scheduled debates between Trump and Hillary Clinton will be held on Sept. 26, with NBC’s Lester Holt as the journalist questioning the candidates.

“I think it’s terrible,” Trump told Fox News Channel over the weekend. “They want the host to go after Trump.”

His statement is based on criticism NBC’s Matt Lauer received in some circles for being too easy on the Republican in a forum on national security earlier this month. Trump, who called Lauer “very professional,” told CNBC that he believes this puts pressure on other moderators to avoid Lauer’s fate by going after him.

Sports fans know the phenomenon as “working the refs.”

“Trump’s buddy, the old basketball coach Bobby Knight, used to do this all the time,” said CBS News veteran Bob Schieffer, who moderated a 2012 debate between Barack Obama and Mitt Romney. “He’d throw fits at the referee in the first (10 minutes) and try to make them feel guilty so they’ll give him a break in the (last 10 minutes). That’s all that this is.”

In fact, Trump has twice referenced Knight in recent comments – saying it was his opponents using the former Indiana coach’s tactics.

Schieffer’s advice to this year’s moderators is to “laugh it off.” He believes they are skilled and experienced enough to do that. 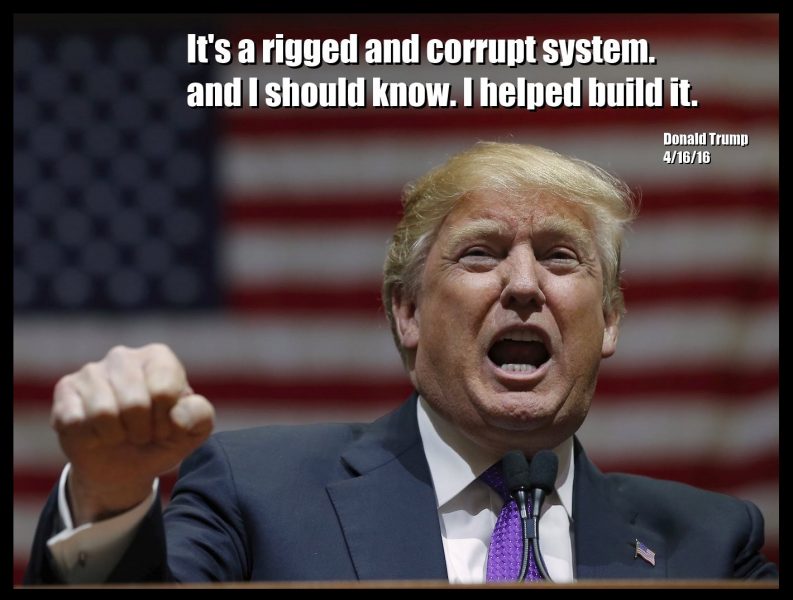 “Every moderator is going to get hammered by somebody,” he said. “That’s just life in the National Football League. This is a big-time deal.”

Moderators should avoid reading and participating in stories about the debates, Schroeder said. He believes they should go further and step away from day-to-day coverage of the campaign, which all of the moderators are involved in to some extent. After Holt, there’s a town hall-style debate moderated by CNN’s Anderson Cooper and ABC‘s Martha Raddatz, and a final debate led by Chris Wallace of Fox News.

Trump’s opponents have applied pressure, too. David Brock, a Clinton ally and founder of the Media Matters watchdog group, called on the presidential debate commission to drop Wallace because his former boss at Fox, Roger Ailes, is said to be advising Trump. The commission rejected Brock’s request.

Trump last week had singled Cooper out for criticism, in an interview with The Washington Post. Trump has repeatedly tweeted criticism of CNN in general over the last few months.