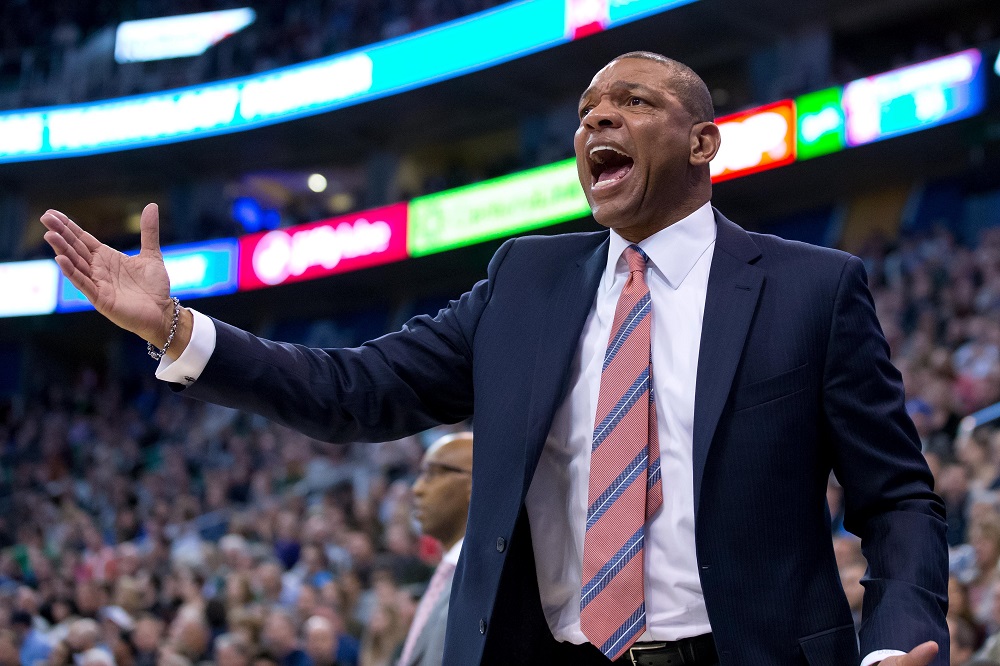 The Los Angeles Clippers absolutely embarrassed the Cleveland Cavaliers 108-78 Saturday night, which would be the news story of the week if LeBron James, Kyrie Irving, and Kevin Love weren’t all resting. Instead of talking about the victory, Clippers head coach Doc Rivers used his media availability postgame to address the issue of back-to-back games in the NBA.

“We have to protect our product,” said Rivers. “It’s hard. It’s impossible, if you actually knew what went into scheduling, but the look of back-to-back ABC national games, it’s not good.”

The Cavs will be staying in California to take on the Los Angeles Lakers Sunday night. Presumably, the big three will be back in action for that game. Rivers isn’t mad at LeBron, Tyronn Lue, or the Cavs—he does the same thing on occasion—but he would like to see the NBA to keep this part of the game in mind when figuring out the schedule for coming seasons.

“I hate it for the fans,” continued Rivers. “I really do. I hate it. I do it. We all do it. I mean, it’s bad. And I did it the other night in Denver. There are people with Blake and DJ jerseys all over the place.”

Rivers believes that teams shouldn’t be expected to play two nationally broadcasted games in two days. It’s bad enough the teams have to disappoint the fans paying for tickets, never mind the rest of the country, too.

Nearly every team sits their stars, especially squads that have championship aspirations. Just last week Draymond Green, Klay Thompson, and Stephen Curry were held out of the Golden State Warriors game with the San Antonio Spurs on ABC. You need to protect the top guys from exhaustion. 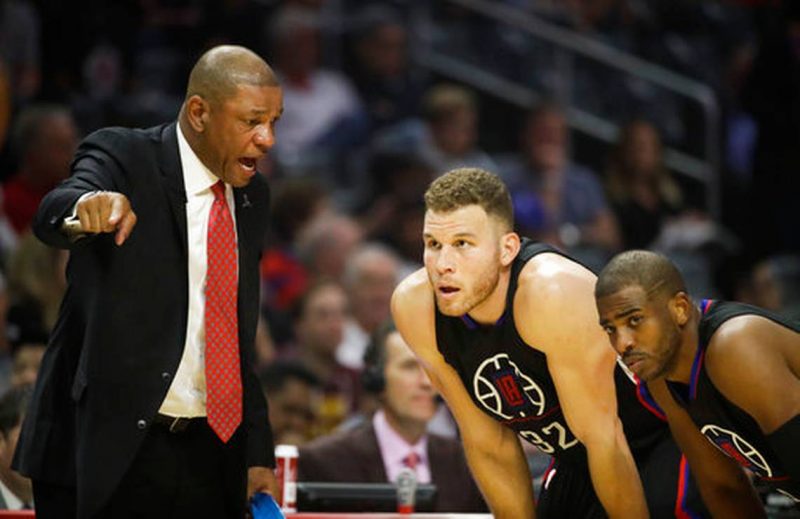 Much like Hack-a-Shaq and other innovative coaching decisions that aren’t necessarily great for the NBA but win games, Spurs head coach Gregg Popovich is the mastermind behind the strategy. Pop would sit Tim Duncan, Manu Ginobili, and Tony Parker when the NBA asked them to play multiple games in a row. During a 2012 matchup with the Miami Heat, the Spurs were fined $250,000 for sitting their big three.

Of course, scheduling is one of the most difficult jobs in basketball. It’ll be interesting how much the league can (or will) do to address the issue.