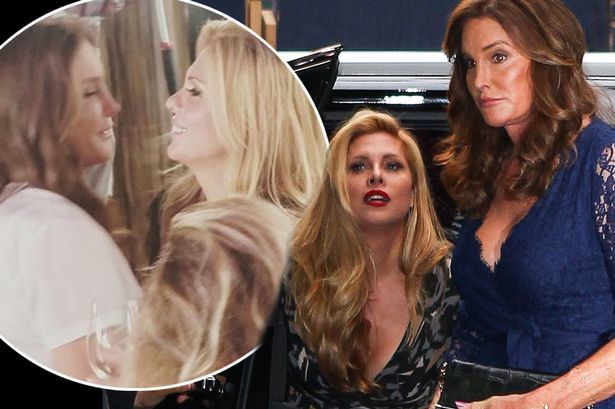 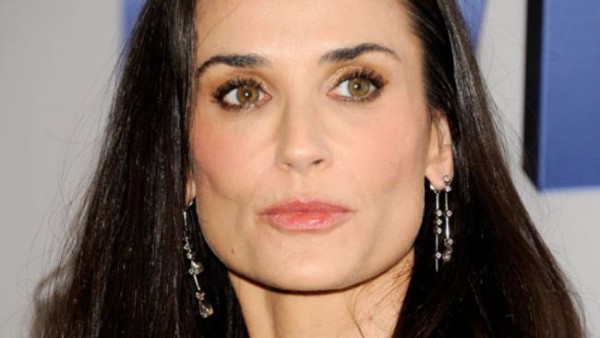 It has been confirmed that Demi and her family were all away when the incident took place and it appears that none of the family had any involvement in the accident.

The Los Angeles police and fire department were notified early in the morning by an anonymous 911 call, and when they arrived there were 5 people (including some of the house keeping staff) at the scene. 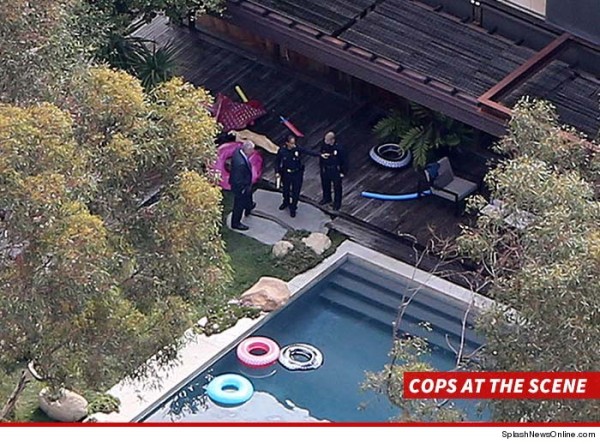 The family was all away working on different projects during the time of the incident. Daughter Rumer Willis is currently in New York preparing to star in the Broadway Musical Chicago, Scout lives in New York and both Demi and Tallulah are in New York City as well, reportedly visiting Rumer after returning from a recent vacation in Paris.

Reports have been saying that the 21-year-old drowned during a late night party that was being held at the house.

In contrast to the reports that Demi’s family was all away, a neighbor revealed to TMZ that some of Demi’s kids have been staying at the house and have been throwing “parties every day, day and night,” which are frequently pool parties.

Police have commented saying that there was “limited amounts of alcohol,” and no foul play was involved in the young man’s death. In addition it appears the man drowned because he slipped and fell into the pool and unfortunately was unable to swim. 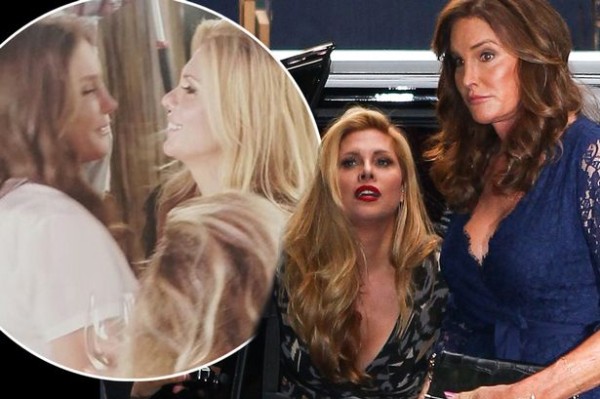 Caitlyn Jenner had a night out on the town. On Saturday night, Caitlyn and actress Candis Cayne hit up The Abbey in West Hollywood, which is a well-known gay bar.

Eyewitnesses recounted seeing a camera crew following Caitlyn, presumably filming for her upcoming docu-series on the E! Network: I Am Cait.

Pictures have surfaced showing Caitlyn wearing a black leather wrap dress, black and silver heels and a black cardigan.  She had her hair lightly curled, while donning gold accessories, including a gold plate necklace that says “Caitlyn.”

Several fellow bar-goers took to social media to share the spotting of the star. One twitter user, posted:

“Me? Oh nothing just hanging out at the Abbey and @Caitlyn_Jenner just showed all of us ladies up. #gorgeous #love #weho #free #LA” – @StephanieRPrice

Me? Oh nothing just hanging out at the Abbey and @Caitlyn_Jenner just showed all of us ladies up. #gorgeous #love #weho #free #LA

Another bar patron took to Instagram to share a blurry picture of Caitlyn, sitting down enjoying drinks with her friends.

Sources report that the star surrounded by tight security, but nonetheless was enjoying her time with her friends.

We will be given an inside look into Caitlyn’s new life after her transition when I Am Cait premieres on July 26, on E! You can be sure that E!’s marketing team is pushing hard on those rumors that Caitlyn and Candis will be sharing a tender emotionally uplifting moment on the show by throwing more gas onto the fire that they’re a couple. Or at least dating. It seems that there to share a tender kiss on one of the episodes.

Insiders at E! are also hinting that Candis might become a permanent figure on the show. Since it hits next week, expect more stories trumping up everything Caitlyn Jenner.