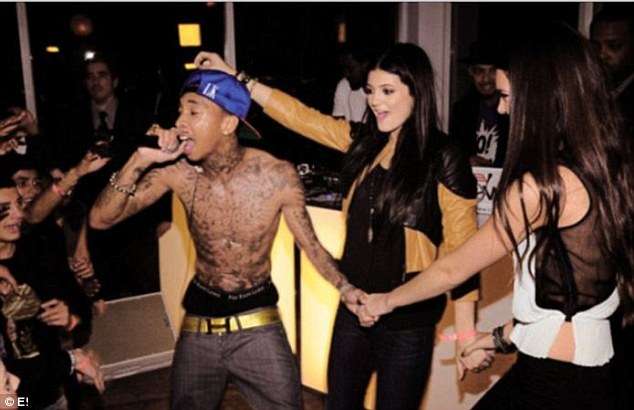 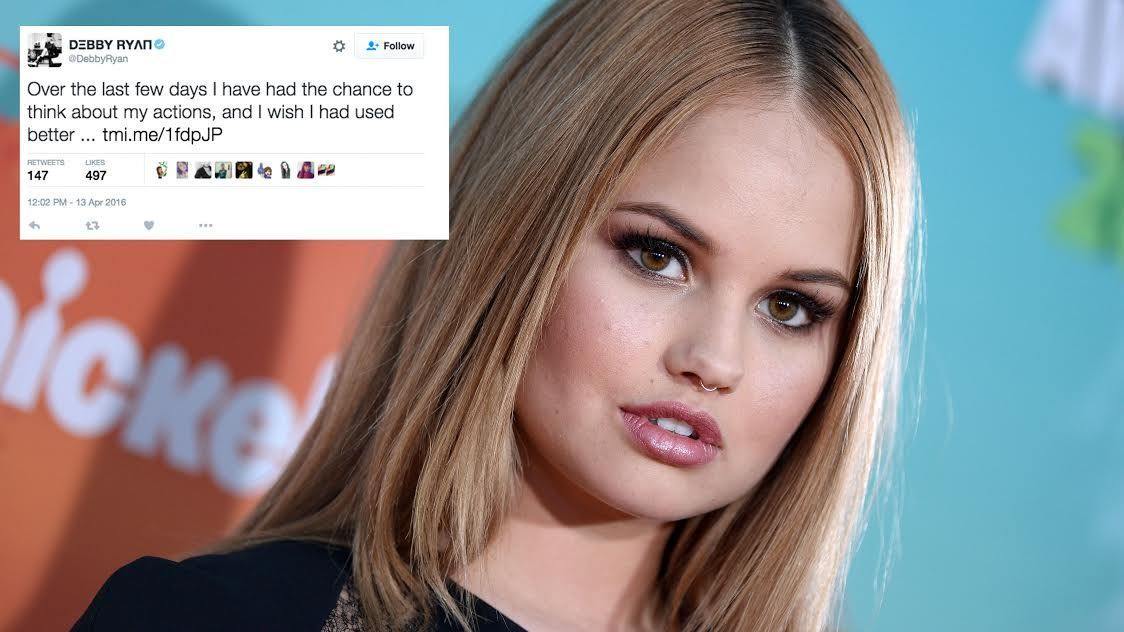 At this point it pretty much an obligation for every former Disney star to stir up some sort of controversy. From leaked personal photos to late-night partying, countless stars have veered far away from their wholesome TV past. In fact, the latest to do so is former Jessie lead actress Debby Ryan.

TMZ just recently revealed that Debby was arrested last week in Los Angeles after crashing her Audi into another car. Apparently the 22-year-old was making a left-hand turn when she struck an oncoming Mercedes.

After the accident took place the police at the scene proceeded to administer a sobriety test, which the Disney actress wound up failing. Debby was then arrested and charged with a DUI. Unfortunately, the passenger in the Mercedes she struck was apparently injured and required medical attention following the accident.

Soon after being taken in to the police station, Debby was released on $100,000 bail. Luckily for the actress, she will not be faced with a felony charge as the case was dropped down to a misdemeanor since she didn’t have excessive amounts of alcohol in her system – although it was still clearly higher than the legal limit.

Inevitably after news broke of the accident, the Disney star was faced with ample backlash from fans and followers on social media. Thus, she took to Twitter to express her apologetic thoughts, stating, “Over the last few days I have had the chance to think about my actions, and I wish I had used better judgment. I recognize that I am a role model and have always worked hard to set a good example for my millions of fans. I am so sorry to disappoint everyone.”

Over the last few days I have had the chance to think about my actions, and I wish I had used better … https://t.co/HTOd3Jv6Hk

This is definitely not the first time that a Disney star has been caught behaving recklessly, and it most certainly won’t be the last!

While his girlfriend Kylie Jenner may be raking in the cash from her cosmetic line and numerous other promotional deals, rapper Tyga continues to reportedly be struggling with his finances.

Just recently, documents surfaced stating that Tyga owes Choice Motor Credit $357,350.77, as he reportedly has not been making payments on his 2013 Lambo Aventador. Thus, the car loan company is now ready to take some action and is supposedly looking to repossess the “Rack City” rapper’s ride.

While this whole situation doesn’t look too good for Tyga, it is not the first time he has encountered the repo man. Back in January, Choice Motor Credit reportedly took back Tyga’s 2014 Bentley Mulsanne and sold it. However, even after selling it, CMC is still looking for an additional $91,000 from the rapper for missing payments on that car as well.

Moreover, Tyga should perhaps look to Kylie – or even her momager Kris Jenner – for some business advice so he can start paying down these massive bills that are continuing to pile up.