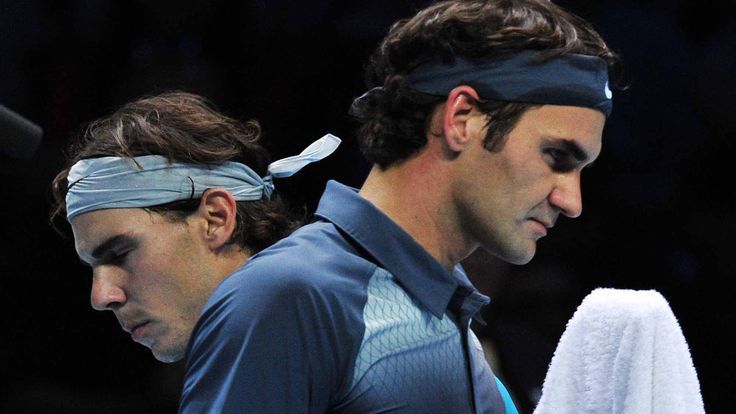 The final eight from the 2016 Monte-Carlo Masters is set with just one non-seeded player surviving the three-round gauntlet so far. Marcel Granollers of Spain is only into the tournament as a lucky loser. However he has made the most of his opportunity as he upset David Goffin on Thursday. But presently it’s another Spaniard that is the center of attention in Monte-Carlo as Rafael Nadal eyes a 28th Masters Series title.

The news of the week thus far has less to do with Nadal and more to do with Novak Djokovic. The World No. 1 lost in the second round on Tuesday, a result that sent Jiri Vesely forward. However, the rising Czech player did little for a follow-up as Gael Monfils made very light work of Vesely. The Frenchman will now face Granollers for a coveted spot in the semifinals with the other results listed below:

Federer entered the tournament as a bit of question mark due to the long layoff he had. However, the result against Agut is a very reassuring one based largely on the score. Agut is a difficult player that often gives the higher-ranked players a run for their money. However, with Federer dispatching the Spaniard without a tiebreaker and in straight sets, it appears as though the Swiss Maestro is certainly playing well following his absence. 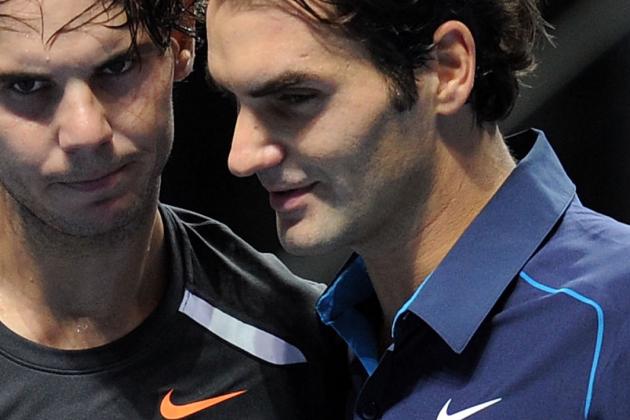 He will need to continue to play well as his draw will certainly go through Tsonga, a player that has given Federer modest trouble over the years. It’s been a little while since they met on tour but Tsonga won their last match in the 2014 Canadian Masters final. Overall the Frenchman is 5-11 against Federer, so their upcoming quarterfinal is hardly a dunk for the Swiss Maestro.

Looking ahead, Fed has a 9-4 record against Monfils, but it was the latter that beat Fed last year in Monaco in straight sets. Nonetheless, if Federer should falter ahead of the final, it will likely be Tsonga that does the trick. Monfils seems strong right now, but you still do not find any wins over players in the Top 5 since he beat Federer a year ago.

With Nadal, Wawrinka, Murray, and Raonic all on the bottom half of the draw that truly is the tougher section. Should Nadal come through and win a title, he would tie Djokovic’s record for most Masters Series titles just a short time after the Serb set the record at 28. However, in the bottom-half quartet, there really isn’t a player that you can discount as a potential finalist or outright champion.