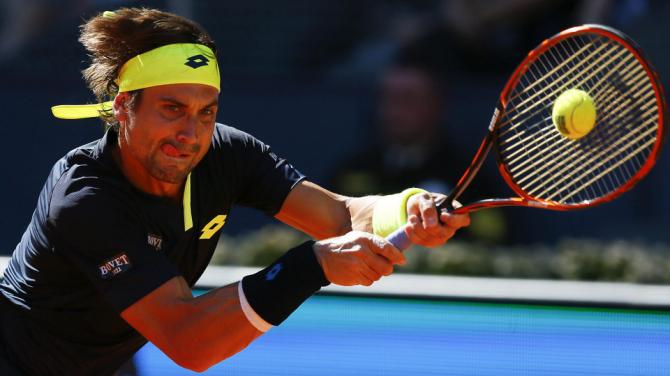 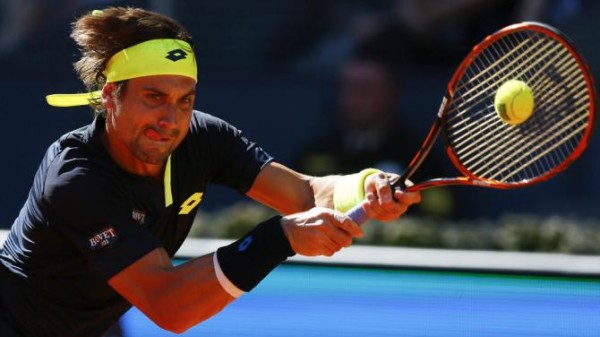 Spanish tennis star David Ferrer is proving he’s pushing himself hard this year to move back up the tennis ranks and he’s using the 2015 Madrid Open to show that. He knocked out fellow Spaniard Fernando Verdasco in three sets 5-7, 6-3, 6-4 Thursday which places him in the quarter-finals. He faces some very stiff competition with Kei Nishikori though, but if he wins, he could go up against good friend and another Spanish tennis star on a roll, Rafael Nadal.

The 33-year-old Ferrer claimed his 29th win of the season as he edged Verdasco in two hours and 27 minutes, converting three of his eight break points. It was the pair’s 20th meeting, with Ferrer improving to a 13-7 mark in their FedEx ATP Head2Head series after beating Verdasco for the second time this season (also Doha). 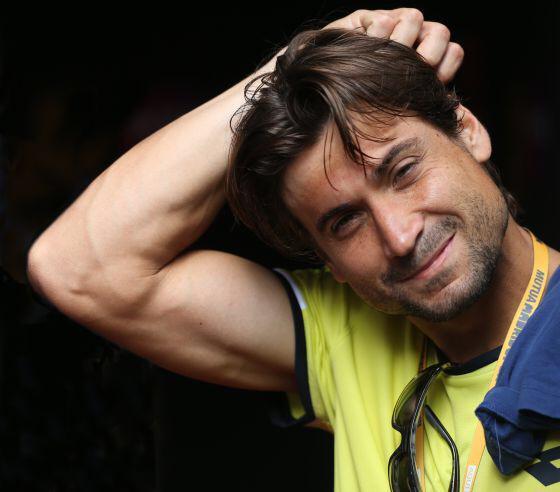 “It was a tough match,” said Ferrer. “Very tight. Fernando is a very good player. He makes a lot of winners.  With his serve, here in altitude it’s very difficult to return the ball. At the beginning it was difficult. Then in the second set, I think it was very important the first game that I managed to win. Then I could play more aggressively with my forehand and then everything was a little bit more even.”

Ferrer is through to the quarter-finals at this ATP World Tour Masters 1000 tournament for the seventh time in 13 appearances and goes on to face Kei Nishikori. The Valencia native has already won three ATP World Tour titles this season, lifting the trophies in Doha, Rio de Janeiro and Acapulco. 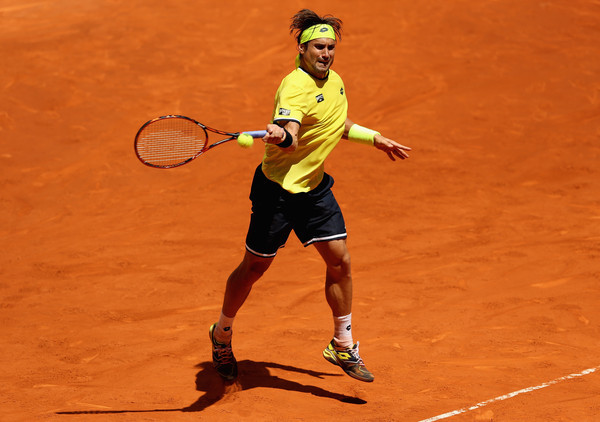