Home All News Sports David Ferrer – Has age caught up with him? 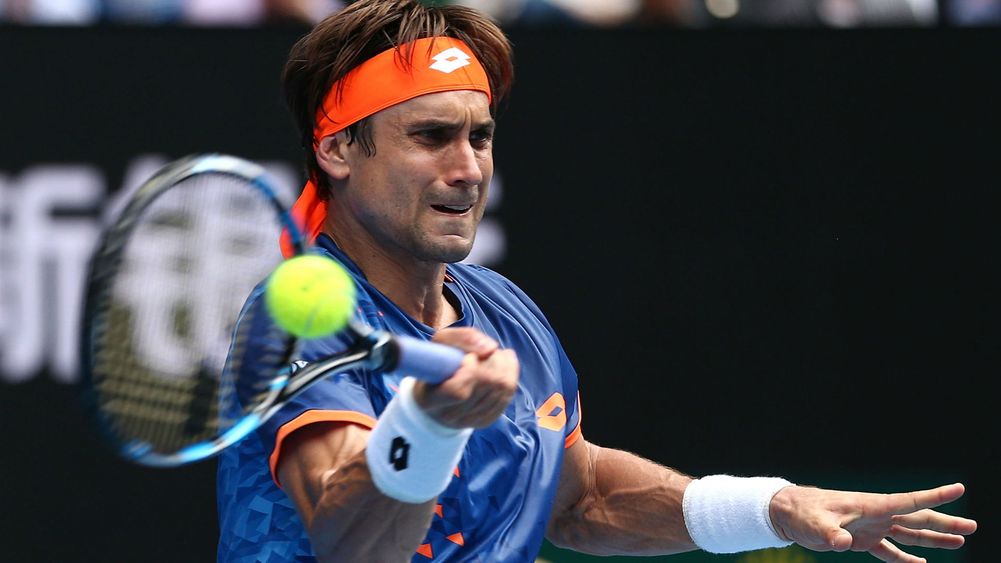 Age may have finally caught up to David Ferrer, something that is cloaked by the Spaniard’s ranking for the time being. After all, Ferrer is still the World No. 8, and that won’t draw much critical scrutiny of him. However he did turn 34 years old earlier in April, and that’s well passed the point where a lot of players have retired. You have to wonder how long Ferrer will be able to stay in the Top 10, even the Top 20, as he continues to struggle for deep pushes in ATP events.

The Spaniard was nowhere near a factor in Miami as he lost to Lucas Pouille in the round of 32. Prior to that, he had losses in 2016 to Alexandr Dolgopolov (straight sets), Dominic Thiem (straight sets), and Nicolas Almagro (straight sets). He did well at the Aussie as he was in a match with Andy Murray in the quarters before losing, however prior to that he lost to Jack Sock in Auckland and Ilya Marchenko in Doha.

In Monte-Carlo, he pulled out of the tournament with a calf injury. He’s in the Barcelona draw this week, but it’s tough to picture him contesting the event for a title given the losses he has suffered so far this season en route to his mild 12-7 record.

When it comes to ranking-point defenses, he has 180 points from Barcelona 2015 on the line this week. If he fails to defend the majority of those, then it will NOT send him tumbling down the rankings in any big way. However, he has 900 points to defend in Rome, Madrid, and Roland Garros combined in the weeks ahead. If he is not into the final eight of each of those events, then there are realistic scenarios where he falls out of the Top 10.

Wimbledon stands to be a tournament that Ferrer can profit some ranking points in as he missed the event last year. However, the All England Club has rarely been where he has showcased his best tennis. 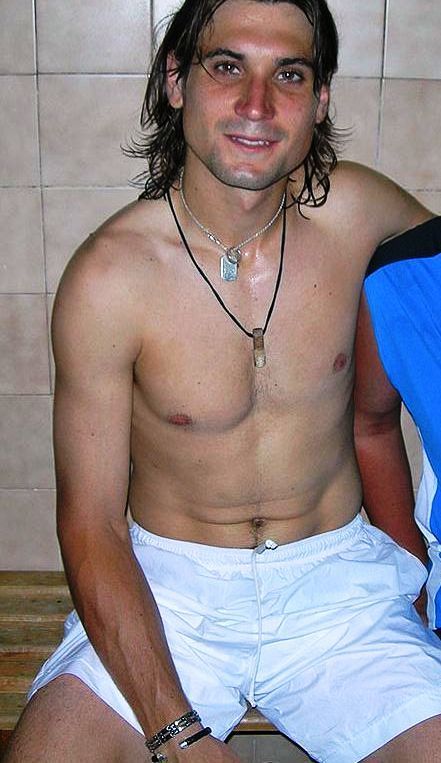 In the big picture for the 2016 season, Ferrer has plenty of work to do if he is to qualify for another year-end event. Currently, he is down in 16th place and looking up at some players that he isn’t used to looking up to. Pablo Cuevas, Nick Kyrgios, David Goffin, and Roberto-Bautista Agut have all had more successful seasons so far when compared to Ferrer.

His draw in Barcelona this week doesn’t appear tricky until the quarters. At that point, he could face either Feliciano Lopez or Philipp Kohlschreiber. Given the ages of those two players, 34 and 32 respectively, it’s not a bad draw for Ferrer.

However, 25-year-old Andrey Kuznetsov has beaten Stan Wawrinka once and Jeremy Chardy twice this season. If the Russian and Ferrer meet in Barca’s round of 32, Kuznetsov won’t be a major underdog in my opinion. Any lingering calf problems with the Spaniard and his Barca tournament could be a short one.