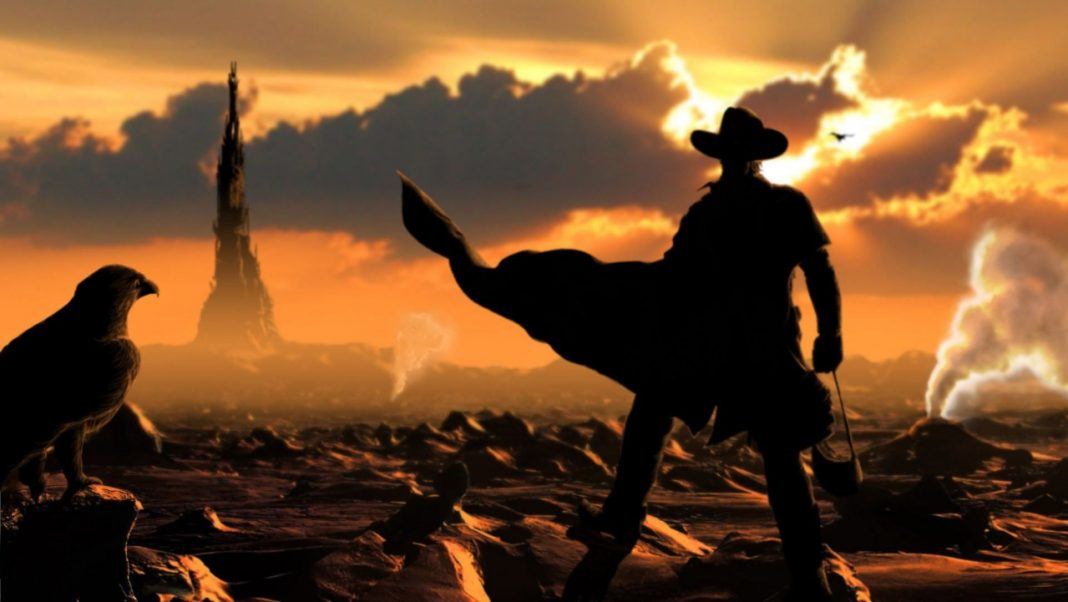 Anyone who has read Stephen King’s epic Dark Tower series has all agreed on one thing. It’s the least likely of his books that can translate well to either the big or small screen. Heck, sometimes it didn’t always make the most sense in book form, but that didn’t stop Hollywood from hoping to cash in on its popularity and cult readership.

Once the first trailer hit, we knew that the studio was hoping to target non-readers of the series, and it felt more like a YA adventure starring Jake Chambers. The studio did pivot with the reaction and focused more on Idris Elba and Matthew McConaughey, but the damage had already been done.

I do wonder how this could have turned out in the hands of Ron Howard who had a clear vision of how to play out the entire series on both theater screens and television mini-series.

The next installment will be on the small screen with Glen Mazzara (The Walking Dead) tapped as showrunner. Just don’t be shocked if things get delayed and then forgotten after this dreadful box office return.

After a decade of development and several postponements, the long-awaited Stephen King adaptation “The Dark Tower” debuted with an estimated $19.5 million in North American ticket sales, narrowly edging out the two-week leader “Dunkirk.”

The modest result for “The Dark Tower,” starring Idris Elba and Matthew McConaughey, was in line with expectations heading into the weekend but well shy of initial hopes for a possible franchise-starter.

J.J. Abrams and Ron Howard are among the directors who previously tried to tackle King’s magnum opus, a seven-book series that melds sci-fi with horror and other genres.

But the long battle to make “The Dark Tower” ended with poor reviews and few fireworks. Still, the movie was made for a relatively modest amount: about $60 million, or half of what many other summer movies cost. Sony Pictures also split costs with Media Rights Capital.

“It was always an ambitious and bold undertaking, but it was made at the right price,” said Adrian Smith, president of domestic distribution for Sony Pictures.

By comparison, the recent flop “Valerian and the City of a Thousand Planets,” which opened with $17 million, cost at least $180 million to make.

Another long-delayed film also made its debut. The Halle Berry thriller “Kidnap” opened with $10.2 million. The film, styled after the Liam Neeson “Taken” series,” was released by the new distributor Aviron Pictures after it bought the North American rights from Relativity. Before entering bankruptcy, Relativity had scheduled the film’s release for 2015.

But “Kidnap” still outperformed the week’s other new wide release, the far more anticipated “Detroit.” The Kathryn Bigelow-directed docudrama is also the first release for an upstart distributor.

The first film distributed by Megan Ellison’s Annapurna Pictures, “Detroit” debuted with a disappointing $7.3 million after a limited release last week. As a producer, Ellison, the Oracle heiress, has been behind some of the most acclaimed films in recent years, including “Foxcatcher” and “American Hustle.”

“Detroit,” the third collaboration between Bigelow and screenwriter Mark Boal (“The Hurt Locker,” ”Zero Dark Thirty”), reimagines the terror-filled events around the Algiers Motel incident during the 1967 Detroit riots.

“We wish more people had showed up this weekend but we are really, really proud of the movie,” said Erik Lomis, Annapurna’s distribution chief. “The movie got an A-minus CinemaScore, and the reviews have been spectacular.”

Though hard-hitting, auteur-driven films are typically fall material, Annapurna timed the release of “Detroit” to the 50th anniversary of the riots. Lomis said the intention was to bring the film to as broad an audience as possible.

“We believe that smart audiences actually want and will see great movies all year round,” he said.

In limited release, Taylor Sheridan’s Indian reservation thriller “Wind River,” starring Jeremy Renner, debuted with a strong per-screen average of $13,053 in four theaters. The Weinstein Co. release was written and directed by Sheridan, the screenwriter behind the Oscar-nominated “Hell or High Water.”

Estimated ticket sales for Friday through Sunday at U.S. and Canadian theaters according to comScore. Where available, the latest international numbers also are included. Final domestic figures will be released Monday. 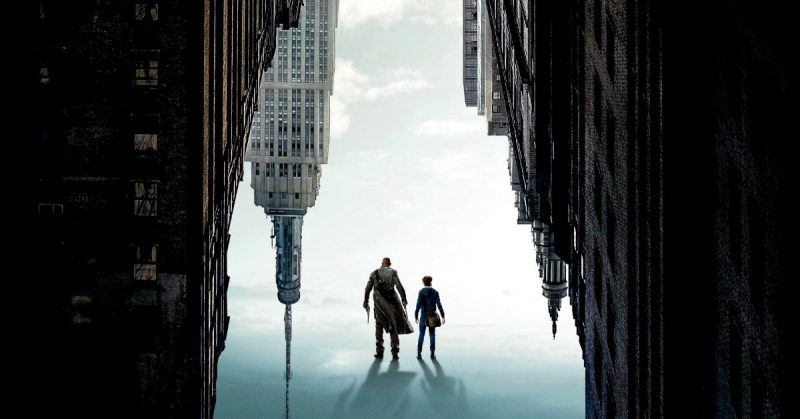