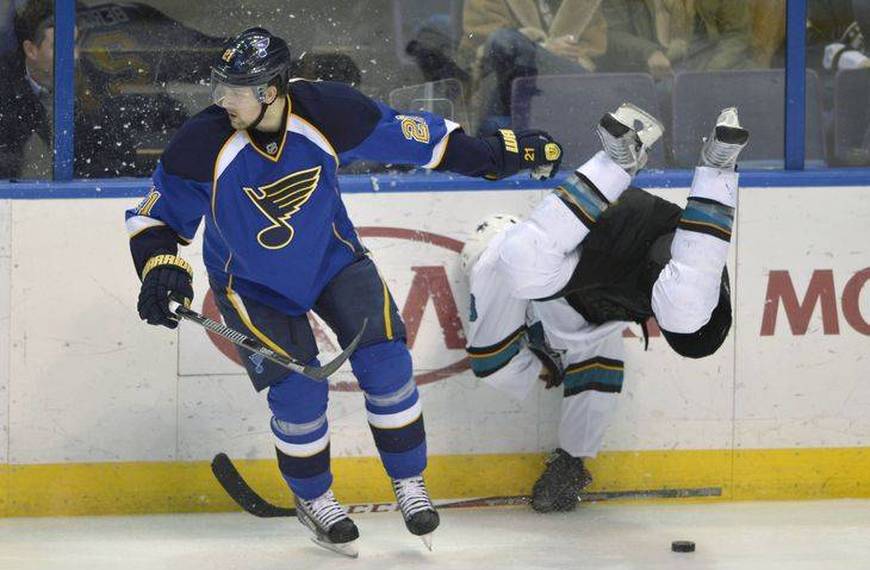 The Dallas Stars have been the front runners in the Central Division for almost the entire season. However, a loss in game 82, the last game of the season, and it could be the St. Louis Blues that take the divisional title down.

Late on Thursday, it did not look like Saturday games were going to matter much. Not only did Dallas defeat Colorado, but St. Louis were losing to Chicago at the United Center late in the third period. However, a late goal at 18:44 by Vladimir Tarasenko and another one by the same player in overtime gave the Blues two points to stay even with the Stars in the standings.

If things stay tied it brings into play tiebreaker scenarios and, on that note, it would be Dallas that would get the nod. However, this divisional title is still up for grabs, and everything will be settled on Saturday night with Dallas hosting Nashville and St. Louis at St Louis’ Scottrade Center.

On paper, one would think that it would be Dallas with the easier game. After all, they are hosting Nashville while St. Louis will play in the home building of the best team in the NHL in terms of regular season records. However, late-season games are very difficult to assess for a lot of teams.

Nashville are in the playoffs, but they can’t improve their predicament with a win as they will be the No. 1 Wild Card regardless. Washington are also in the playoffs, but they too do not need a win for any reason. It seems that only pride and a relishing of the role of spoiler are the two main motivations for Nashville and Washington. Those factors can be real for making a team try their hardest, but they do not replace needing a win for the purposes of playoff qualification or improved seeding.

Nashville and Washington need not be concerned at all about who wins the Central Division. In fact, the coaches of those clubs would come under major fire if they contested the Saturday-night games, with their best players logging big minutes, only to see one pick up an injury right ahead of the start of the playoffs.

“Coast mode” is the term I use to describe teams in sports that may simply be going through the motions when it comes to completing their schedules. Nashville and Washington could both be in this mode – in fact, that would be smart of them. But between the two, I think it’s the Capitals that will be trying their hardest as they are the team playing in front of their home-ice fans. That creates some pressure to perform that Nashville won’t have playing in Dallas.

It all implies a Dallas win in the Central Division which would give them the home-ice advantage through two rounds of playoff play. Perhaps more importantly, whoever wins the Central avoids having to play the Chicago Blackhawks in the opening round. Given that Chicago know a thing or two about winning playoff series, avoiding them in the opening round looks like a big deal.

But neither Dallas nor St. Louis will have the edge of knowing the result of the other game ahead of time on Saturday night. Both games will run at the same time with 8 pm ET start times and both teams likely peaking at the scoreboards to see if they need to be in full stride or if meaningless three-quarter stride is all that’s needed.