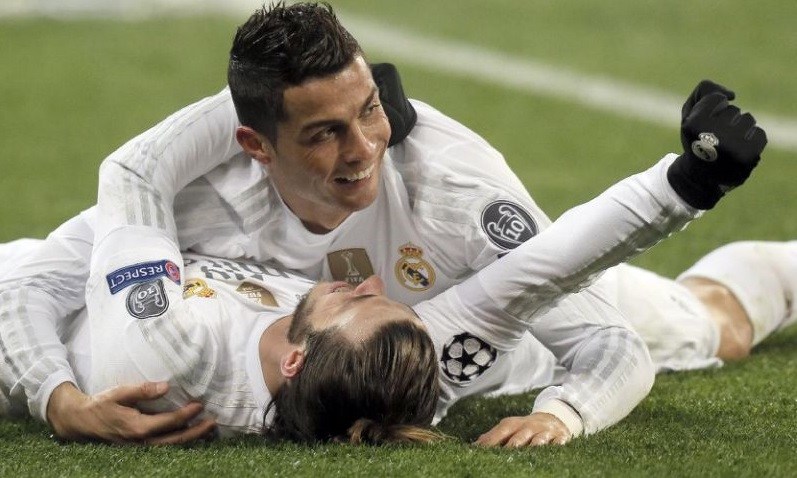 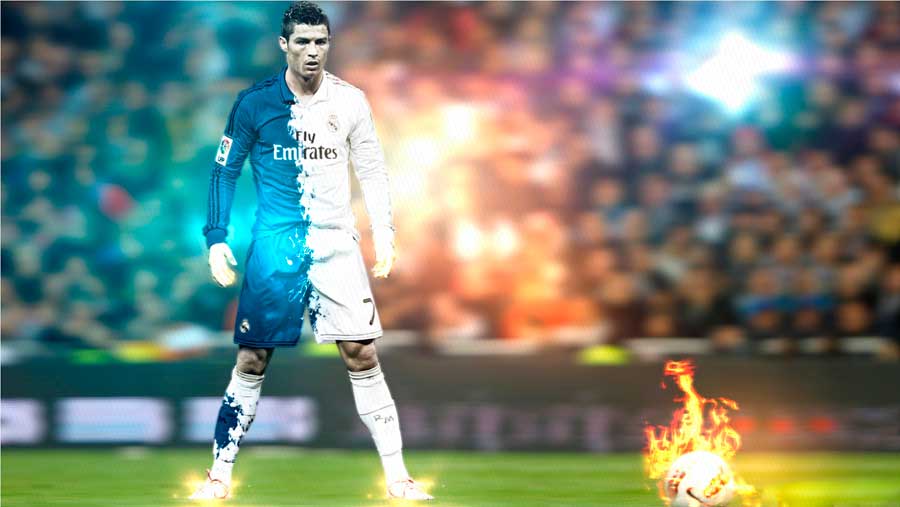 Cristiano Ronaldo is among the most lethal forwards in the history of the sport. Once a wasteful winger at United, Ronaldo has been consistently outscoring all the players in the world for quite some time now. But the legendary number 7 hasn’t broken all the records on his own. Ronaldo has been lucky enough to be helped by the most talented players of the modern generation.

The three-time Ballon d’Or winner wasn’t always the most prolific goalscorer he is today. He grew into the role of a main goal scorer in his fourth season with Manchester United. He netted 23 goals in 52 appearances for the Red Devils during the 2006 – 2007 season. In all, he scored 118 goals in 292 games for the 20-time English champions. At Real Madrid, he has amassed a whopping 355 goals in 339 appearances. In his seven years at the Santiago Bernabeu, he has already broken Raul’s record for most goals in a Real Madrid jersey, averaging more than a goal per game.

Cristiano Ronaldo and Raul shared the dressing room for the 2009 – 2010 season. Prior to Ronaldo, Raul was the record goal scorer for Real Madrid. After moving to the Santiago Bernabeu from Manchester United, Ronaldo wasn’t instantly given the number 7 shirt. The Portuguese stalwart was content playing in the number 9 jersey of his boyhood club. Raul and Ronaldo clicked and scored 40 goals between them. Raul was a trademark finisher, and there is no doubt that Cristiano became more of a forward as opposed to a winger at Madrid after the influence and tips of experienced Raul. 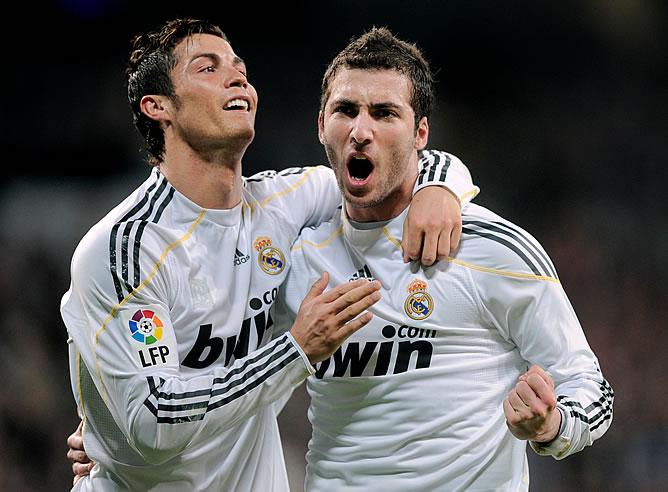 The Argentine striker joined Real Madrid in 2006 but his best years in the Spanish capital came after Ronaldo’s arrival at the club. They scored a total of 287 goals in four years of partnership in Real Madrid’s attack.

Many questioned whether the two most expensive footballers in the world would be able to link up. But the former Tottenham winger complimented the Portuguese star to make him an even better player. With their pace incredible pace, the duo give nightmares to the best defenders in the world. 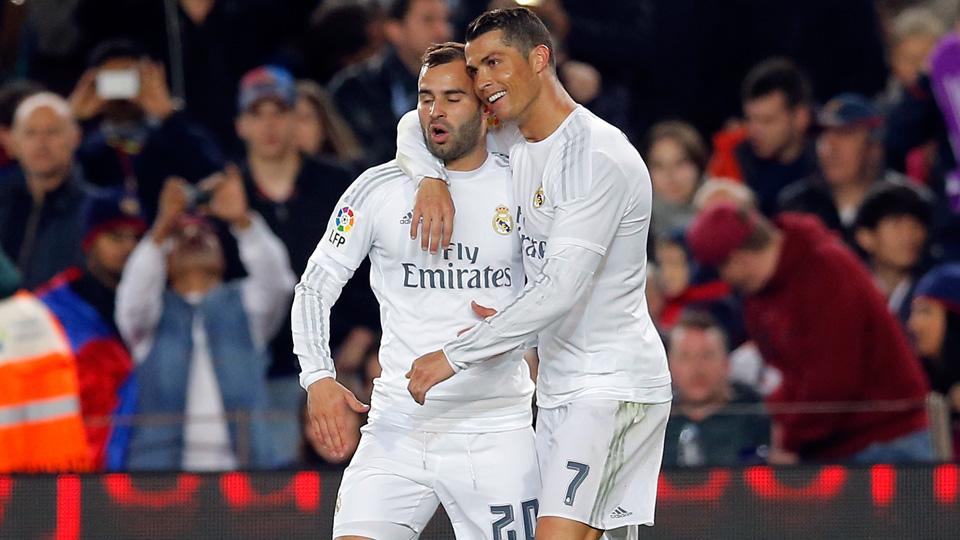 Benzema is one of the most intelligent strikers in the world. His sense of positioning and unselfish style of play only add to his natural ability to finish. Both Cristiano and Benzema joined Real Madrid in 2009 and since then both these gentlemen have contributed a total of 511 goals. Both of them also feature among the ten highest goalscorers in the history of the club. 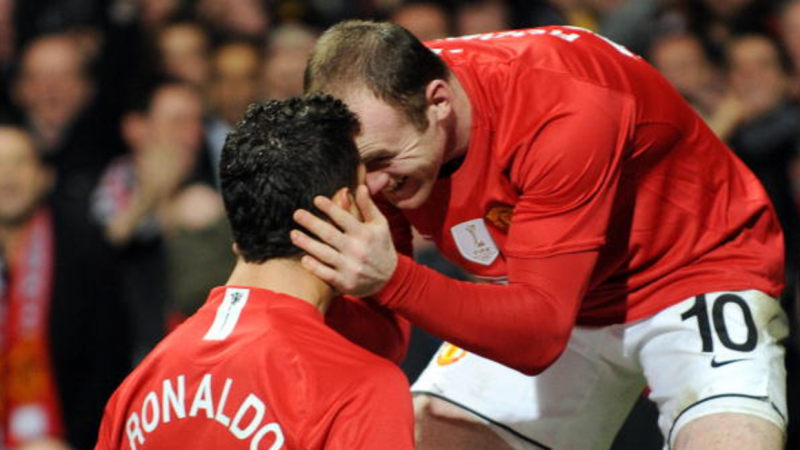 Rooney and Ronaldo matured together at Old Trafford and transformed themselves into world-class players. Both the forwards were the shining light in Sir Alex Ferguson’s ammunition store. Their chemistry on the field puts them amongst the best strike partnerships in the history of the Premier League. Manchester United’s team from 2006 – 2009 was one of the most exciting teams of the modern era and major credit for that goes to Sir Alex Ferguson and this magical duo at his disposal.