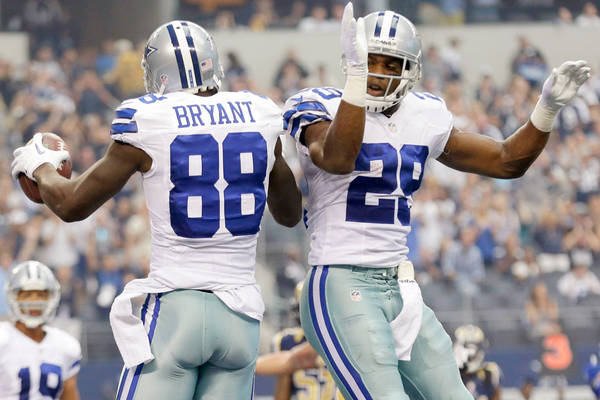 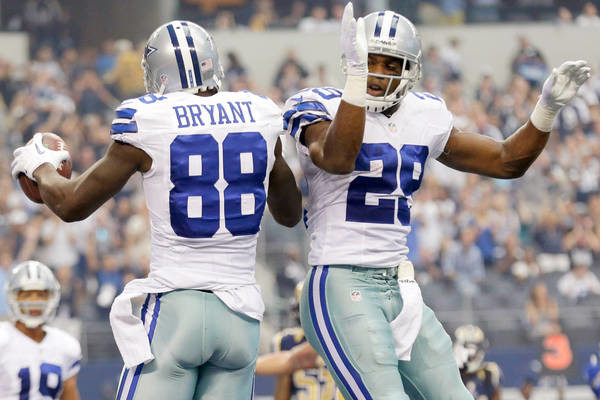 With the 2014 NFL season coming to an end, the Dallas Cowboys have two major offensive problems they need to deal with: both wide receiver Dez Bryant and running back DeMarco Murray are going to be hitting the free agency market this coming offseason.

Bryant and Murray are truly the heart and soul of the Cowboys’ offense. Bryant has had over 1,200 yards and 12 touchdowns each of the last three seasons, for a total of 5,424 yards and 56 touchdowns in his first five professional seasons. Murray on the other hand led the NFL in rushing this season by about 500 yards finishing with 1,845 and 13 touchdowns.

Murray is also credited with the Cowboys drastic improvement this season. The Cowboys absolutely ran Murray down other teams’ throats this season. Murray had 392 rushing attempts in 2014, more attempts than he’s had in the last two seasons combined. This strategy worked wonders for the Cowboys, as they went 12-4 including an 8-0 road record. Clearly the key to success in Dallas is keeping the ball out of Tony Romo’s hands. 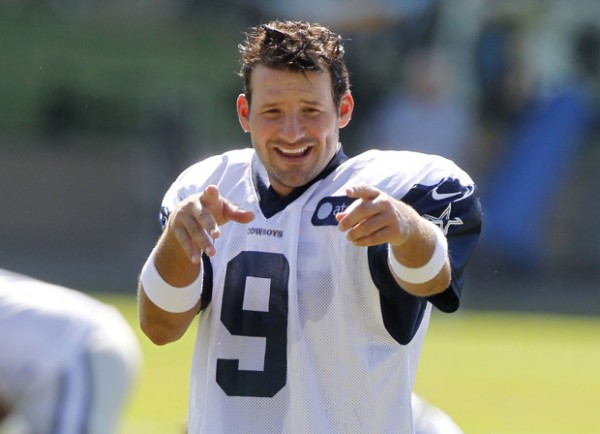 Here’s where Dallas runs into a problem: Romo is already on a huge contract, and both Murray and Bryant are going to want similarly massive deals in order to remain with the Cowboys. Sure, Cowboys owner Jerry Jones could stretch his wallet a bit to keep both of his superstars; but is that the best idea?

It’s no secret that Minnesota Vikings running back Adrian Peterson wants to play for his home state team in Dallas. In fact, Jones and Peterson have reportedly been texting back and forth discussing the possibility of a deal that would send Peterson to the Cowboys. This deal seemed far-fetched, after all the Vikings have built their team completely around the 2012 NFL MVP. However, after missing the 2014 NFL season due to child abuse allegations, a deal involving Peterson could be on the horizon. After all, Jones loves attention so the publicity that would come with picking up a controversial player like Peterson would be no problem for Jones.

As amazing and unstoppable as a one-two punch backfield of Adrian Peterson and DeMarco Murray sounds, it just would not work out. Peterson and Murray are arguably the two best running backs in the NFL right now, and both of them are used to being the main ball carrier and go to guy on their respective teams. With great talent comes great ego. Even after missing a season, Peterson is still on pace to be the best running back of all time; however, splitting carries with another back would certainly prevent him from reaching that level. As for Murray, he is already the man in Dallas; so he would only see Peterson as a threat to his standing with the team. 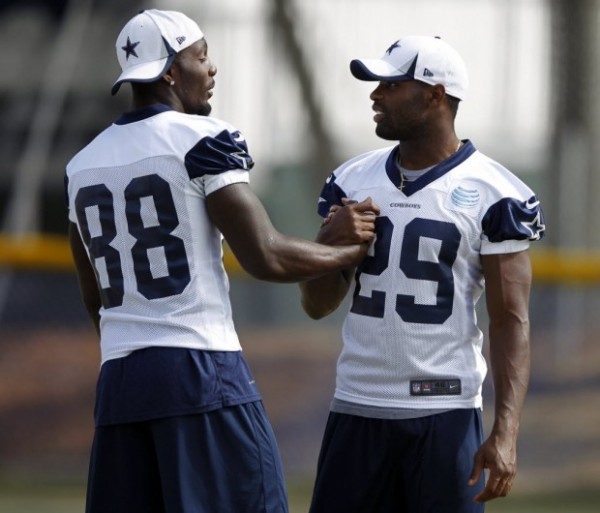 Murray has basically dared the Cowboys not to resign him, and they would definitely be better off keeping him; but if they do keep Murray on the roster they need to go without Peterson in blue and silver. As things are right now, Murray is the present and future of this franchise; so the Cowboys would be mistaken to let him leave in favor of or in hopes of signing Peterson for two major reasons:

Letting Murray walk would certainly be a mistake on the part of the Dallas Cowboys. Sure, the Cowboys will have some issues to deal with, salary cap and otherwise, in resigning Murray and Bryant; but in the end the win column and fans will thank them.