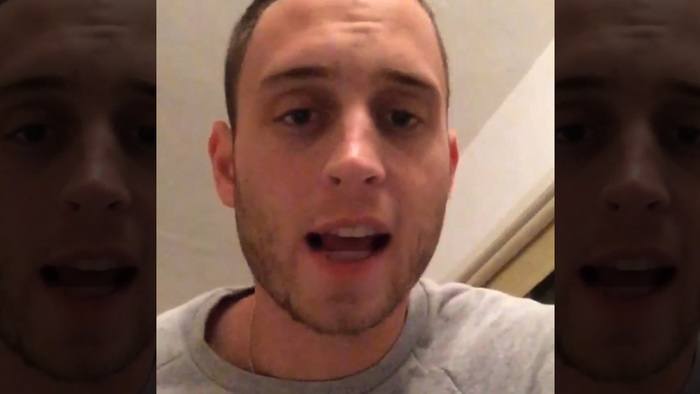 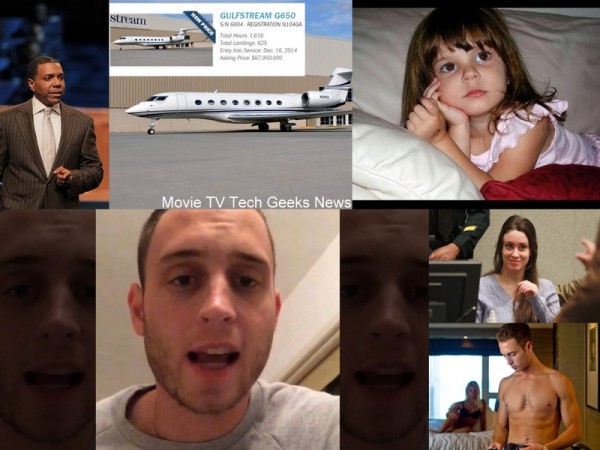 This is what I am talking about and another reason why I don’t really fool with church folk, especially preachers, anymore. We reported a few months back that mega church leader Creflo Dollar solicited the support of his followers, and any one else that is crazy enough to feed into his madness, so that he could purchase a $65 million G650 aircraft in order for him to “continue the work of God.”

Of course this is ridiculous and received all kinds of shade from non believers and lay people alike because, really, as a man of God who is supposed to be about supporting and helping the people of God, asking for a $65 million plane is beyond negligent, it is an abuse of power. 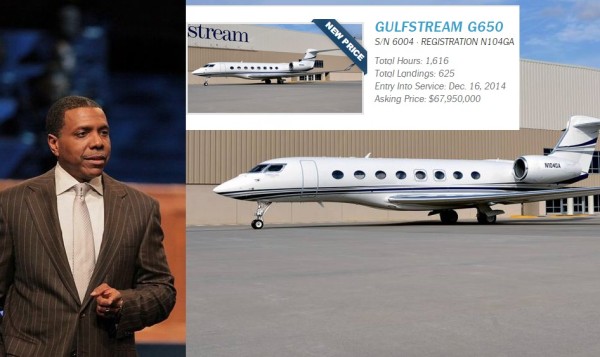 Well, it looks like he was able to talk his “board” at World Changers Church International into getting the damn plane. And they had this to say about their reasoning behind giving in to the audacious request:

“It is our belief that this ministry is called to serve people globally — to literally change the world according to the Great Commission — and our infrastructure and operational plan reflect the worldwide nature of that assignment…“Our pastors share the gospel of Jesus more than 300 times per year — in churches, arenas, venues, convention centers, stadiums and other facilities across the entire planet — and are committed to aggressive travel schedules that cannot be fulfilled via any means other than private aircraft.”

There are literally no words. I mean, I am utterly speechless. Now I am no bible scholar but this kind of conduct by big time church leaders is just a magnification of what happens in smaller congregations. I could go into how the Bible says that there will come a time when men will turn their hearts from sound teaching and listen to what their etching ears want to hear or that people like Creflo Dollar really don’t serve God but their own appetites, and through smoothing talk and flattery, they fool and deceive naïve people and even “the elect.” but again, I am no bible scholar.

This is just sickening. 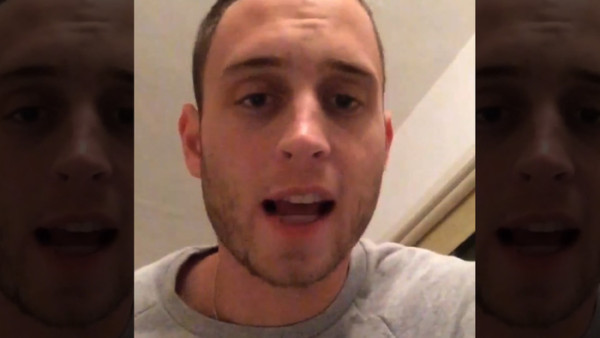 For those that don’t know, Tom Hanks has a son and his son is a rapper and that rapper uses the word nigga… a lot.

Chet Haze has been justifying his right to use the “nigga” via his social media accounts and in his music and does not plan to back down.

“If I say the word nigga I say it amongst people I love and who love me. If I say “fuck yall hatin ass niggaz” it’s because that’s really how I felt at the time. And I don’t accept society getting to decide what ANYBODY can or can’t say. That’s something we call FREE SPEECH.”

He goes on to explain that he is very clear on the time in which we live but even so, we are still far more advanced and don’t live in the “Jim Crow era” thus the word nigga doesn’t have to have a negative connation “if we so choose.” 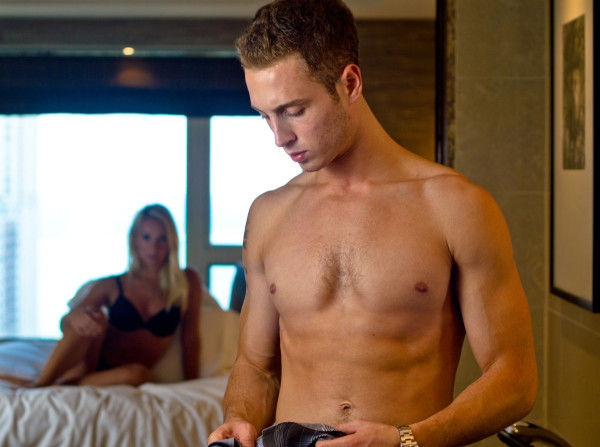 Long-time friend and collaborator Scrilla King, who’s performed with Chet has told the media that he has ended their six year friendship because of Hanks use of the word.

He adds that Chet, “He wakes up thinking he can be black today and know what we go through. He doesn’t. I wake up black every day, he does not.”

I am honestly torn on this one. As a black woman, I use the word nigga freely… but I’m black. And while I totally get were Chet Haze is coming from, there are people in the black community who just will not accept anyone but black folks calling them “the n-word.” 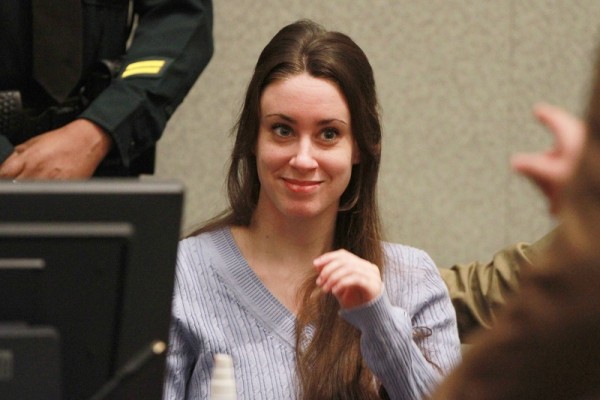 Casey Anthony To Give First Interview… for the Right Price

This world is filled with so many mysteries. Like it baffles me how all the evidence in the world can shows (pretty much) that a mother killed her child but yet the bitch gets acquitted.

Speaking of child killers (low blow I know) Casey Anthony is set to possibly have a sit down interview with the Today Show’s Matt Lauer. Of course we all remember how her case went and how she got off back in 2011 and now she stands to get some major dough to talk about how she “didn’t do it.” 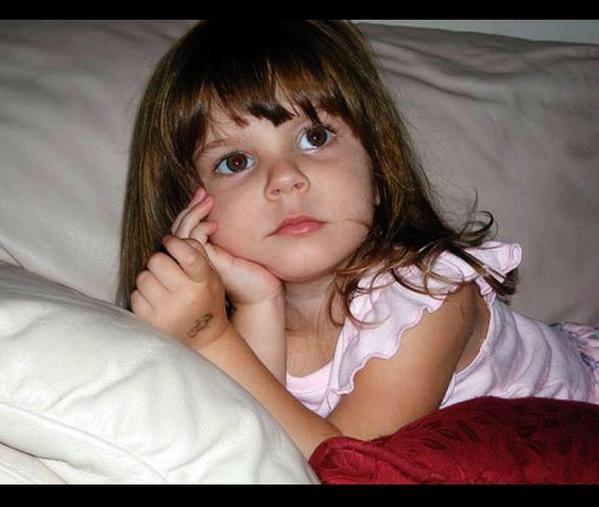 It burns me up that the networks put money in the pockets of people who good for nothing and obviously has something to hide. How can you want to give money to a woman who is psycho (yep that’s what I think of the crazy bitch)?

All for some ratings. If only networks really did have ethics.