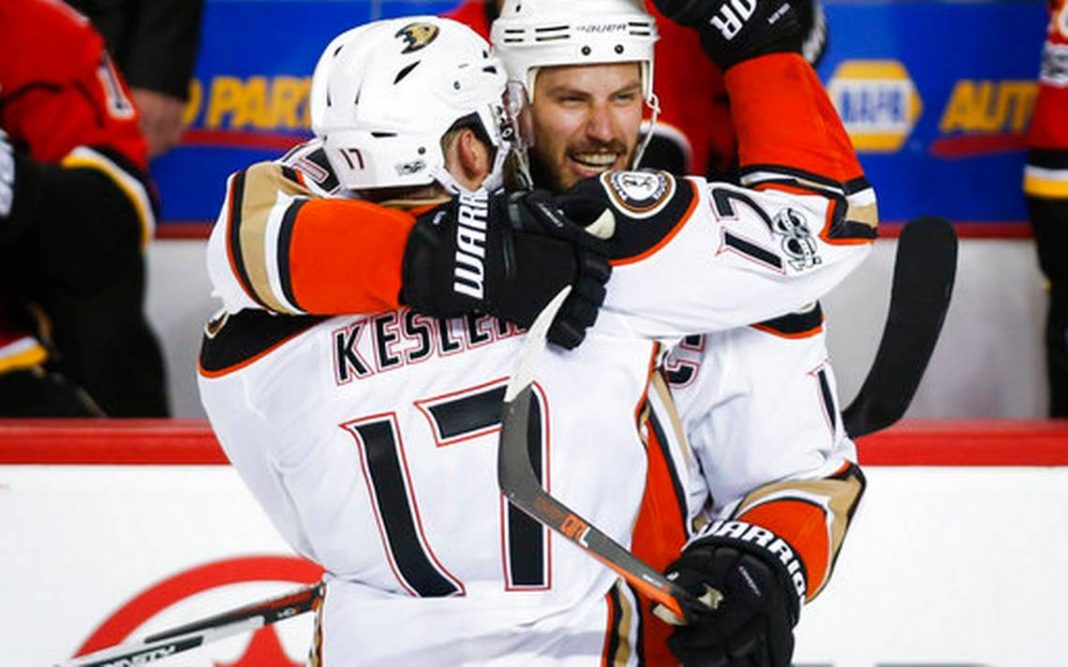 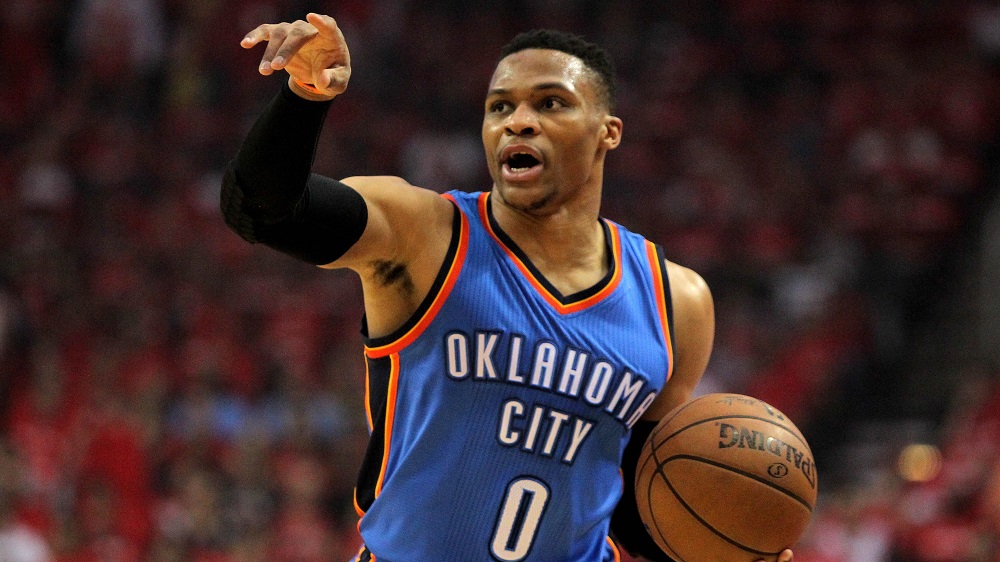 Connor McDavid’s 2017 NHL playoffs haven’t been as productive as his regular season yet. The Art Ross Trophy winner had 100 points in 82 games to lead the league with a 1.22 points-per-game average. He may yet win the NHL’s MVP award for the 2016/17 regular season. As the leader in points, I would say that he’s the clear favorite.

But through eight games in the playoffs, McDavid has just 5 points, an average of 0.63 per game that puts him well off of his regular-season pace. Nonetheless, the Oilers are 6-2 in those games, they have a 2-0 series lead over the Anaheim Ducks in the second round, and the Oilers swept both games in Anaheim’s Honda Center to open the series. McDavid is the star of a team that is winning, despite the fact that his personal production has dipped.

That the Oilers have done well in the playoffs is a big reason why there isn’t much negativity surrounding McDavid not performing up to his regular-season standard. I think if the Oilers went out to the Sharks or if they were losing to Anaheim that McDavid would be tagged as a playoff choker. But David Staples, writing for The Edmonton Journal, noted Edmonton’s winning without McDavid as very positive in an April 27th article:

“The fact that Edmonton Oilers were able to beat the San Jose Sharks without Connor McDavid playing his ‘A’ game (is one of the 10 best things about Edmonton right now).” <sic> 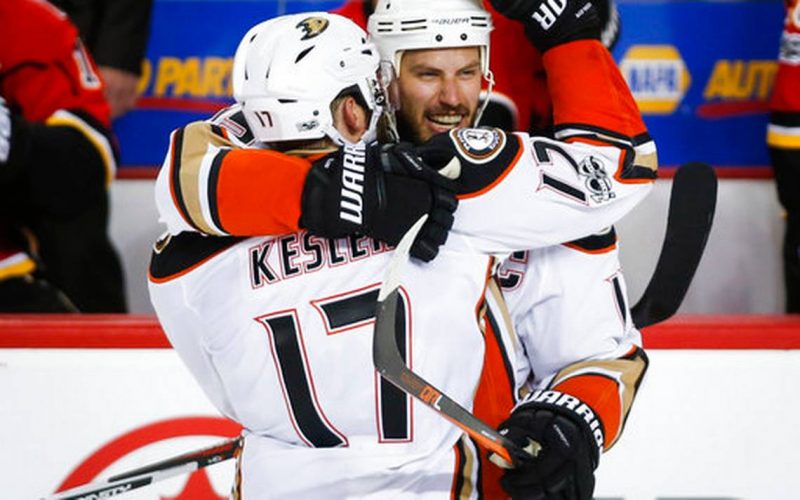 The Oilers are a team, their secondary players are doing more than just chip in, and the results are showing as a result. But importantly, McDavid does have five points, and that shouldn’t be overlooked. It’s not like he’s a no-show in the playoffs, even if one of his goals was an empty netter. He is a part of a team effort, and he is part of a formula that has been winning thus far.

As a contrast, let’s take a look at the potential MVP for the NBA – Russell Westbrook. The MVP debate is certainly alive in the NBA, but I’ll reference betting odds because they reflect general opinion. Westbrook is actually a crushing favorite to win the MVP over co-ball hog James Harden and the other perceived contenders. Paddy Power is the only sportsbook I could find that offers odds still. They make Westbrook -500 (1/5) to win the MVP award. The implied probability with that is 83.3%.

But Westbrook’s OKC Thunder are done for the year, and a bad supporting cast after Westbrook is to blame. As a result, the fate of the Thunder and the Oilers makes for an interesting comparison and contrasting.

Both teams entered their league’s respective playoffs with the regular season’s leading scorers, but the Thunder went out in five games to the Houston Rockets while the Oilers are now favorites for the Western Conference title and Stanley Cup (bet365). Furthermore, Westbrook was a beast in the series against Houston, logging big minutes, and putting up huge stats for scoring, rebounds, and assists. McDavid, on the other hand, isn’t really putting up big stats. But the paired examples alongside the relative results of the teams just goes to show what it takes to do some playoff damage in team sports: it takes more than one player.

A one-man-show can be beaten at the professional level, and the Thunder were actually an easy out. Edmonton’s management seems to have things organized far better than OKC’s at this point. Both teams entered their league’s playoffs with the MVP favorite, but only one had the supporting cast to make it out of the first round.

Edmonton going 6-2 against the NHL’s darling California franchises proves a lot about the franchise’s understanding of team play. But don’t be surprised if McDavid still finishes the playoffs with a better than a point-per-game scoring average. As the other scorers on the team start to attract attention, I think McDavid will start punishing some defensive sags. The best player on the Western Conference side of things, if not the whole league, is starting to go below the radar and that’s advantage Edmonton.