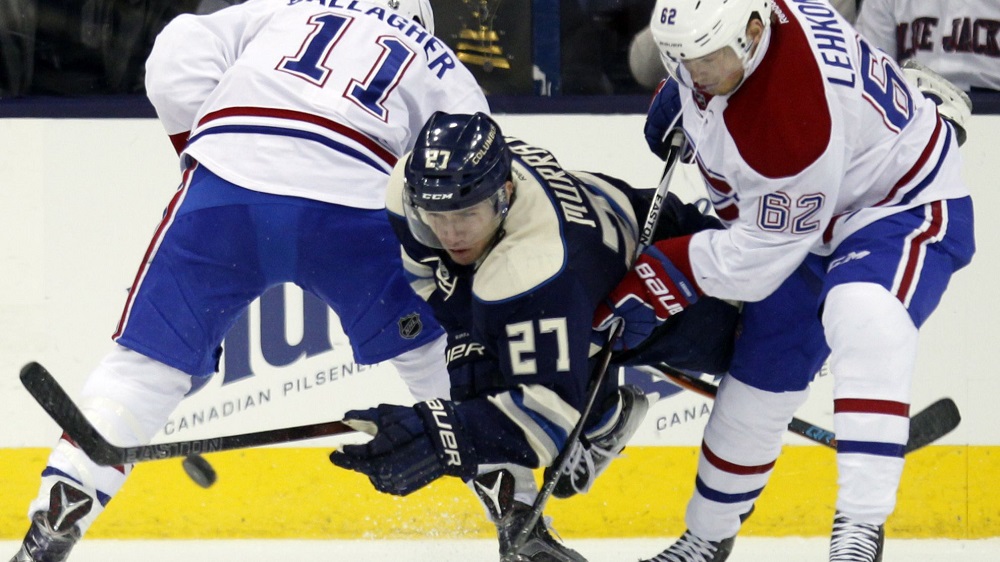 A thirteen-game winning streak has the Columbus Blue Jackets into the top spot in the NHL’s Super 16 as of Thursday, December 29th. When looking for things to criticize with Columbus, NHL.com author Dan Rosen indicated that he could find nothing. The Blue Jackets truly are enjoying a run of form that should properly make them the top team in any kind of serious NHL power rankings. However, they are still a little behind top spot in the standings and the Blue Jackets aren’t the favorites in the Stanley Cup market with all sportsbooks. However, they are the favorites with one of the more popular firms, and I think that’s a first in the franchise’s history.

When it comes to looking at the NHL standings, Columbus is the 2nd-placed team in the deep Metro Division. Presently they have 52 points in the standings, one point behind the Pittsburgh Penguins. However, Columbus also have four games at hand over Pittsburgh and, given the Blue Jackets’ incredible form, it stands to reason that four games is good for at least two points in the standings (if not eight). It’s clear that it will take something special to slow down this Blue Jackets’ team, one that is far-and-away the league’s best on goal differential at +46.

When it comes to betting odds, the oddsmakers remain divided with Columbus. That could be for a lot of reasons, but the big one is betting trends. There wouldn’t have been many sports punters dabbling on Columbus in the pre-season given the club’s history of futility and pin-drop atmosphere in their home rink over the years. One reputable sportsbook, Stan James, still make Columbus 16 to 1 to win the Stanley Cup behind all of the following teams: Pittsburgh, Chicago, Montreal, Washington, St. Louis, San Jose, Tampa Bay, Dallas, New York (Rangers), and even Edmonton.

However, another reputable sportsbook, bet365, does make Columbus the outright favorite to win the Cup at 15 to 2. With this firm the Pittsburgh Penguins come in at 8 to 1, slightly longer than Columbus, and all other clubs are at least that long. Columbus only came around in the year 2000, they have a limited playoff history, and they have very commonly turned in losing seasons. Monitoring every sportsbook is impossible, but I monitor a lot as a betting tipster with other sites, something I’ve been doing for years. I’m 99.999% sure that this is the first time in Columbus’ history that they are considered the favorite to win the Stanley Cup with any sportsbook.

In a way, that’s an accomplishment in itself, but in a more accurate way being the favorite doesn’t do anything except turn your team logo into a bulls-eye. They’ve definitely got a head coach that isn’t going to get scared from that kind of pressure. Love him or hate, John Tortorella doesn’t like losing; he doesn’t accept it for long, and he has already won the Stanley Cup as a coach. I don’t see his team crumbling under the weight of expectation.

If Columbus make a smart move they definitely keep the pedal to the metal to make a play at the top seed. When the trade deadline approaches, they would be smart to add a veteran playoff performer to their roster. It’s too early to speculate on who the sellers will be, but I think the contenders have to beef up in all cases and I’ll be looking for Columbus to make a move if things stay positive over the next couple of months.