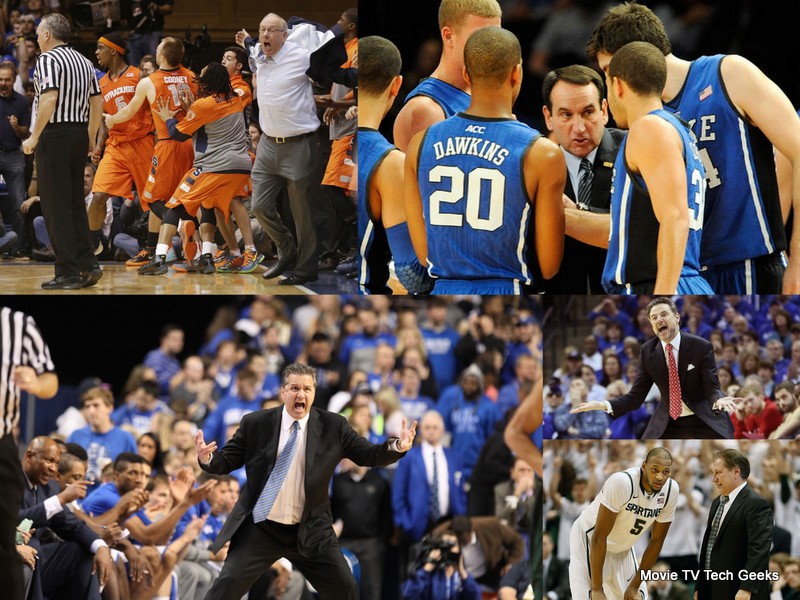 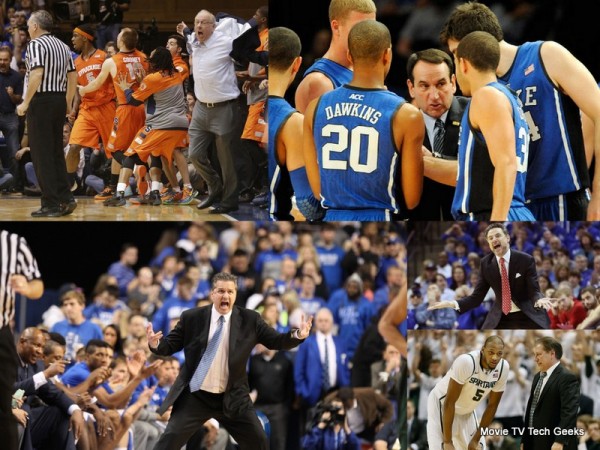 Many college basketball coaches have made the jump to the professional ranks and coached in the National Basketball Association. Many more could but choose to stay where they belong, in the college game. Still, there is much to be learned from some of the college game’s best. Here are five of the best that NBA coaches should study to improve upon their coaching ability. 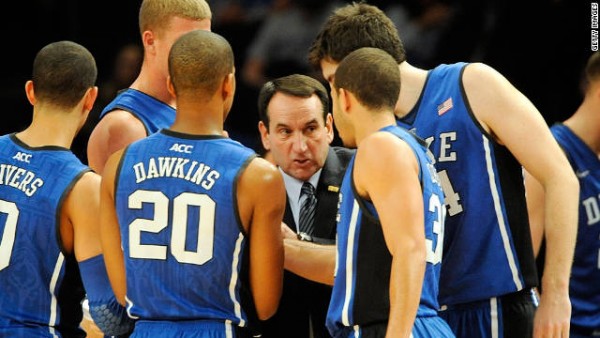 He will likely go down as the greatest college basketball coach of all time. Coach K just recently became the first NCAA Division I men’s basketball coach ever to win 1,000 games. He has led Duke to 11 Final Fours and four national championships. Krzyzewski has the most NCAA tournament wins of any coach in history and also led U.S. teams to two Olympic gold medals. He is a member of the Basketball Hall of Fame already and continues to coach the Blue Devils at a high level. Krzyzewski has turned out a ton of NBA players and some outstanding young men. It is important for coaches to realize that they are not just a coach at times, but also a father figure, a friend, and a disciplinarian. While life in the NBA is little different, coaches at that level might want to take a note of the various roles they play for some of their players. The roles that Coach K have played have led to him 1,000 wins. 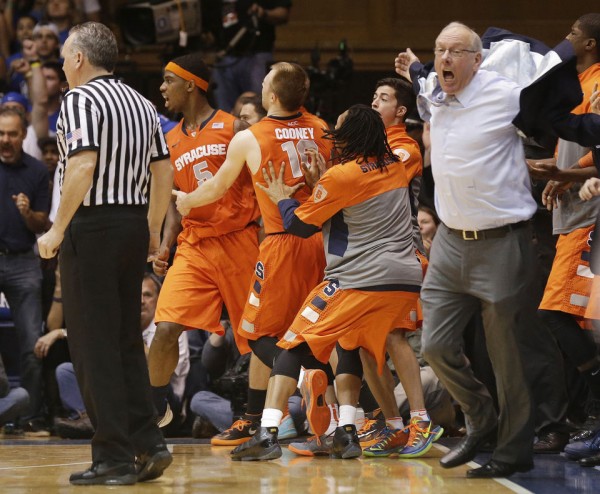 Boeheim is second behind Kryzyzewski in career wins with 962. His Orange teams have played in four Final Fours and his 2003 team won the only national championship of his career. He has been at Syracuse since 1962 when he was a freshman on the Syracuse basketball team. In his 38 seasons at Syracuse, Boeheim has amassed 962 wins. One of the biggest innovations in college basketball over the last 20 seasons has been Boeheim’s matchup zone defense. The Orange are well-known for switching defenses and smothering opponents with their 2-3 zone. Now that the NBA allows zone defenses, coaches may want to pick Boeheim’s brain for information on how they can adapt it to the NBA. 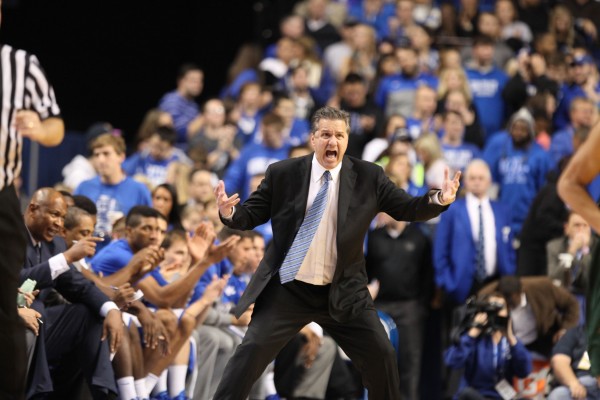 In five-plus years at Kentucky, Calipari has led Kentucky to 171 wins, winning 82 percent of the Wildcats’ games. He led Kentucky to a 38-2 record in 2011-12 and the first national championship of his career. He has a knack for recruiting the best high school players in the nation and typically features a roster full of McDonalds All-Americans. His official record in 22 seasons as a head coach at UMass, Memphis, and Kentucky is 569-174. The dribble-drive motion offense was popularized by Calipari and has helped several of his recruits in their professional endeavors. Eighteen of his Kentucky players have gone on to the NBA. Coaches in the league could take a piece of Calipari’s motion offense as well as his ability to build team cohesion. Getting individuals to play for each other can be difficult at the professional level. 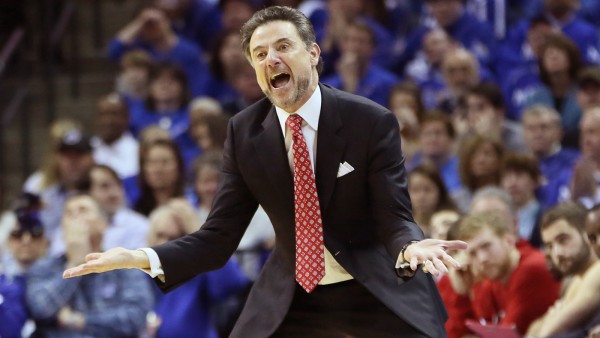 He is the only coach to lead three different schools to the Final Four (Providence, Kentucky, Louisville) and the only one to win national championships at two separate programs (Kentucky and Louisville). Pitino was elected to the Naismith Basketball Hall of Fame in 2013 and surpassed 700 career victories this season. Unlike the other coaches included here, Pitino spent considerable time in the NBA first as head coach of the New York Knicks from 1987 to 1989 and then as the head man in Boston from 1997 to 2001. He is one of the first coaches who designed schemes to take full advantage of the 3-point shot. To this day, his Louisville teams are always near the top in 3-point attempts each season. Pitino has developed some great shooters, which is necessary at all levels of the game. NBA coaches are still copying Pitino and his strategies for exploiting the 3-point shot. 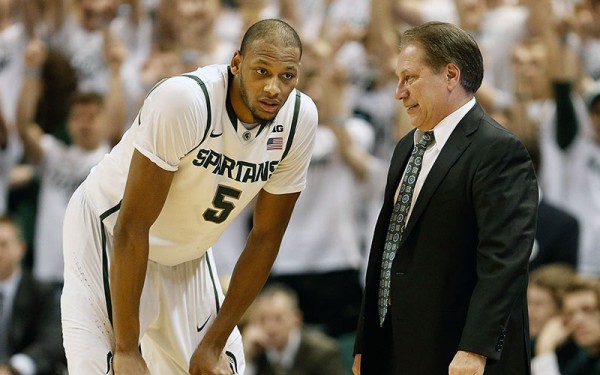 A native of Michigan, Izzo rose through the ranks to take over the Spartans program in 1995. All he has done in his 20-year career is win 481 games so far and win the 2000 national championship. He has taken six different teams to the Final Four and beginning in 1998 has been the NCAA tournament 17 straight times. Fifteen of Izzo’s players have gone on to the NBA and they have been well-prepared. Izzo builds his teams around strong guard play, physical toughness, and rebounding. He also schedules some of the best competition during the non-conference season so that his teams are prepared come March. If anything, NBA coaches can take some of Izzo’s drills that he uses to toughen his players. One such drill, known as War, pits rebounders against each other while wearing a football helmet and shoulder pads.

There are eight current NCAA Division I head coaches with at least 600 wins. Each has something to offer in terms of philosophy, coaching style, drills, organization, and more to coaches of all levels. There are plenty more active coaches with or nearing 500 wins who surely also have something to offer to basketball coaches all over the nation. The five listed here have proven and continue to prove that they are among the best in history. Any NBA coach could learn a thing or two from any one of them.