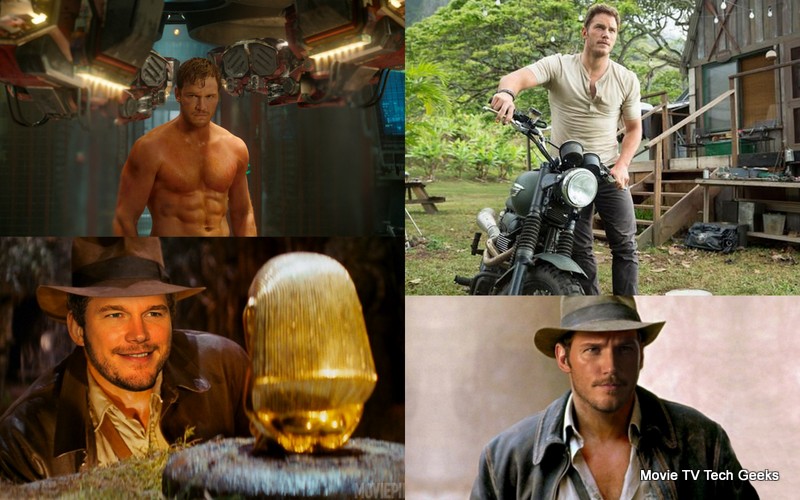 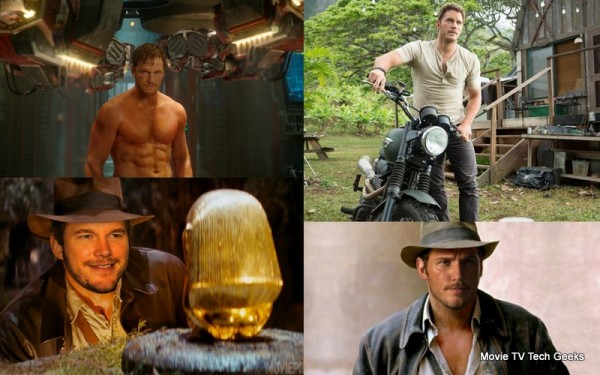 I think everyone knew after that last Indiana Jones movie, it was pretty much on its last legs, but now that Disney has brought the explorer into the Mouse House, they are reviving him in the form of Chris Pratt who has gotten the attention of Hollywood in the past year.

Chris Pratt is on an A-list roll, Disney has got its mouse ears up for the “Guardians of the Galaxy” star to take on the much coveted “Indiana Jones” role for the movie reboot. This announcement has gotten both Indie and Pratt fans speaking out loudly on social media. 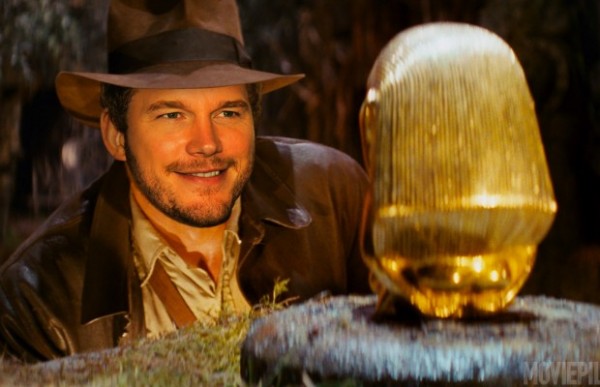 Disney purchased the rights for “Indiana Jones” from Paramount in 2013, and the idea is for them to rebuild the entire franchise around the comedy actor. Known more for his bumbling doofus role on “Parks and Recreation”, Hollywood didn’t realize his value until he played Star Lord in “Guardians of the Galaxy” which was a surprise hit last year. 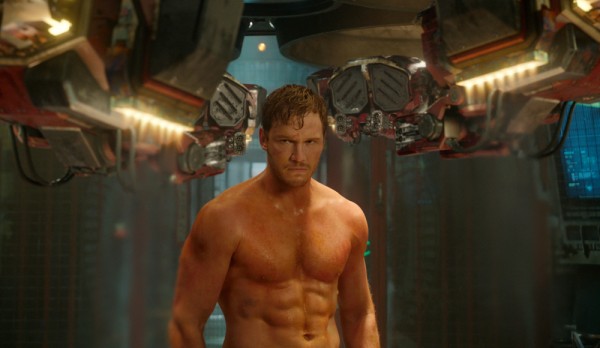 This isn’t the first actor who’s been mentioned to take on the role as Bradley Cooper was rumored to be a casting choice for the globe-trotting artifact hunter. The thinking at that time was for a variety of actors to play the part much like MGM has done with the James Bond franchise. This would keep it alive much longer as a fresh face would bring new life when it begins to stagnate.

Some have questioned the actor for this iconic role made famous by Harrison Ford who played the character more intellectually and Pratt isn’t known for those types of roles. He seems to be at his best when he’s reacting off of fellow actors in an ensemble over taking the entire weight of a film on his shoulders alone. Hollywood rarely likes to take gambles, but with his box office numbers, they should feel safer taking a leap of faith. 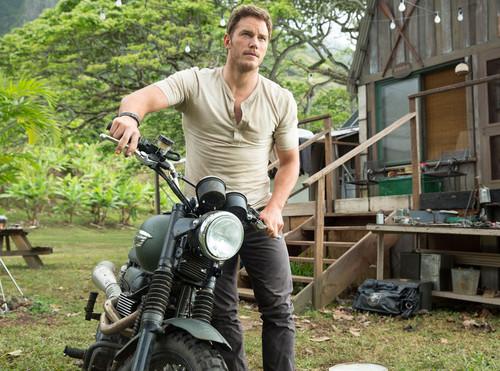 Pratt has mentioned that he had no idea he was even being considered for the role, and the Mouse House is keeping mum for now. Unlike Tyrese Gibson, Pratt’s fans have created artwork with his image in various Indiana Jones scenarios rather than him doing it himself and posting it on social media. 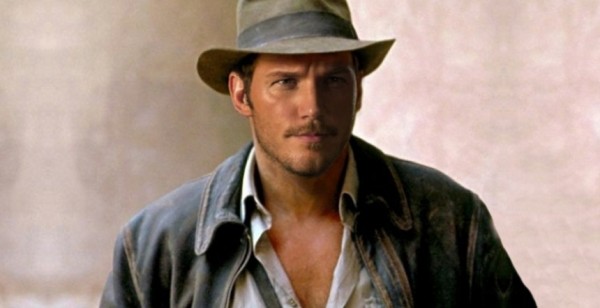 In the meantime, Pratt is going to be on an even wilder adventure, alongside those pesky dangerous dinosaurs, in Steven Spielberg‘s “Jurassic World” — which hits theaters in June 2015.