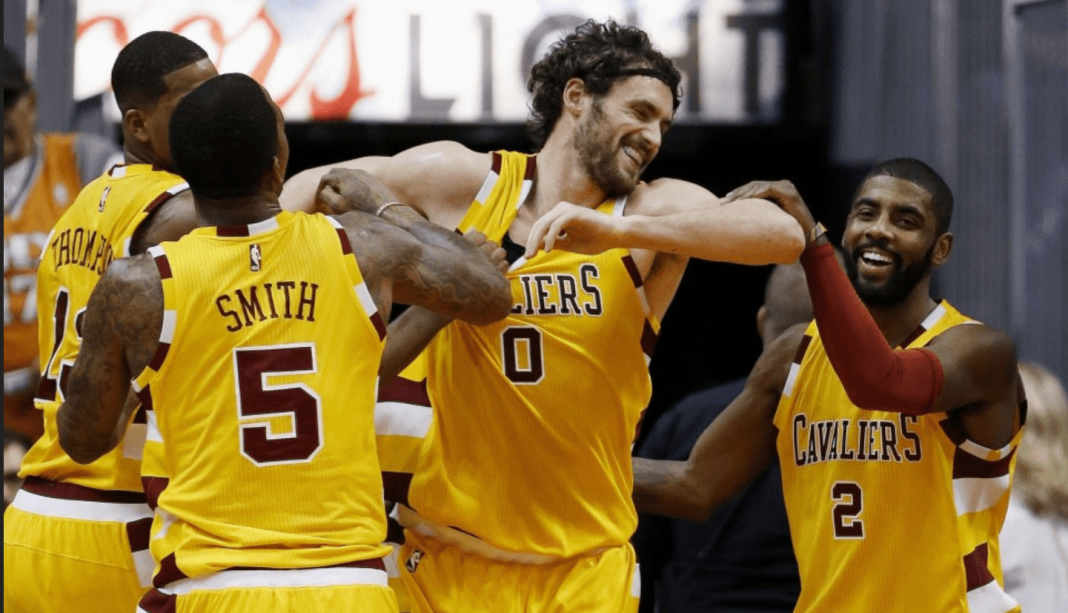 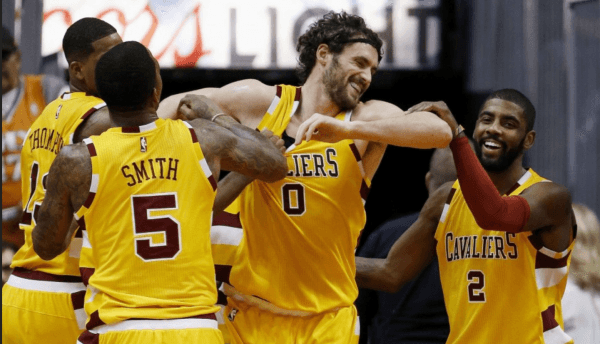 The NBA Trade Deadline was Thursday, and after weeks of rumors, trade talks, and potential shakeups, nothing actually happened. Dwight Howard, Kevin Love, and Hassan Whiteside were all supposedly being shopped around, but no huge names got moved around this season.

Despite the relatively minor moves on the last day of free market trading in the NBA, the Cleveland Cavaliers accomplished exactly what they needed to in order to seriously contend for the NBA Title again this season. Although Channing Frye may seem like a small-name addition for such a star-studded team, the Cavs will benefit tremendously both from his three-point presence as well as the absence of Anderson Varejao.

Varejao may have been a fan-favorite during the dark, Lebron-less era in Cleveland, but he’s older and always injured. He simply wasn’t worth the paycheck.

The Cavaliers also made out well due to the lack of activity by the Toronto Raptors and the rest of the teams that will attempt to pressure them in the Eastern Conference. Similarly, in the Western Conference, the San Antonio Spurs and Golden State Warriors won mainly because the teams under them did practically nothing to close the gap.

The biggest loser of the trade deadline was arguably the Oklahoma City Thunder. If anyone needed to make a big deal happen it was general manager Sam Presti of the Thunder. With Kevin Durant and Russell Westbrook both looking for the nearest exit, the Thunder made a pathetic effort to bring them back into championship contention and potentially convince at least one of the superstars to stay put.

Instead, the team added only Randy Foye from the Denver Nuggets. Foye would be a solid pickup for the Warriors or Cavs, but the Thunder aren’t in the same position. It was now or never, and Presti seems to have chosen never.

Of course, nothing is set in stone, but all signs point towards a starlight exodus from OKC come 2016 and 2017 free agency.

Maybe when the team regresses significantly without Durant and Westbrook, they can go back to Seattle and the fans there can stop complaining.