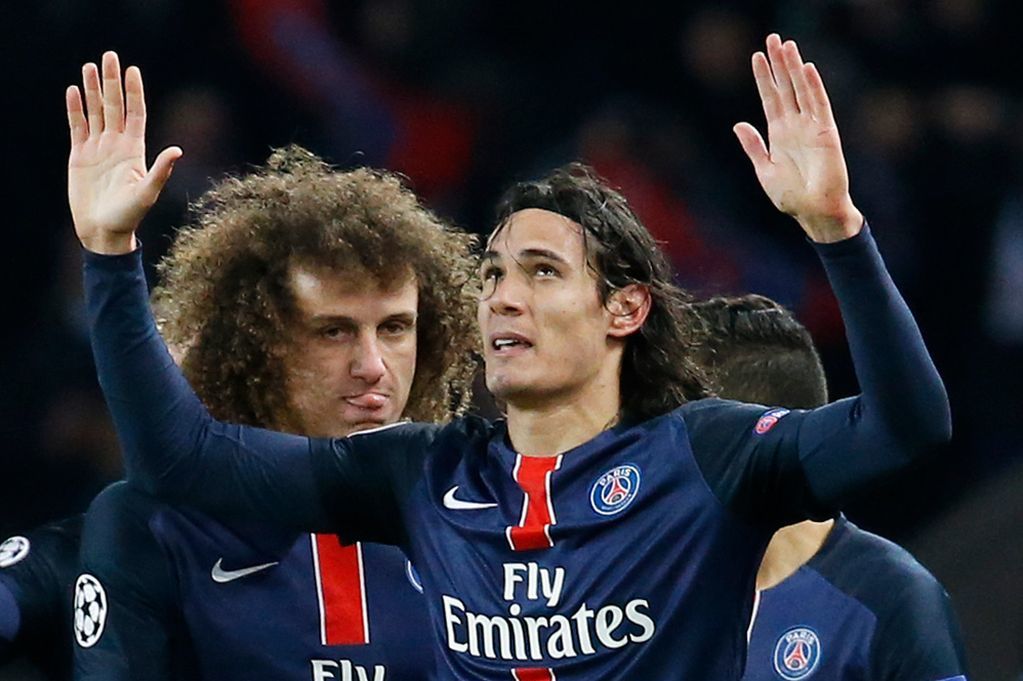 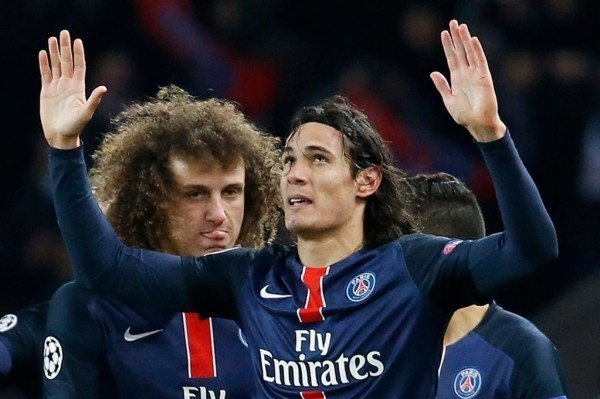 Paris Saint Germain have picked up a crucial 2 – 1 victory over Guus Hiddink’s men in the first leg of their round of 16 clash at Parc des Princes. Portuguese champions Benfica also registered a crucial 1 – 0 win and in three weeks time they will travel to Russia for the second leg against Zenit St. Petersburg.

Zlatan Ibrahimovic drew first blood as he struck from a free-kick in the 39th minute. The Sweden international’s shot was deflected as it hit John Obi Mikel. The midfielder was slammed by many former players including Rio Ferdinand and Michael Ballack.

Former Germany captain told BT: “You have to take responsibility for your team. It’s a big chance for the opposing team, a free-kick in that position.

“You have to stay like a man in the wall and don’t turn away because you don’t know what’s going on. If he passes, the game has to carry on. You can’t turn away.”

However, Mikel made up for his mistake by scoring a goal right before the half-time break. It stayed 1 – 1 until the 78th minute of the match. Edinson Cavani, who was subbed on in the later stages of the match, broke the deadlock.

This tie is far from over as the West Londoners will take back a crucial away goal to Stamford Bridge for the second leg. A 1 – 0 victory will be enough for the Blues to go through to the quarter-finals.

Hiddink revealed that he is envious of the firepower at the disposal of Laurent Blanc.

“There are some weeks to prepare for the second leg, even if we have a good and difficult game this weekend [against Manchester City in the FA Cup],” said the Dutchman.

“I hope everyone is on board for the second leg of this game. But I have to say I envy the bench of PSG: a very strong bench, and a squad of 15 or 16 international players, which is very good. If you see what this team can bring on in the second half, world-class players as substitutes. This is a very strong PSG side, a very well built team given their total squad.”

Zenit St. Petersburg were unlucky to concede in the 91st minute of the match at Estadio da Luz. Gonçalves Oliveira’s winner can prove to be a significant factor in the second leg in Russia. Zenit were reduced to ten men as Criscito was given his marching orders in the 90th minute of the match. Criscito will not feature for the Russian outfit in the home leg.

Andres Villas Boas was upbeat by his team’s chances despite the 1 – 0 defeat. He claimed that one goal isn’t much of an advantage.

“Tactically and physically we feel good, and we almost got a goalless draw.

“Yes, Benfica score at the end, but the question of who will go further remains open. One goal gives only the most minimal advantage.

“In front of [the return leg], we will play two more matches in the Russian tournament. It will help to gain the necessary rhythm and the Petrovsky Stadium will not be an easy place for our opponents.”