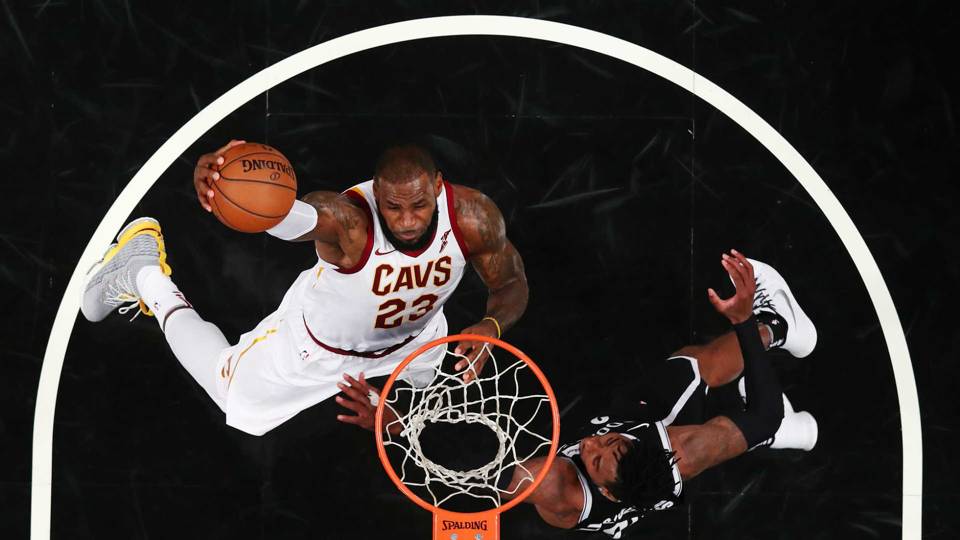 The Cleveland Cavaliers haven’t had the start to the 2017-2018 NBA season that they were hoping for. After two wins to start the year against the Boston Celtics and Milwaukee Bucks, the Cavs have dropped four of their last five, leaving them at 3-4 and (for what it’s worth this early in the season) 12th place in the Eastern Conference.

The losses haven’t been pretty, either. The Orlando Magic took down the Cavs 93-114. The Brooklyn Nets beat them by 5, the New Orleans Pelicans had them by 22, and the New York Knicks, most recently, won by 19.

After the loss to the Knicks, the team knew something was wrong, and head coach Tyronn Lue called an emergency “air-it-out” meeting to get to the root of the problem.

“Tonight’s loss and the last couple are unacceptable, and the only way we’re going to be able to get out of it is to put the work in—as players, as coaches,” said Lue. “And we’re going to do that…When you lose to teams the way we’ve been getting beat, it’s unacceptable.”

The Cavaliers have represented the East in the NBA Finals each of the past three seasons since LeBron James rejoined the organization. While the Celtics made some drastic improvements this offseason, the loss of Gordon Hayward was a big one and will seriously hinder the team moving forward. That leaves the Cavs as the favorites again this year.

So, is it too early to worry? James says yes.

“What is this? October?” said LeBron. “I’m not about to go crazy over it right now. It’s too long of a season, and I’ve been a part of this too many times, so I’m the wrong guy to ask. I’m too positive right now. All it takes is a win. That’s all it takes. All it takes is a win, and then things will start feeling better, and we’ll start feeling better about ourselves. So we just need a win.”

A win should have been easy to come by, however, over the past three games. While the Pelicans have a shot at the playoffs this season behind Anthony Davis and DeMarcus Cousins, the Nets and Knicks aren’t expected to do much of anything this season (similar to last season and the one before that).

If the Cavaliers don’t get it together soon, they might dig themselves into too big of a hole, especially against the top teams in the East.