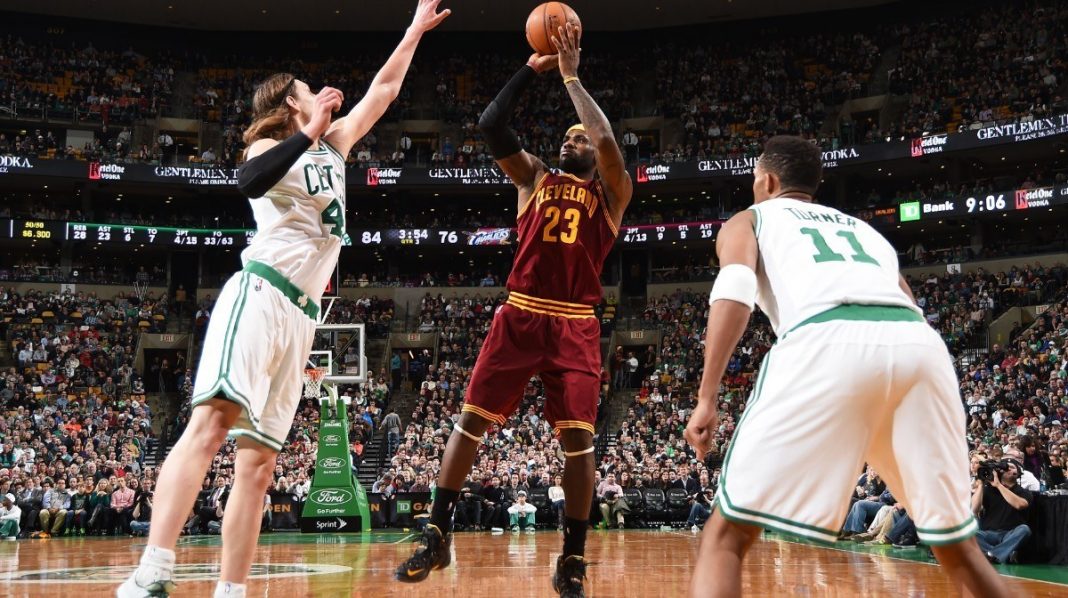 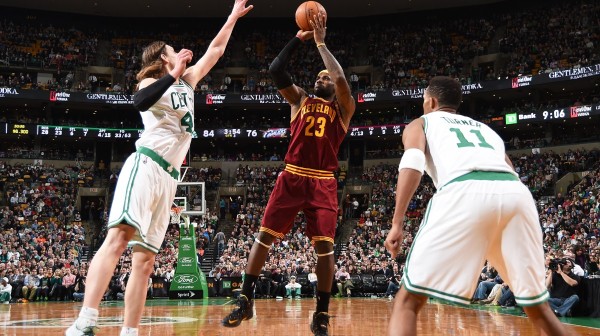 The Boston Celtics may be just below .500 at 40-42 on the season; however, that doesn’t mean the Cleveland Cavaliers will get a free pass in the 1st round of the 2015 NBA Playoffs. The Celtics are coming into the playoffs as the hottest team in the East with a conference-best 24 wins since February 1st of this year.

The Cavs may not have the best record since February, but they are still coming into the playoffs as the team to beat in the Eastern Conference. Sure, the Atlanta Hawks have the better record; but they’ve been slipping lately while LeBron James and company have been playing absolutely lights out. Obviously not an easy first round matchup for the Celtics either.

“A really, really, really good team,” said Cavs head coach David Blatt when asked his opinion on the Celtics. “Extremely well coach. Hungry. Ambitious. Playing very well and athletic around the court. Not a simple first-round matchup at all. Not at all.” 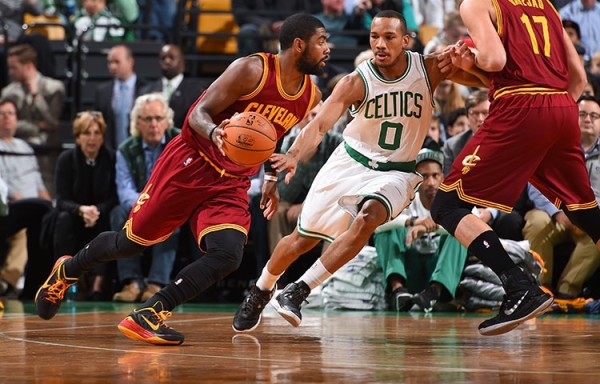 The Cavs and Celtics actually split the season series 2-2, but those games don’t really say much about either team. In the Celtics wins, the Cavs’ starters were rested. In the Cavs first win, Anderson Varejao was healthy and Dion Waiters was still with the team; and in the second victory, the game was over by halftime and didn’t really show the fight that Boston will certainly bring to the playoff series.

At the end of the day, the Cavaliers are just too good this year. The Big Three of LeBron James, Kevin Love, and Kyrie Irving is way too much to stop; and it looks very unlikely that the Celtics will be the ones to pull off some crazy upset this season.

“How good we want to be is how we go out and play the game and how we prepare,” said James. “We have our own expectations. We don’t worry what everyone else thinks of what we should do. It’s about what we expect out of ourselves.”

LeBron sure seems ready. Hopefully the Celtics are as well.