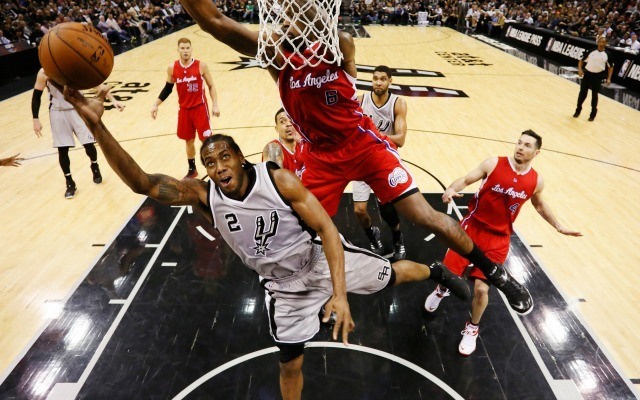 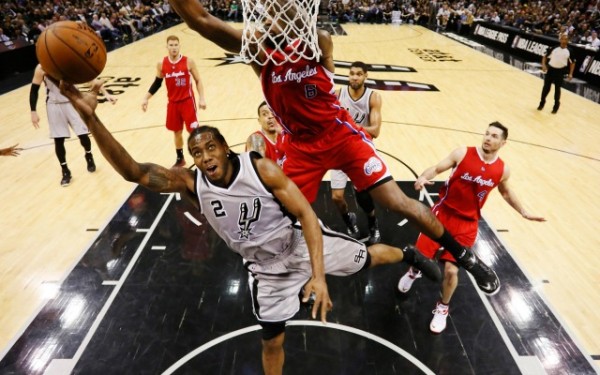 The Los Angeles Clippers and San Antonio Spurs were two of the best teams in the NBA this season; but with the extremely close standings in the Western Conference, the Spurs find themselves traveling to L.A. in what is sure to be the most exciting series of 1st round of the 2015 NBA Playoffs.

Both teams are coming into this series red hot. The Clips finished the season with a 56-26 record and the top rated offense in the league. Not far behind them are the Spurs, who enter with a 55-27 record, the 6th best offense in the NBA, and a top three defense. Oh yeah, and they’re the defending World Champions.

The Spurs have fought through injuries all year, and they really got it together when it counted most. The team is still led by veterans Tim Duncan, Tony Parker, and Manu Ginobili who all know how to win in just about any situation opponents could possibly put them in. The Spurs are coming into the playoffs having won 14 of their last 16 heading in.

Since acquiring Chris Paul from the New Orleans Hornets, the Clippers have always been one of the best teams in the NBA; however, they have never made it past the Western Conference Semifinals. The Clippers have not lost in the month of April on their way to clinching the No. 3 seed in the West. 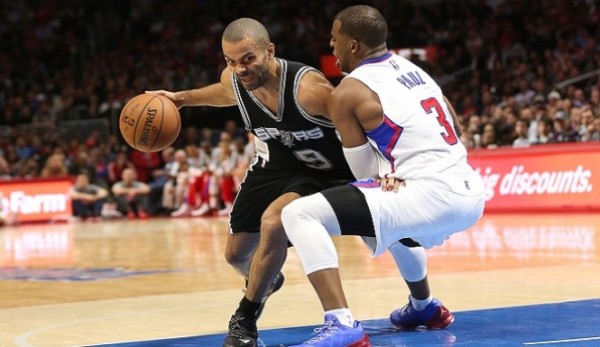 In their four matchups this season, the two teams split the series, each going 2-2. The Clippers won the most recent matchup without star forward Blake Griffin; and since his return to the court on March 15th, the team has gone 14-2.

I think we’re in for an exceptional series. Two 55-win teams going at it in the 1st round is any basketball fans dream. It’s a true clash of the titans; and head coaches Gregg Popovich and Doc Rivers both know what it takes to win an NBA Championship, so they will certainly be bringing their all against each other.

The Clippers and Chris Paul have everything to prove while the Spurs and Time Duncan have nothing to lose. At the end of the day, a close series like this could easily come down to the mental pressure being put on Paul to win a ring. Adding pressure like that to your superstar on top of playing the defending champs in the opening round does not bode well at all for the Clippers.

The Spurs dynasty will come to an end at some point, but it doesn’t seem to be their time yet. The Spurs are too good and edge out the Clippers to win the series in seven games.