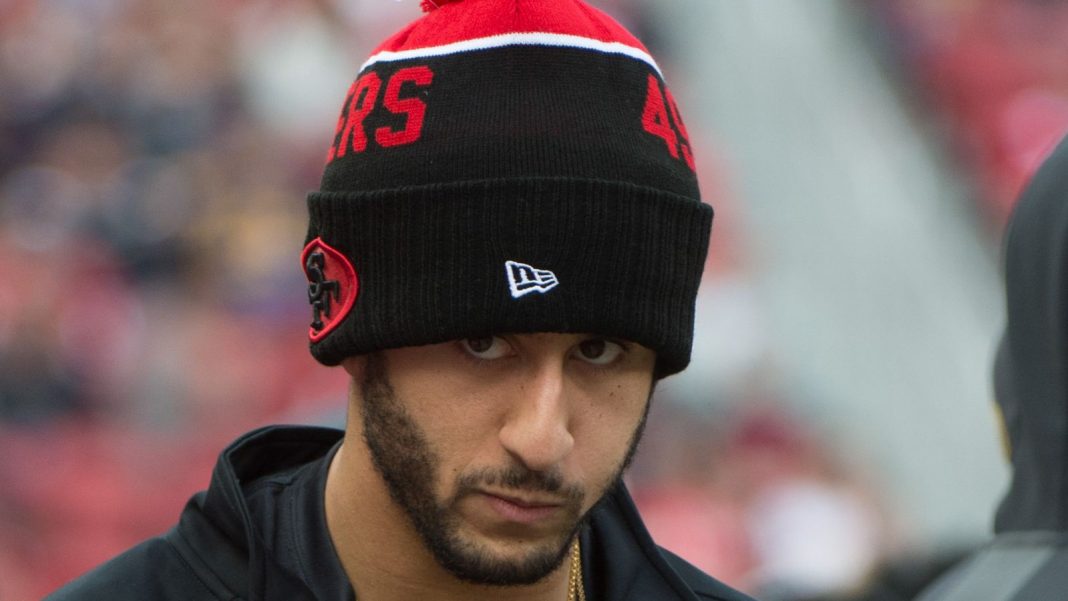 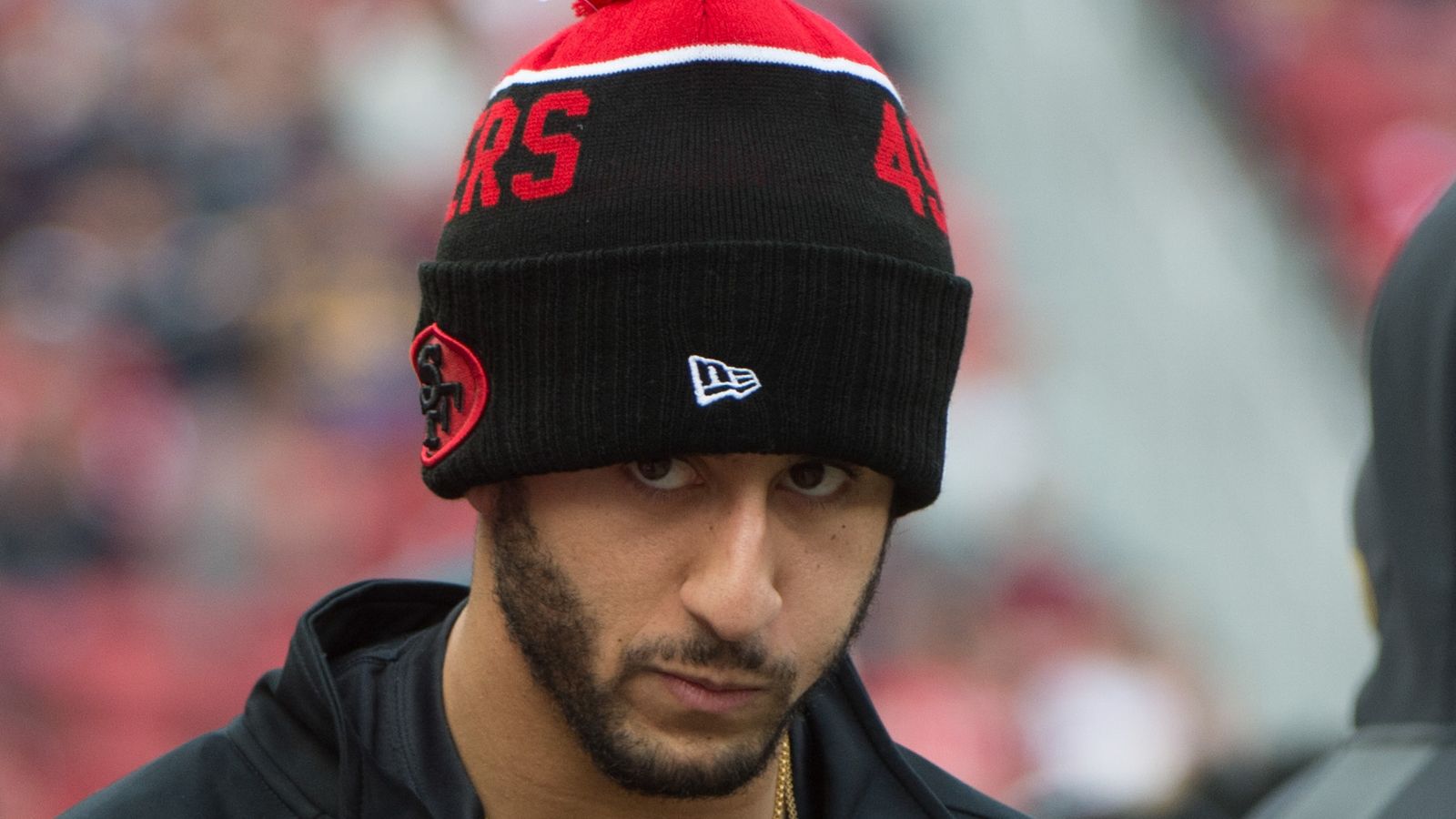 Cleveland Browns Emerging Leaders Among Broncos, Jets, Others to Trade for Colin Kaepernick

Free agency is a crazy time in the NFL. Two teams may get into a bidding war over an average player, and next thing you know that man is making $10 million this season. Adam “Pacman” Jones was bid up by the Miami Dolphins, so now the Cincinnati Bengals have to pay him about $8 million a year.

For other seemingly undesirable players, the tides have changed, making them hot commodities in the market overnight. That’s where Robert Griffin III and Colin Kaepernick land.

Griffin, the former Heisman Trophy winner and second-overall pick by the Washington Redskins, has regressed significantly since his rookie season and is practically the laughingstock of quarterbacks in the NFL. Now, with a shortage of starters, Griffin is suddenly back on the top of the list for many teams, including the Los Angeles Rams and even some top contenders like the Denver Broncos.

Receiving even more attention than RGIII is San Francisco 49ers quarterback Colin Kaepernick. The whole situation has been a mess. Chip Kelly took the Niners job in hopes of working with Kaep, then Kaepernick requested a trade, then the Broncos emerged as suitors, then the 49ers came out and said they are unwilling to discuss a deal involving him, and finally (maybe after realizing the ridiculous amount of money they still owe him) they opened up trade talks asking for a second-round pick.

Since then, the Broncos, New York Jets, and Cleveland Browns have all been in contact. Kaepernick (for whatever unimaginable reason) said he wants to play in Cleveland. The Browns, however, aren’t willing to pay him more than around $8 or $9 million per season. So, the latest news on the deal is that the Browns will offer a third-round selection (which happens to be only two picks after the Broncos second-rounder) in exchange for Kaepernick, provided he is willing to restructure his contract.

It’s a mess. Players like Brock Osweiler and Sam Bradford are making upwards of $18 million a year; however, Kaepernick, who actually led his team somewhere not too long ago, is going to be nickel and dimed by a team that isn’t exactly in a bargaining position.

What a time to be alive.