Home All News Celebrity Gossip Christian Bale not up for another body transformation & Celine Dion’s tragic... 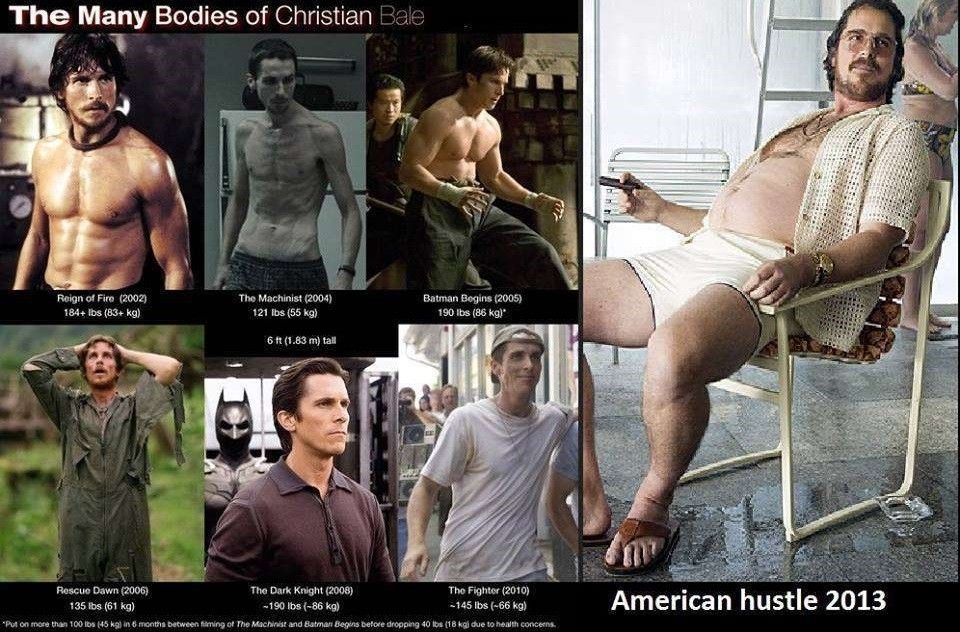 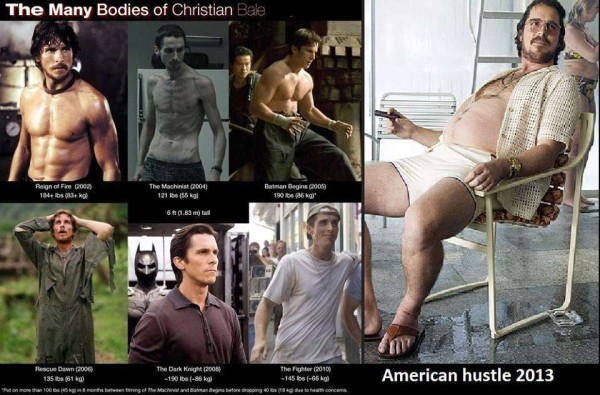 There have been countless occasions where actors underwent drastic physical transformations in order to embrace a movie character. From Jared Leto in Chapter 27 (where he gained 67 pounds) to Chris Hemsworth in In the Heart of the Sea (where he lost 40 pounds), it is not surprising to see those in the entertainment industry go to extreme measures for certain roles.

Unfortunately, some times such demands are unrealistic and even unhealthy. This was exactly the case when it came to Christian Bale’s (former) upcoming project, Enzo Ferrari. Christian was expected to play Michael Mann in the biopic, however, it was recently revealed that he decided to drop out based on health concerns.

Reportedly, Christian was not comfortable putting on the necessary weight in the short amount of time that he had before filming. An insider explains, “it is because he made radical transformations in the past for roles such as The Machinist and American Hustle and began the weight gain process for Ferrari he felt necessary, but couldn’t safely be ready in time for Spring 2016.”

This news came as a surprise to many, as Christian has gone through some pretty notable transformations for movie roles in the past. For American Hustle, the star packed on 43 pounds for his character. In contrast, Christian dropped 62 pounds for his role in The Machinist by reportedly surviving on only black coffee, an apple and a can of tuna a day. 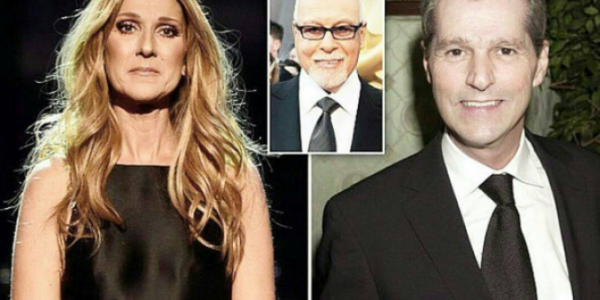 It has been a rough start to 2016 for singer Celine Dion. Last Thursday, news broke out that she had lost her husband Rene Angelil after he lost his long battle to throat cancer. Rene, 72, left Celine and their three children: Rene-Charles, 14, Nelson and Eddy, 5.

And while this news was undoubtedly devastating for the Canadian musician, she was hit by another personal tragedy on Saturday. Unfortunately, Celine’s brother Daniel Dion, 59, also passed away after losing his battle with cancer that had spread to his throat, tongue and brain.
Daniel’s struggle was kept under wraps and was only publicly revealed a few hours before the news of his death came out.

Daniel leaves behind Celine and their 12 other siblings. Their sister Claudette revealed to Le Journal de Montreal that their family surrounded Daniel when he passed away. She explained, “he was ready, and he no longer suffers, it was serene.”

Just a few days ago, Celine announced that there would be a funeral held in her late husband’s honor next Friday at Montreal’s Notre Dame Basilica, which is where the two married in 1994. Unfortunately, the family will be hosting another ceremony for Daniel, which will reportedly take place at St-Simon-et-Jude in Charlemagne, Quebec later this month.