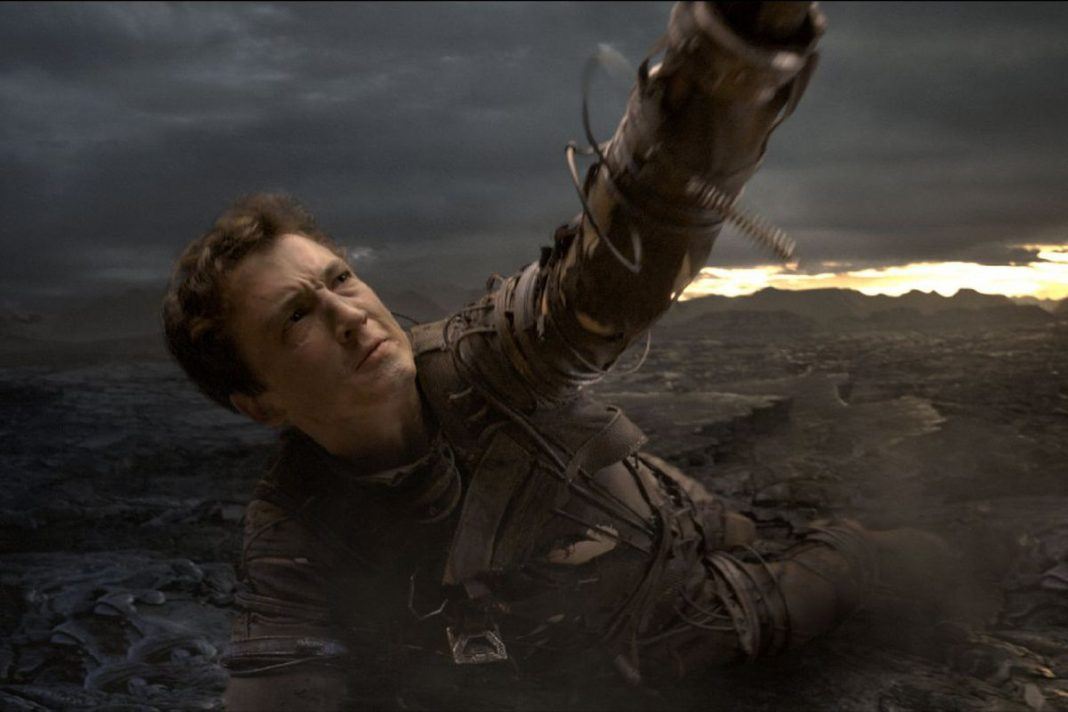 Chris Brown took to Twitter to rant about his baby momma, Nia Guzman, who shares daughter Royalty with Chris. While Chris has been spending lots of time with his daughter, he doesn’t seem to want to spend the same amount of time with Nia, who has been fighting with him about custody and child support.

“Some men my age run from their responsibility as fathers. I embrace mine. Just sucks that some females use children as meal tickets.”

“Using a child as leverage is never ok. The highest praise to the men who actually want their kids.”

Some men my age run from their responsibility as fathers. I embrace mine. Just sucks that some females use children as meal tickets.

Using a child as leverage is never ok. The highest praise to the men who actually want their kids.

A few days ago E! News reported that Nia has formally requested that Brown only be allow supervised visits Royalty. She reportedly fears Brown’s lifestyle and friends being around her daughter, especially in light of the recent break-in at his house where his aunt was held at gunpoint. However, Brown insists this is just a ploy to make him out as a bad father and is insisting he gets joint custody.

Sources revealed to TMZ a few weeks ago that Nia had been requesting $15,000 a month in child support, but at this point there has been no formal court ruling.

Things are not going so well for the cast of the new Fantastic Four installment.

The drama began when cast-member Miles Teller called out Esquire magazine for misrepresenting him in his recent interview. Esquire published their September issue with Miles’ interview, and marketed it saying, “Miles Teller is on a quest for greatness (with a bit of dickishness too).”

Throughout the interview, the magazine shares excerpts from Miles that are relatively blunt and therefore play up their claim (of him being “a dick”). Such quotes as “..I probably think I’m better-looking than the public thinks I am” and “I always did well for myself” and “I did zero extracurricular activities so I could get high” fill the article, which undoubtedly don’t paint Miles in the most favorable light.

However, since the interview came out Miles and his cast-mates have been publicly defending his “true character” and claim that Esquire was completely wrong with how they presented him.

@esquire couldn't be more wrong. I don't think there's anything cool or entertaining about being a dick or an asshole. Very misrepresenting

My movie husband @Miles_Teller is crazy talented and a truly fantastic person.@esquire

Unfortunately, more drama for the movie has come forward after the critics’ reviews came out. The new Fantastic Four installment has earned a very low score on Rotten Tomatoes of 9%.

The shameful reviews of the film triggered director, Josh Trank, to take to his Twitter to defend himself. The since-been-deleted tweet, read:

“A year ago I had a fantastic version of this. And it would’ve received great reviews. You’ll probably never see it. That’s reality though.”

Here, the director attributes the films failure to the studios supposed interference. Of course, Josh deleted the tweet moments after posting it as he is basically admitting that the film deserved the unfavorable reviews (which undoubtedly got him into hot water with the studio and production company).

Josh Trank has already had some trouble in his directing career, as earlier he was kicked off directing a Star Wars spinoff movie due to “bad behavior”.