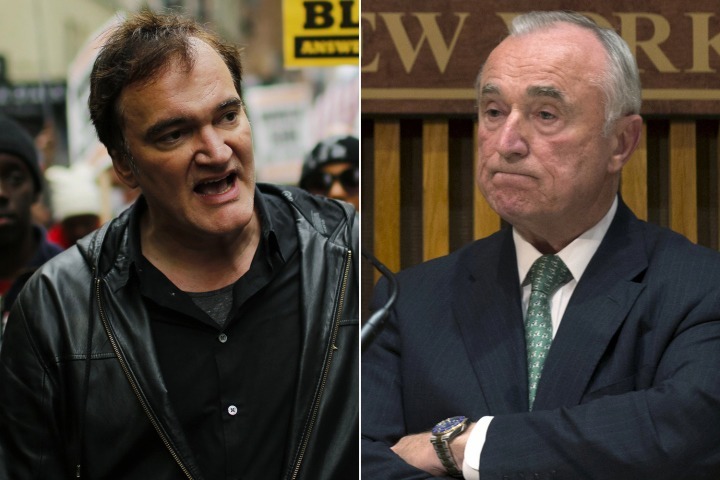 Chris Brown has reached a Royalty agreement, Janet Jackson postpones concert dates, NYPD is not happy with Quentin Tarantino‘s protests, and scare-meister WHO has decided to put the fear into bacon lovers. 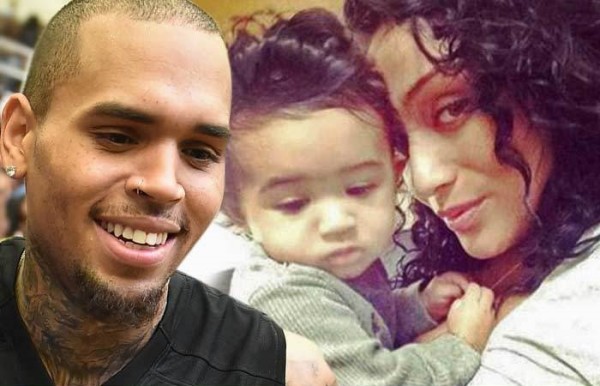 Well look at that, the adults are learning to play nice. Chris Brown and the mother of his cutie pie daughter Royalty, Nia Guzman, have put aside whatever was keeping them from acting like civilized folks and have agreed to peacefully raise their child.

According to TMZ, sources say that they sat down and had a heart to heart in which they came to a conclusion on how to co-parent Royalty and even agreed to do activities together like take her to swimming and dance lessons.

This is a good example for the two to set not just for their little one but for other parents who can’t seem to get past their “dislike” of each other. I just hope that it’s real and not a heat of the moment decision. 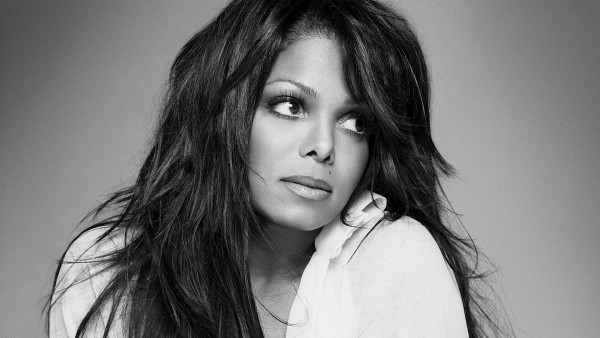 Maybe Ms. Jackson doesn’t have it like she used to. I mean she has been away for a while and who knows what, if anything, she was doing with her singing voice. From the looks of it, she may have been neglecting it as she has now been ordered by her doctors to go on vocal rest, which means she has to cancel temporarily upcoming tour dates

She had to forego her two concerts over the weekend and took to social media to let fans know.

“Hey you guys, I must rest my vocal chords. Doctor’s orders… Will be rescheduling Salt Lake and Denver.  Keep your tickets! … Gon B Alright. #Unbreakable”

She is also postponing her shows in Kansas City & St. Louis Tuesday and Thursday of this week. I think this says a lot about her ability to still perform. She hasn’t been on tour that long and is rescheduling tour days already? Maybe she jumped the gun on getting back out there. I’m just saying.

At least she is staying positive about it. 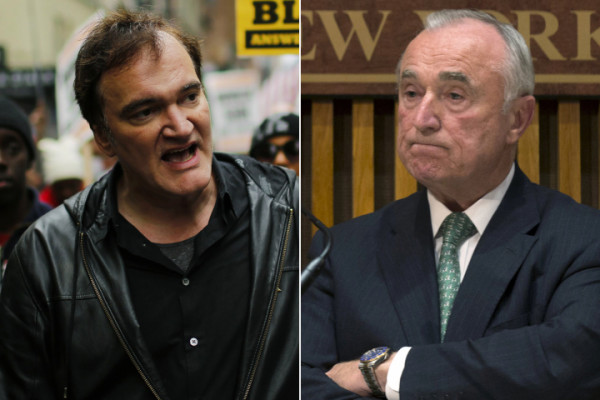 You know you have really made a name for yourself when a one of the most well-known police departments in the world is calling for the boycott of your movies.

New York Police Department’s union head Patrick Lynch president of Patrolman’s Benevolent Association, wants people to stay away from Quentin Tarantino films because the director participated in an anti-police protest on Saturday, which happened four days after the death of one of their men.

Known for outrageously offensive yet amazingly progressive and artistic films, Tarantino traveled all the way to The Big Apple for the demonstration.

“I’m a human being with a conscience… And if you believe there’s murder going on then you need to rise up and stand up against it. I’m here to say I’m on the side of the murdered.”

His attendance and comments didn’t sit well with a lot of people, especially Lynch.

“It’s no surprise that someone who makes a living glorifying crime and violence is a cop-hater, too… “The police officers that Quentin Tarantino calls ‘murderers’ aren’t living in one of his depraved big-screen fantasies — they’re risking and sometimes sacrificing their lives to protect communities from real crime and mayhem.”

It is interesting the words that Lynch chose to use in expressing his feelings about Tarantino exercising his rights as a citizen. Perhaps Tarantino’s presence shows that people, even those who have a certain amount of fame, see the actions of some police officers has more harmful than helpful.

The rally took place in the wake of the shooting death of 33-year-old Officer Randolph Holder, who was killed in East Harlem while in pursuit of a bicycle thief. 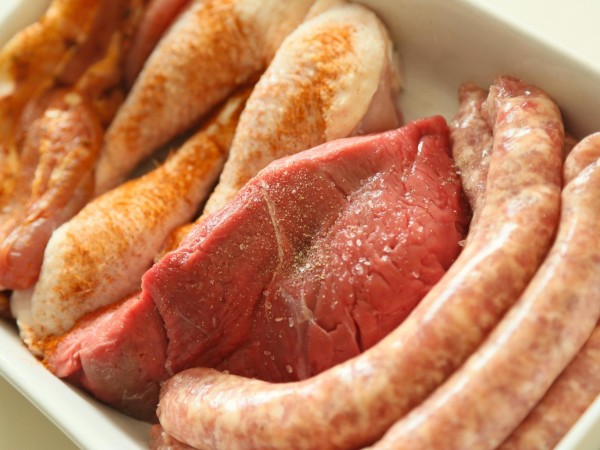 Bacon, Hotdogs and other Processed Meat Causes Cancer Says WHO

Well, it has officially been said, and since the World Health Organization has made the declaration, people may start really listening. Sorry, all you bacon lovers who put the “meat” on everything it, it causes cancer!

According to WHO, beef, pork, veal and lamb are “probably carcinogenic” as well. Well damn! 22 scientist, after considering all of the evidence, say that the consumption of these meats on the regular “greatly increases the risk of colorectal cancer” according to NPR.

This conclusion makes processed meat just as much a cancer risk as tobacco and asbestos. But this doesn’t mean that it’s equally as dangerous, which confuses me. Cancer is cancer, right?

Pretty much, cut back on all meat since International Agency of Research on Cancer says that “eating meat has known health benefits,” you just have to watch which kinds and how much.

The American Cancer Society says, “Consuming a healthy diet with an emphasis on plant foods and limiting consumption of processed meat and red meat,” is the healthiest way to feed your body.

In reading the WHO’s finding, they did not  say it causes cancer, but that it ‘may.’ I, for one, don’t buy the WHO’s claims most of the time as they seem to love having ‘scare’ headlines that are later disproven. I eat organic bacon which does not fall under the processing they claim so for all you organic people, chow on!