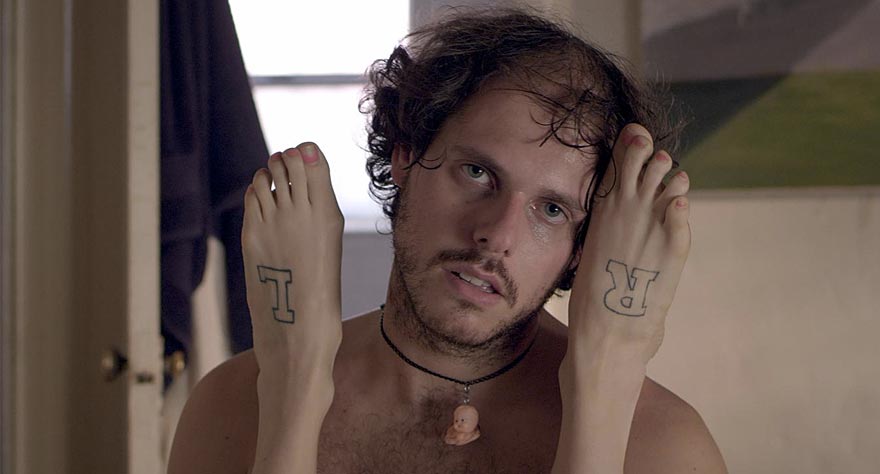 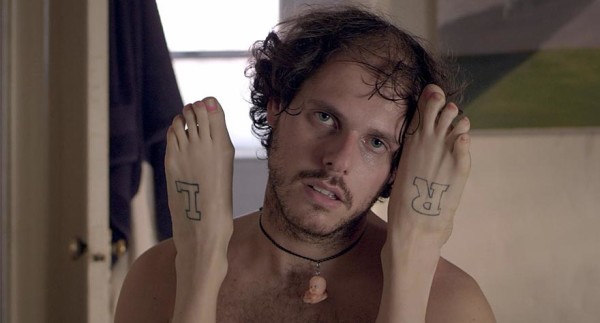 The trailer for indie film A Wonderful Cloud has been released, and it’s already in select theaters so if you haven’t checked it out, you’ve still got some time. Digital entertainment company FilmBuff announced on Wednesday, October 7th that it had licensed the US rights to the film and will be bringing the SXSW hit to a wider audience.

Jake Hanly of FilmBuff explained their decision to take on the movie, saying, “We see a lot of movies every year, and it’s rare to find one that feel so funny, intimate and daring. We knew A Wonderful Cloud was special right away, and our team is excited to see audiences connect with it.”

A Wonderful Cloud is a full-length improv comedy that was written, directed and stars Eugene Kotlyarenko. This is Eugene’s fifth time directing. Actress Kate Lyn Sheil (best known for House of Cards and Queen of Earth) stars alongside Eugene in the film.

The movie is about a girl named Katelyn (Sheil) who travels to Los Angeles to try and get control of a clothing company that is currently run by her ex-boyfriend, Eugene (Kotlyarenko). However, when she gets there, she realizes that Eugene is looking to be more than just business partners. Kate is unsure of whether she can envision a future with Eugene, so she decides to spend a weekend with him to try and determine whether their relationship is worth another shot.

The really interesting part of the movie is that the two lead actors are a former couple. Therefore, it is as if the two are sharing their true, raw and undeniably funny experiences with the audience.

Kotlyarenko commented on the film’s upcoming theatrical release, saying, “I’m super pumped to be getting A Wonderful Cloud out there through FilmBuff. This movie is extremely personal for me and has turned out to be a lot of fun for audiences so far. I’m really curious to see how people will react to something this confessional, that’s still aiming to entertain.”

After premiering at the South by Southwest Film Festival, the movie has been praised by many critics. Variety shared their positive reaction, saying: “Those seeking a raucous, wholly improvised 21st-century Annie Hall need look no farther…” Additionally, Indiewire boasted the film, commenting: “Fueled by creative liberation and steered by a real-life shared history,” A Wonderful Cloud is a “good kind of weird.”

The trailer for A Wonderful Cloud shows a film that is not afraid to go all the way when it comes to humor and emotions. Filled with notably quirky characters, the trailer shows glimpses of numerous scenes that will leave you questioning what really goes on in the movie. The narrative describes the plots, saying: “Best friends. Business Partners. Bitter exes. They are about to find out that some relationships are better left undefined.” While Eugene and Kate lead the cast, it quickly becomes apparent that there are numerous supporting characters that add their own personalities to the story – some of which include local artisans, fashionistas and narcissistic Californians.

A Wonderful Cloud has been released nationwide in select theaters, and you can also check it out on all major On Demand platforms, including Amazon Instant Video, Xfinity TV, Google Play, iTunes, Time Warner Cable, Verizon FiOS, Vudu, and Xbox as well.
A Wonderful Cloud Theatrical Trailer