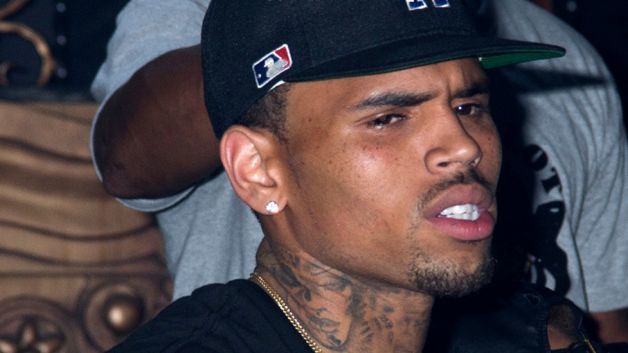 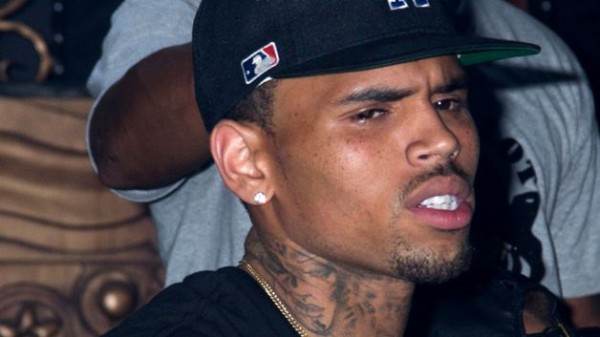 If this soon to be former hip-hop star is brawling….he’s falling off of stages! Lets start off with his latest crazy indiscretion shall we?  Chris Brown was named a suspect in a violent basketball brawl that took place on May 4th. The incident took place at the Palms Casino Resort in Las Vegas on Monday Morning.

While the rest of the world is in bed resting up for a productive Monday, Brown is apparently on the basketball court beating people up.

The police arrived at Sunrise Hospital at 3:42 a.m. on May 4th in response to a report about a man who had been beaten. The man was being treated for non-life threatening injuries that he got as the result of a battery.

According to police, the victim got in to a verbal altercation with a man on the basketball court that led to a physical fight. The man claims he was punched by another male that was identified as the 25 year-old singer Chris Brown. The victim said he was preparing to defend himself and was then hit by another man that was with Brown. The police said that the man drove himself to the hospital to be treated for injuries and released.

Right now the police have given two options to Brown for handling the charge. I can’t help, but think if he was a regular black man how he would have been cuffed and taken to jail in no time. Yet, this dude gets two choices? The police told Brown he could sign a citation for misdemeanor battery or have the case submitted to the Clark County Attorney’s office for prosecution. After that, Brown will receive a summons to appear in court.

But then magically, the guy called the cops the next day and said he wanted to drop the battery charges so Brown skated out of that one easily…sounds like someone’s arm got twisted…either with money or the old fashioned way.

This is obviously not Brown’’s first rodeo with the law, specifically while playing basketball. Brown was accused of beating up a man in 2013 at a 24 hour Fitness after a basketball game. The man later sued him and settled out of court.

Brown’s six year assault case involving ex-girlfriend Rihanna just ended back in March. Brown is getting in trouble so often, the bookies in Vegas could bet on him facing criminal charges! 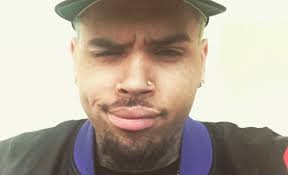 As I’ve reported in prior stories, these antics are getting old. It won’t be long until people are saying Chris Brown who? I’d suggest staying off the basketball courts if you wanna hold on to your royalty money or at least not turn into someone’s bitch in prison.