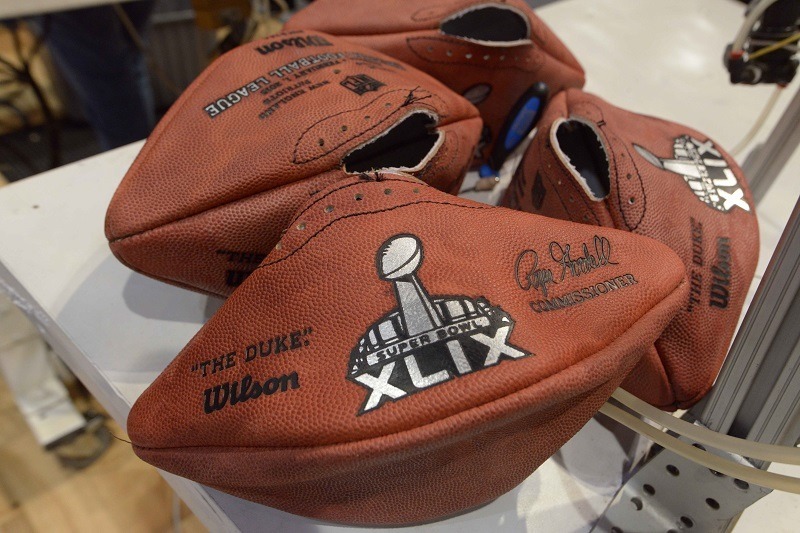 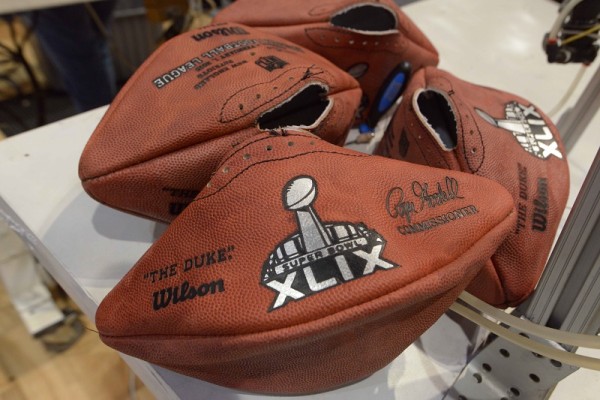 NFL fans can all breathe a sigh of relief. The long awaited Wells report covering Deflategate is now out. For those who weren’t sure whether they could respect the Patriots as champions will now know for sure what to think of the bunch from New England. The NFL will finally be able to either hand over the Super Bowl Trophy or keep it as punishment now that the report has been completed. Actually the trophy has been in the hands of the Patriots since Pete Carroll threw away the Super Bowl, fans have made up their minds about Deflategate long ago, and this report is about as far from conclusive as Tom Brady is from living in a homeless shelter.

I’m not sure what took Ted Wells so long to conclude that “it is more probable than not that New England Patriots personnel participated in violations of the Playing Rules and were involved in a deliberate effort to circumvent the rules.” This Wells guy is no Matlock and unfortunately for Aaron Hernandez, Wells was not in charge of prosecuting the former Patriot! 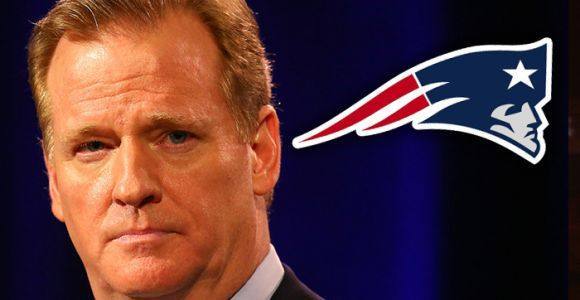 There is no real evidence that Tom Brady did anything wrong and I have a feeling his punishment will be minimal if he is penalized at all. Just because the report uncovered some texts between a couple of equipment guys talking about Tom Brady and how he doesn’t like over inflated footballs does not make Tom Brady guilty of anything. All this circumstantial evidence may get Brady a slap on the wrist that he will probably have overturned when he files a grievance through the players’ union.

If we can glean anything from this so called report, which is 243 pages long and available online, it’s that there was good reason for it to go on forever. There wasn’t much to find. If there had been, Wells would have had more to go on than some flimsy text messages. And you can be sure that there is no “Did you order the code red!” moment coming. Tom Brady is never going to admit to any wrong doing. There is no need to do so. None of this is going to stick to the four time Super Bowl Champion.

I don’t know what other kind of work Ted Wells could have been doing the past few months, but surely it would have been something more worthy than this Deflategate report. I’d love to see the bill he handed off to Roger Goodell also. If it was just $500, the NFL got screwed and you can bet your ass it is above a million dollars. Maybe the league will do another investigation to see just what Wells has been doing all this time. They could probably hire a local TV news consumer fraud investigator and get a better report and in a much short time period. 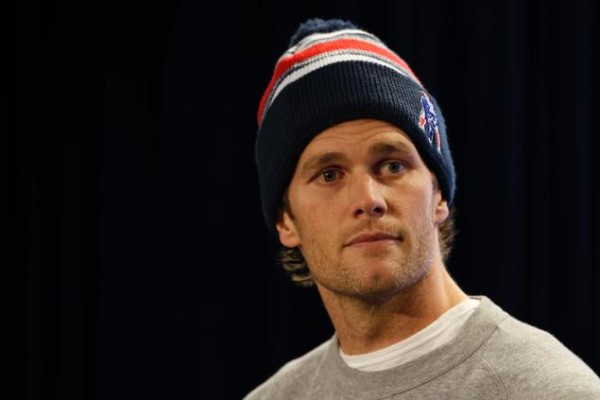 All the Patriots haters are going to say that Brady and company are proven cheaters once again. And New England fans will say that the report proved nothing. All the rest of us will forget about this nonsense in a few days. The report didn’t put a nice bow on this alleged scandal. The bow was put on it when the Colts got the hell beat out of them in the game in question.

You can’t call for an investigation in a game decided by five touchdowns, then take forever to end the search for the true cheaters, and end up with “we think Tom Brady generally knew something.” Deflategate has been a joke from the start just like I said all along. We don’t care, the AFC Title game is over and has been since halftime, and the Patriots are Super Bowl Champions. The only people who cared about this thing were the ones who couldn’t wait to diminish the Patriots’ accomplishments. Pats fans were not going to feel any different about their heroes even if there was a video of Tom Brady telling his equipment managers to suck the air out of those footballs.

Robert Kraft’s opinion has not changed due to the Wells Report either. He feels like there is still no evidence his guys did anything wrong. Even this old guy feels like the NFL has wasted time and money on the entire episode. Kraft stated, “While I respect the independent process of the investigation, the time, effort and resources expended to reach this conclusion are incomprehensible to me.” I have to agree with the Pats owner. I certainly wasn’t on the edge of my seat waiting for this report to come out. And now that it has been made public, I am even more underwhelmed. I suppose the NFL had to put on some kind of dog and pony show, but even a dog and pony show ends with some sense of certainty. The Wells Report ended with just more questions from the few who actually remain curious about this insignificant issue.