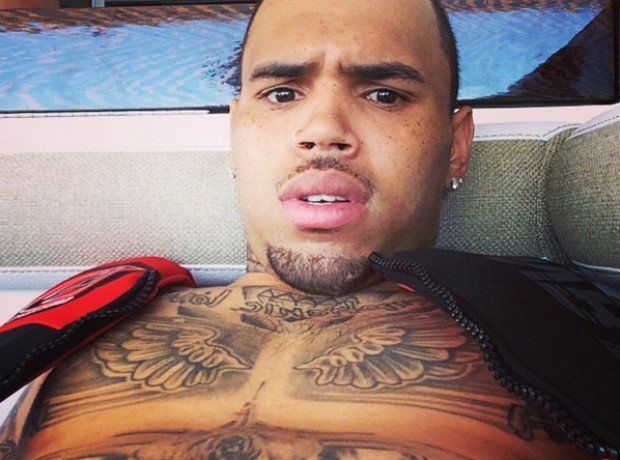 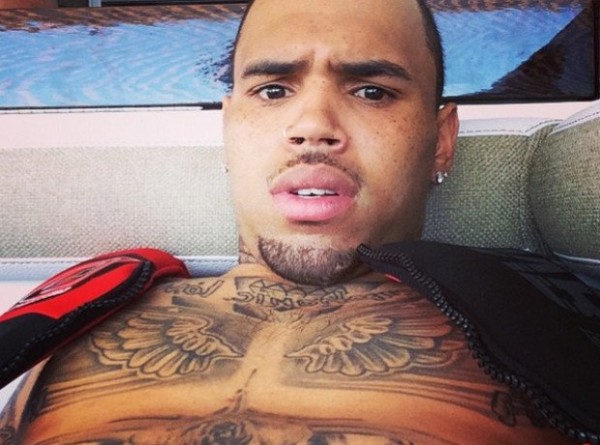 Well, it has been some kind of week for singer Chris Brown! Earlier in the week the performer was accused of assaulting someone during a basketball game in Vega. Lucky for him, his rep confirmed the accusations were not true. Adding to the possibility Brown was innocent, the man he allegedly assaulted decided not to press charges. At his birthday bash Brown ended up falling off the stage.

Just when we thought his week couldn’t get any crazier, Brown came home Wednesday night to find a strange naked woman sleeping in his bed! He was away from home celebrating his birthday in Vegas for the past two days before returning to his California home in Agoura Hills. Upon entering the house, Brown found Amira Ayeb crashing at his place. 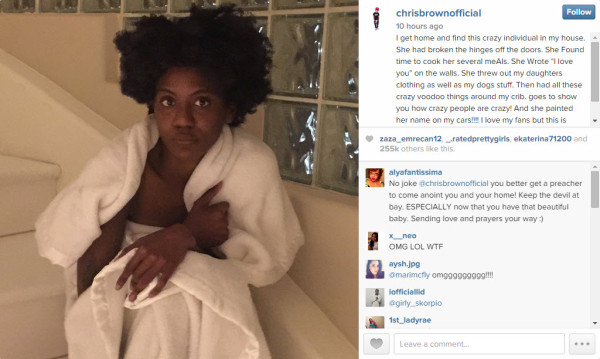 What kind of security system does he have? How does a woman camp inside of a millionaire’s house for a few days without anyone noticing? I mean does he not have any cameras or alarms in his house? This situation is both perplexing and scary.

As Brown and is security detail made their way through the house, they saw clothes belonging to the woman thrown throughout the foyer. Ayeb spray painted “ I LOVE YOU” across his kitchen counter. After looking further, they discovered the woman of 21 years-old sleeping naked in his bed. Needless to say, the cops were called immediately.

It was clear to the police the woman had stayed at the house for a few days as she left dishes in the sink and there was food lying around. This is truly one of the scariest celebrity stalker stories I’ve ever heard. Ayeb was not shy about telling the world how much she loved Brown. She spray painted “MRS. BROWN” on the side of the singers Black Range Rover and Silver Rolls Royce. I think I may be shedding a few tears at this point for Brown. Ayeb is being held on charges of burglary and felony vandalism.

The next day on Thursday morning, Brown posted a photo of Ayeb on his Instagram page and wrote: “I get home and find this crazy individual in my house. She had broken the hinges off the doors, she found time to cook several meals. She wrote, ‘I love you’ on the walls. She threw out my daughters clothing as well as my dogs stuff. Then had all these crazy voodoo things around my crib. Goes to show you how crazy people are crazy! And she painted her name on my cars!!! I love my fans but this is some is on some real real crazy sh*t.”

I think we can all totally agree on that one. I wouldn’t be able to sleep for weeks if I found out someone was camping out in my home while I wasn’t there. Brown should really consider beefing up his security. Install some cameras, add some flood lights and set loose some attack dogs. We can only hope that Brown’s week ends on a high note.

Turns out Amira is an aspiring singer attending the University of Houston and just hopped on a bus last week telling friends she was going to see Chris. She’s currently being held on $50,000 bail, but she got her infamy!