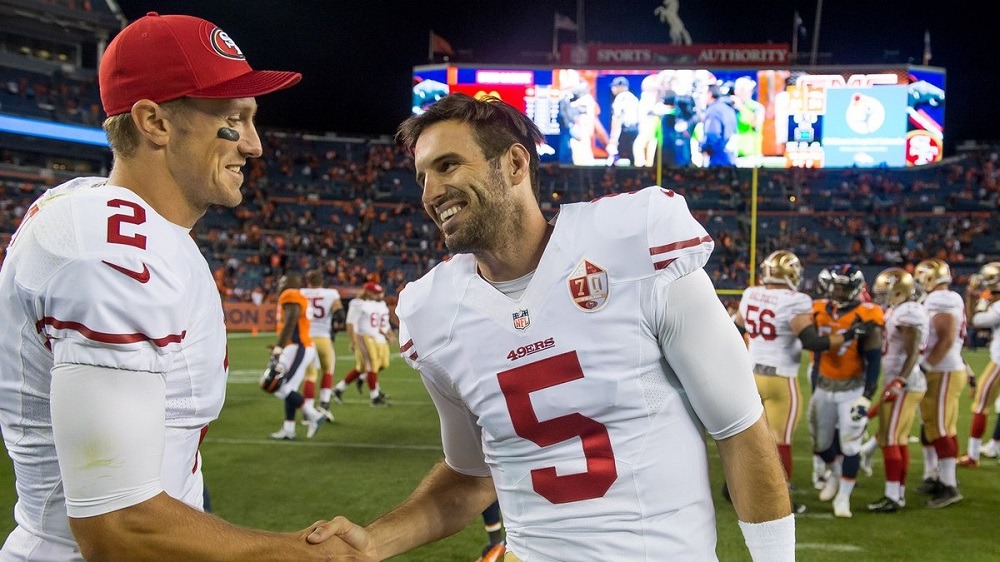 When San Francisco 49ers head coach Chip Kelly named Blaine Gabbert the starting quarterback, fans were skeptical; however, a decisive Week One victory over the Los Angeles Rams cleared things up quickly. Gabbert was the obvious choice over the struggling Colin Kaepernick.

Now, after a crushing 33-21 loss to Arizona Cardinals on Thursday Night Football, the Niners are 1-4, and Kelly has an important decision to make at the quarterback position for the team’s Week Six matchup with the Buffalo Bills.

“I’m not naming any starters for Buffalo,” said Kelly. “Just don’t rule anything out. And I guarantee the headline is, ‘I didn’t name this guy the starter.’ I didn’t name any starters for the Buffalo game. That’s what I’m saying. I don’t have any answers for anybody, so I don’t know who’s going to start against Buffalo. Our entire offense didn’t play well, so we need to get something straightened out offensively.”

Gabbert finished Thursday’s game with 162 yards on 18-of-31 passing including one touchdown and two interceptions. The entire offense managed only 286 yards. Fans could be heard chanting for Kaepernick come fourth quarter.

A good number of players, however, reportedly favor starting third-string QB Christian Ponder over both Gabbert and Kaep. When asked about the possibility, Kelly admitted that Ponder may be a long shot simply because he isn’t as involved. 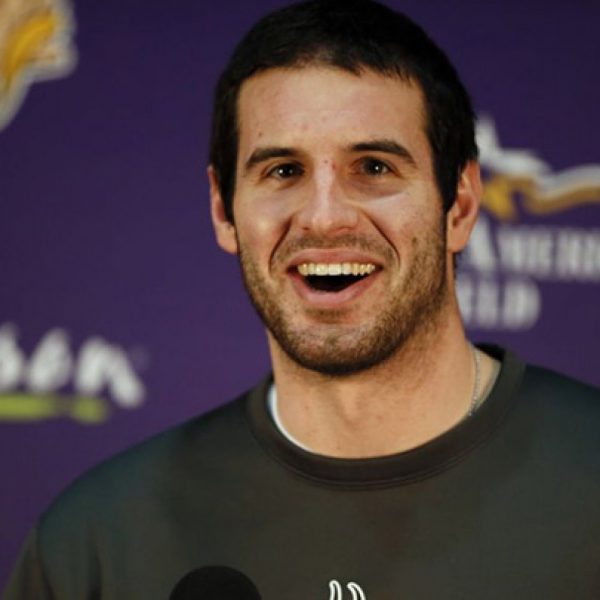 “Right now it’s either Blaine gets the reps or then Kaep gets the reps,” said Kelly, who also noted that Gabbert gets about 75 percent of the reps to Kaepernick’s 25 percent while Ponder works with the scout team. “So, to try to get a third quarterback involved when you’re working your first team offense is kind of difficult because who do you take those reps away from? He has not [been involved]. He has done a really good job for getting in here late, acclimating himself…really, really good job at running our scout team.”

I will be shocked if Kaepernick doesn’t start on the other side of this long week for the 49ers. I wonder what having him back on the field will do for the already-declining TV ratings?