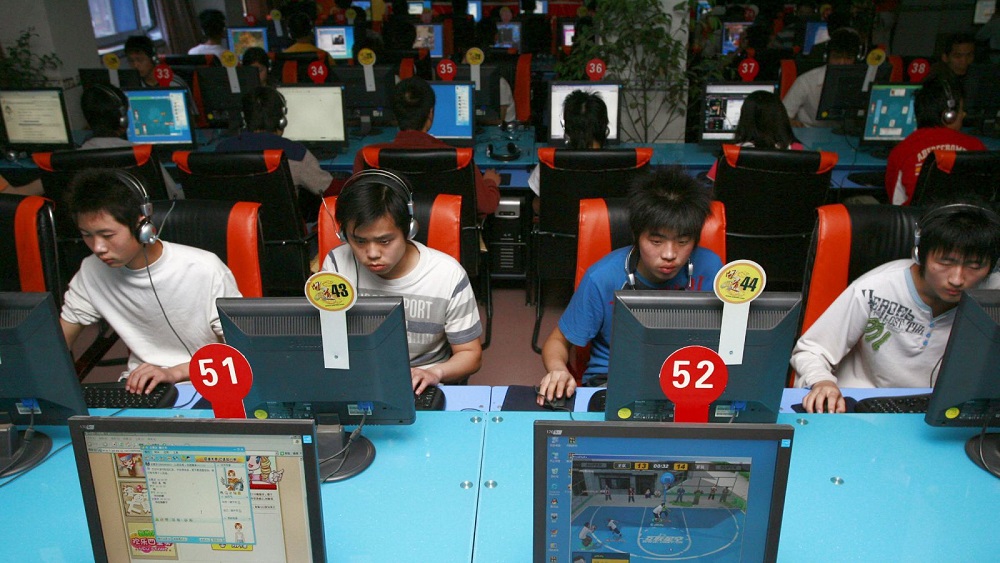 While the internet has grown up, people have learned how to work around some of its limitations, and China has learned that even while it tries to remain isolated from the rest of the world, not all of its citizens want that.

The China government’s Great Firewall blocks all access to key foreign websites which forces their citizens to remain within the walls of the government. Yes, it does sound a little like what Facebook has continually tried to do with it’s users, but in China, users use Baidu instead of Google or Bing and rather than Twitter, they ‘tweet’ on Weibo. This gives little if any interaction with people outside of their country.

This has led to some citizens to use virtual private networks (VPN) to go over the Great Firewall. Beijing generally turns a blind eye toward the use of VPNs, and they’re how millions of Chinese access the unfiltered web.

Within the past year, Chinese commenters have launched two organized trolling campaigns on Facebook against Taiwan president Tsai Ing-wen. In January, a group calling itself Di Ba filled her Facebook page with memes mocking the island’s independence movement. Last November, a smaller but similar campaign prompted Tsai to write a tongue-in-cheek “welcome” for them on Facebook.

Nationalist rhetoric has long filled the pages of China’s domestic social networks, including Sina Weibo and WeChat. But organized crossover onto foreign services is a relatively new phenomenon.

It seems now that China realizes that more people jumping the firewall isn’t what they want, so they’re clamping down now. 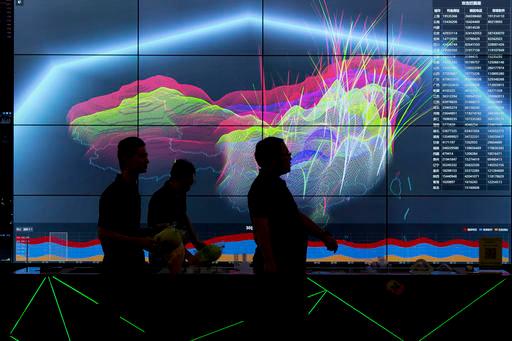 China is beefing up a campaign to root out services that circumvent the government’s internet censorship with a 14-month-long “clean-up” of the internet industry.

The Ministry of Industry and Information Technology said in a directive that it forbids the operation of virtual private networks (VPNs) or leased lines that allow users and businesses to access blocked overseas websites without government permission.

Between now and March 2018, authorities will enforce the regulations with inspections of cloud-hosting and content-delivery services, an industry that has shown signs of “disorderly development,” the ministry said Sunday.

The new enforcement measures are the latest steps in the Chinese government’s efforts to cement its grip over the domestic internet and closely control what information may be accessed by the country’s 731 million internet users.

President Xi Jinping’s administration has championed a vision of “internet sovereignty” in which governments have the right to wall off their nation’s cyberspace from unwanted elements as if it were physical territory.

The censors’ reach has extended beyond websites.

Earlier this month, China’s top internet regulator said it would begin regulating mobile app store offerings after it found apps that disseminated information it considered illegal or a danger to social stability. The announcement came weeks after Apple removed apps by The New York Times from its app store in China in response to a government request.

To get around the government’s filters, numerous foreign and domestic companies in China use VPNs to conduct business, and private citizens often use the technology to access banned foreign websites such as Google, Facebook and overseas news outlets.

In response, China has blocked access to VPNs and regularly disrupts their channels.

Wu Xiaodong, director of the China Digital Information and Security Industrial Alliance, said VPN services have previously been targeted by Chinese regulators but never with this degree of clarity.

Under the new directive, all internet service providers, data centers and content distribution networks must be licensed with the government. They must also conduct “self-inspections” for any unlawful activity taking place on their servers, which would include those discreetly providing VPN services.

A co-founder of U.S.-supported anti-censorship group Greatfire.org who goes by the pseudonym Charlie Smith said it was unclear whether the internet services industry would comply with government orders to fully snuff out VPNs.

“They will push back, quietly … if they deem the cost of running these checks to be too high,” said Smith, whose group helps internet users inside China bypass blockages on censored content. “Even the authorities recognize that there are legitimate needs for VPNs and other circumvention services.”