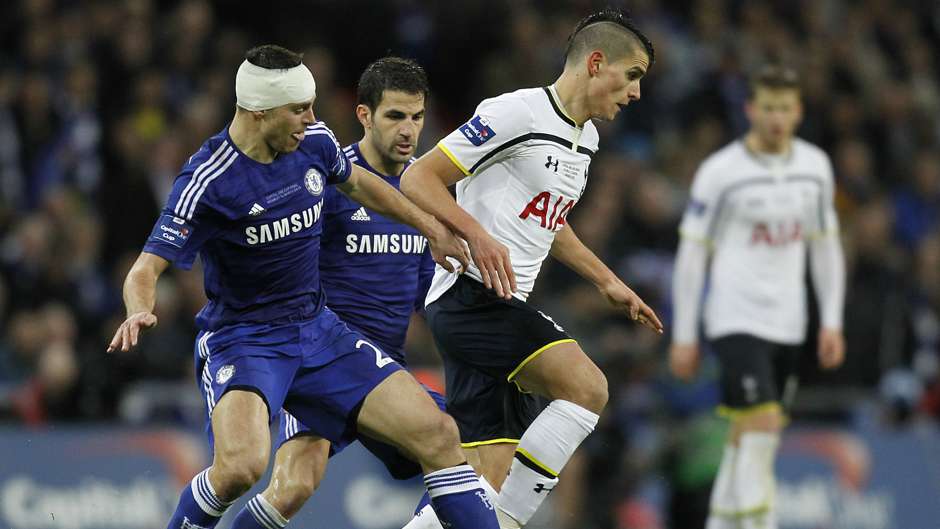 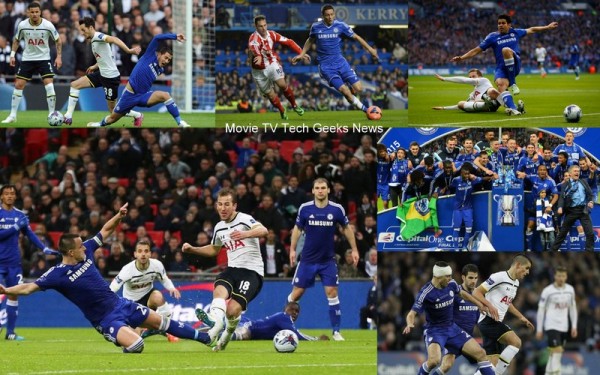 Jose Mourinho’s Chelsea have picked up their first major silverware of the season with the Capital One Cup. A goal in each half was enough to sink the North London side, Tottenham Hotspurs on Sunday.

John Terry scored the first goal in the Capital One Cup final between the two London sides at Wembley. Willian’s free kick dropped lose in the Spurs’ box and the Blues’ skipper made no mistake in tugging it in the back of the net. Tottenham came close to scoring but Christian Eriksen’s attempt bounced off the crossbar. Just after the break, Diego Costa’s shot at goal was deflected by Kyle Walker and it gave a comfortable cushion to the West Londoners. No more goals were scored and the game ended 2 – 0 in favor of Mourinho’s men. Chelsea took the revenge for the 2008 final in which Spurs defeated them. 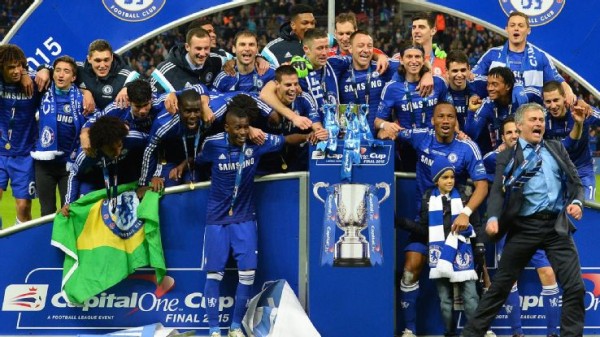 The Portuguese manager was ecstatic after winning the Cup and described himself as a kid. He further explained that he still enjoys and appreciates each of his trophies like a small kid.

“For me, it’s important to feel that I’m a kid,” Jose Mourinho said after the match at Wembley on Sunday. 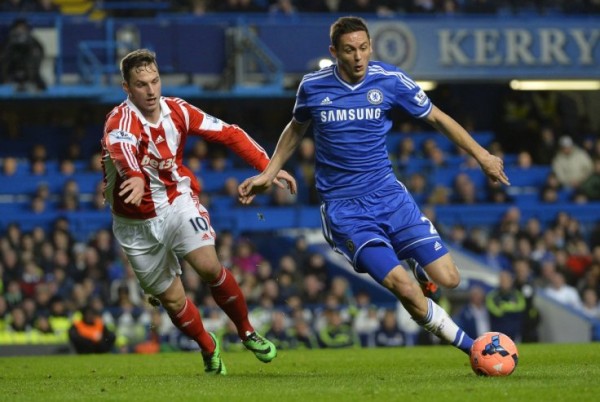 He also added that he still feels same like he did before his first final.

“And before the game, I had the same feelings as my first Final however many years ago. It’s important to feel the same happiness after the victory, and to feel like a kid at 52 years old. It’s difficult for me to live without titles. I need to feed myself with titles. This is important for me and the boys.” 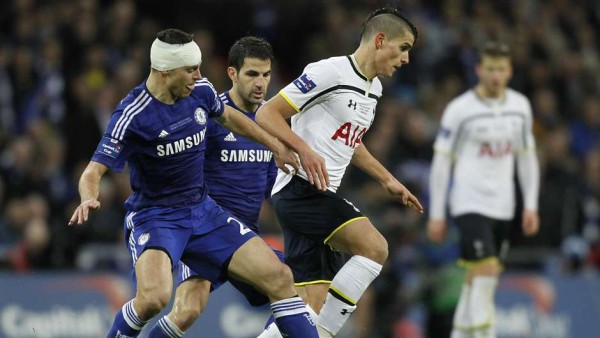 “I went in a different direction, with two seasons without a trophy, and it looked like I was 20 years without a trophy. This is a good problem, to have that feeling that two years is a long time. That’s a good feeling.” 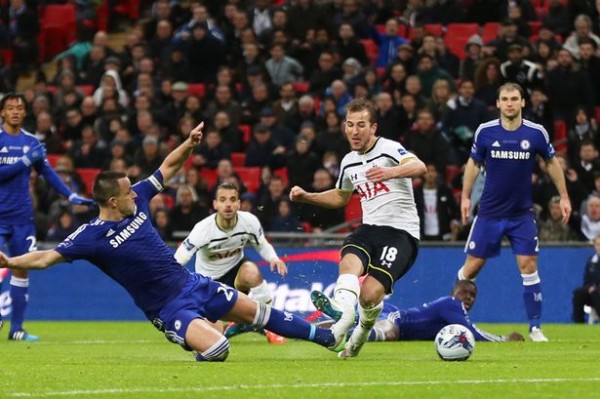 The club captain and the scorer of their first goal, Terry believes that it could be the first of many trophies. The former England skipper also claimed that they have a fantastic team to clinch more trophies this season.

“It is the start of something,” Terry said. 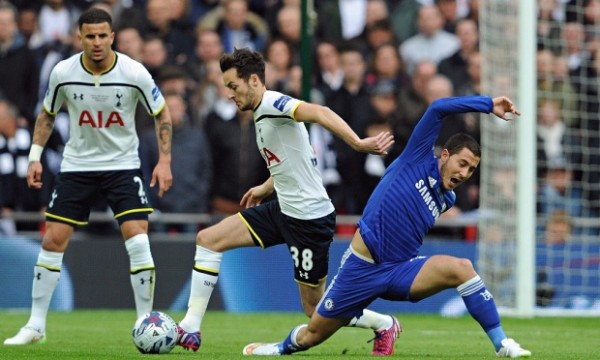 He added: “We always said we had to win trophies to be up there with the great sides. Back in 2004 and 2005 it inspired us and kicked us on, hopefully this will do the same. We’ve got a great squad, with some great young players, and hungry and experienced players too. It’s a great mix.” 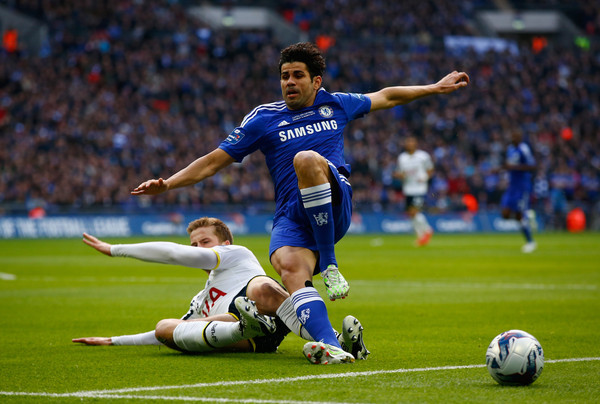 Jose Mourinho has lost one cup final and the win on Sunday was his 21st accolade as manager, which equals to one trophy every 35 games throughout his career. It certainly is a pretty impressive stat, one which would make the greatest managers in the history proud.