The 2015 Major League Baseball season is a little over a month away as teams prepare at spring training. This time of the year also gives us all a chance to look at which Major League teams are the most overrated in the game before opening day gets underway. We will get started by taking a look at a few of the clubs in the National League.

Before we get to that list here are some of the key reasons these teams might find themselves on our list. The first of those reasons is if a team consistently gets ranked at the top of their division despite actually finishing at the top the season before.

The second reason is simply because a team gets a lot of credit based on past accomplishments. Yes we all know how many World Series titles the New York Yankees have or how many pennants the St. Louis Cardinals have. The question is will any of those accomplishments actually help a team this season?

The third reason we look at is holes the team could have either due to lack of talent or failure to bring back a key player to their team. This could be said for many of the teams around the league as we saw key superstars like Matt Kemp, Nelson Cruz, Pablo Sandoval and Hanley Ramirez all find new homes this off-season. All of these moves improved their new clubs rosters but left key holes on their former roster.

The last key reason a team will land on this list is if they team they have is simply overrated based on a roster filled with star names. For example if you look back at the Los Angeles Angels in 2013, the team was filled with stars but finished six games under .500 and 18 games behind the Oakland A’s in the American League West division.

Here are the most overrated teams in the National League. 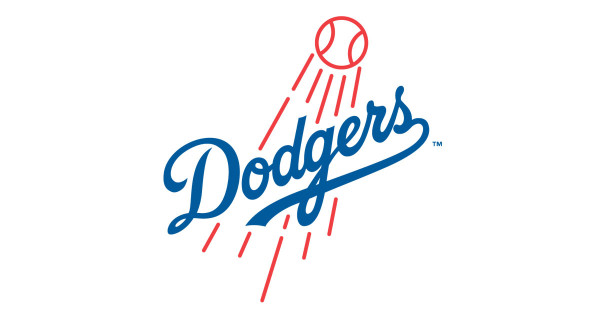 Los Angeles Dodgers: The Dodgers land on this list simply based on having the best team in baseball the past few seasons but failing to get over the hump in the playoffs. Yes this team has stars like Adrian Gonzalez, Yasiel Puig and the games best starter Clayton Kershaw.

That being said the main reason they play the game is to take home the World Series title something they haven’t done since the 1988 season. Last season the Dodgers finished with the second best record in the National League and took home the National League West crown. In the end the San Francisco Giants took home the World Series title despite finishing six games behind the Dodgers in the division.

Now the upside to the Dodgers is their rotation filled with two Cy Young caliber starters in Kershaw and Zach Greinke. The deeper concern outside of those two starters and Hyun-Jin Ryu is who will man the other two spots in the rotation. Dan Haren was traded away and Josh Beckett officially retired this off-season.

On the offensive side of the field the team also traded away one of their best offensive weapons in Matt Kemp when healthy. This leaves a key void in the outfield along with a bigger hole at shortstop after Hanley Ramirez signed with the Boston Red Sox.

The Dodgers still have enough talent to make it to the post season but first they will have to outplay a much-improved National League West division that could have four teams fighting for a playoff berth. 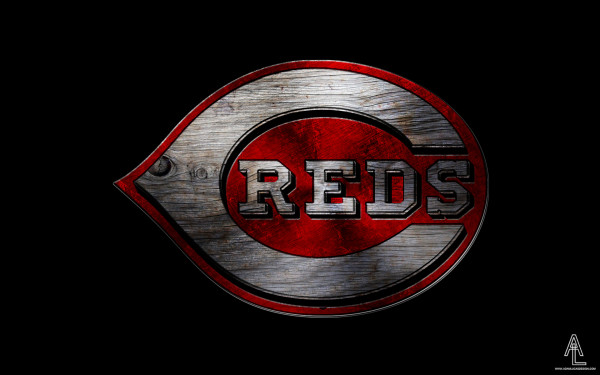 Cincinnati Reds: When you start to look at the Reds roster you see talent at all the key positions starting with former All-Stars Joey Votto, Brandon Phillips and Jay Bruce. Along with these three stars in the roster, the team’s rotation includes the likes of Johnny Cueto and Homer Bailey.

Now a new season everyone is moving on and the expectations are elevated across the country for a Reds team that should be able to compete for a World Series title. That being said we still see to many concerns around whether or not this club can see 145-150 games from each of their stars to make a run at a title

Then when you take a look at their rotation you basically have Cueto, Bailey and Mike Leake who have had success in years past. Outside of these three starters who will round out the rotation taking home the fourth and fifth spots in the rotation?

The team also has major concern in the bullpen outside of the team’s closer Aroldis Chapman. The only other guy on the Reds roster to appear in more than 40 games and have lower than a two earned run average is gone. The other four relievers that topped the forty-appearance mark all posted at least a 3.38 earned run average.

In the end these two clubs have what it takes to make it to the playoffs but now they have to go out on the field and prove it.