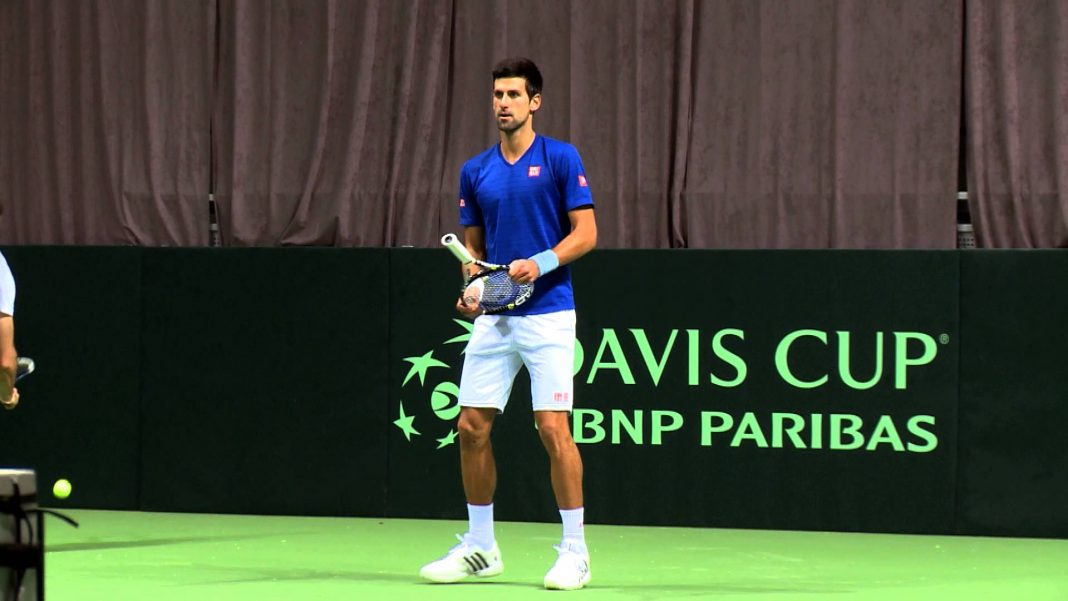 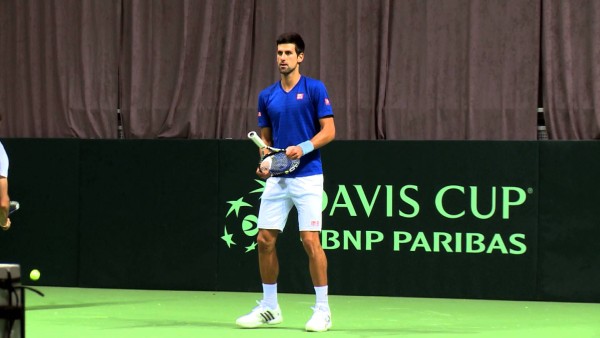 This week, on the ATP Tour, there are no tour-level events for fans to follow. However there is one challenger-level event currently being played and Davis Cup action will pick up this weekend.

Quimper, France is the site of the challenger tournament, one that offers 90 ranking points to its tournament champion. As it is such a minor event there are not really any noteworthy names in the draw. World No. 98, Farruhk Dustov, is the tournament’s top seed and he’s enjoyed plenty of success at the challenger-level.

Other than him ATP tennis fans will likely recognize as the tournament’s biggest names veteran Andreas Beck, Illya Marchenko, former World No. 24 Benoit Paire, and former Wimbledon fourth rounder Daniel Brands. The Quimper final will be played on March 8th and perhaps the championship will feature Paire against Marchenko.

However as the final is played most of the tennis world will be paying attention to Davis Cup action. First round match-ups are scheduled for March 6th to March 8th as Switzerland looks to begin its title defense. They have drawn Belgium in the opening round and all the match-ups this week are listed below with the surface in brackets. 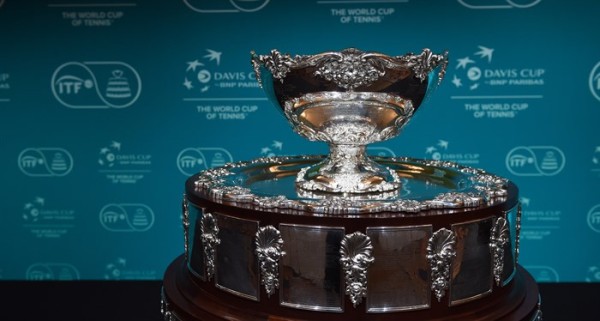 Tennis fans looking for insight into who will do what should be aware of the following*:

(1) Switzerland’s nominations against Belgium do not include Roger Federer nor do they include Stan Wawrinka. The highest ranked Swiss nomination is Yann Marti, the current World No. 294. Belgium, who have nominated David Goffin, should cakewalk the defending champs as a result.

(2) Japan have nominated Kei Nishikori but they are very thin after that. Canada’s one-two punch of Milos Raonic and Vasek Pospisil is very solid. Canada, between the two sides, also has the only proven doubles expert in Daniel Nestor, a player who is 31-9 in Davis Cup doubles action.

(4) Argentina vs. Brazil may be close as the Argentines do not have Juan Martin del Potro nor Juan Monaco nominated. Brazil’s Thomaz Bellucci is a solid clay courter.

(5) Kazahkstan has the second worst nominations after Switzerland. Italy have nominated Fabio Fognini, Andreas Seppi, Simone Bollelli, and Paolo Lorenzi in what should be a victory for the Italians.

(6) The Czechs are considered fourth favorite to win the 2015 Davis Cup (source: bet365) however they do not have Tomas Berdych nor Radek Stepanek nominated for their first round match-up against Australia. The Aussies have Bernard Tomic, Sam Groth, and Lleyton Hewitt nominated in what promises to be a close contest.

(7) Andy Murray buoys Britain’s hopes in Glasgow but there is no depth to British tennis. If Murray can win two matches the Brits might still have trouble finding the required third due to their lack of depth. One loss from Andy and the Brits are likely done for as America has John Isner, Donald Young, and the World No. 1 doubles team in Bob and Mike Bryan.

(8) The Germans have home court advantage but little else. Philipp Kohlschreiber will have to carry a heavy load as the French nominate both Gilles Simon and Gael Monfils, two players who had won some matches on tour in recent events.

The current betting favorite to win the 2015 Davis Cup is Serbia (source: bet365). As long as both Djokovic and Troicki are interested in representing their country the status as favorite is justified.

*nominations are subject to change