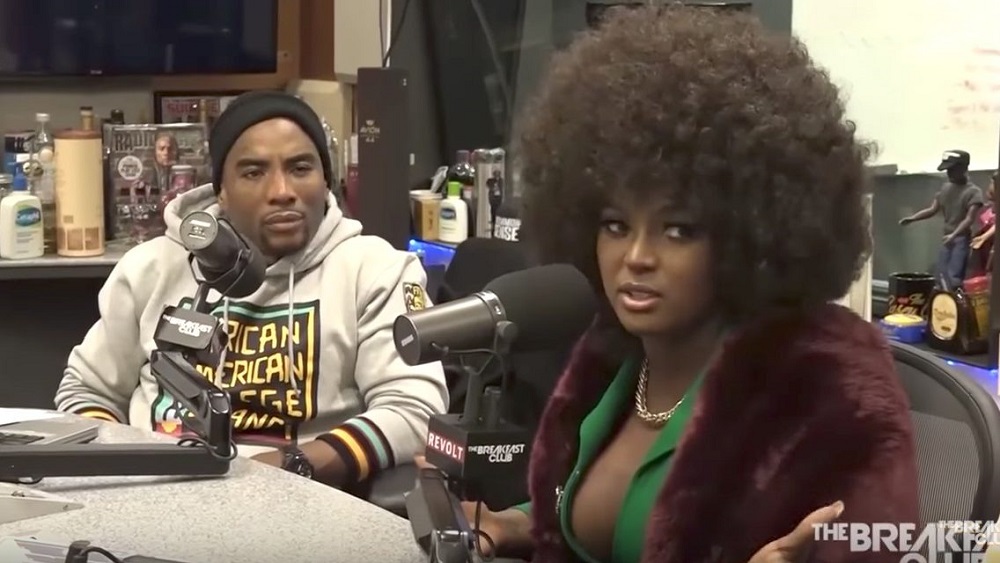 Growing up, one of the things I was keenly aware of as a child was the differences in the color of people’s skin; namely the differences in the color of black people’s skin. I don’t know why. Maybe it’s my zodiac sign (I’m a Pieces). Maybe it’s my birth month and year and has something to do with the way the earth was positioned to the sun and other planets when I entered this world.

My mother is light skinned and my father, God rest his soul, had beautiful chocolate skin. More than likely, the genesis of my curiosity with and later on analysis of skin color as it pertains to societal standards began then. I have always been extremely observant and inquisitive, and I’m fairly certain my young fascination grew out of my natural desire to understand my surroundings. As an adult, I know that the keen sense of understanding I had as a four-year-old little girl examining the interactions of my parents with one another and other people was my brain trying to wrap itself around colorism; a practice that remains a great folly in the black community.

This has come up (again) for me and a lot of individuals thanks to a recent segment on The Breakfast Club; a popular Revolt TV radio show featuring talking head personality Charlamagne tha God. He is no stranger to controversy. In fact, his whole platform is based on creating “newsworthy”, click-baity type ruckuses because that’s how he gets and keeps his numbers. Along with being a shit starter, he also brings a healthy dose of sexism to his viewers and listeners.

This week, he had Amara La Negra of Love and Hip-Hop Miami fame on the show. The Afro-Latina singer made headlines earlier this year after she was grilled by a low-name music producer about her look and persona during the series premiere. The man, essentially, said she was “too black.” Since then, the Dominican singer has gotten a lot of love and support. The incident brought the ongoing conversation about colorism back into focus. After all these years of talking about it and laboring to get, not white people to understand the damage colorism wreaks in the black community but black folks themselves, it is alarmingly clear that ignorance still abounds on this subject. And in the case of Charlamagne and his co-host DJ Envy, it’s not just a lack of understanding about the soul-crushing effects of colorism. It’s also a level of sexism involved that makes it nearly impossible for a black woman to express her experiences with colorism as a valid, everyday occurrence.

This is important to point out because it serves as a kind of litmus test when it comes to influential men and their unwillingness to hear what women have to say about things that affect us. This situation, in particular, has MANY layers. While the singer addressed the issue of color and how fairer complexions are and have always been favored over brown and darker complexions, Charlamagne tried to gaslight La Negra by asking her if it’s all just in her head. His exact words to her when she said, “They’ll always pick the lighter–the ones who look like… J.Lo and Shakira–before they look at us,” were,

He went on to say, “What is Cardi B? How do you explain her? Cardi’s teeth was messed up, she came from the strip club, she’s so-called ratchet and ghetto as hell. Now she’s America’s darling.” In doing that, he left out one glaring detail that speaks to the very thing La Negra was saying – Cardi B’s lighter skin. It may not be the sole reason she blew up, but I guarantee you it was a helpful factor.

His dismissal of Amara in asking her if she was imagining things further supports the notion that many men who deny colorism are also pretty sexist. Jermaine Dupri was on the show a week before Amara and echoed her exact sentiments. However, during that segment in which the veteran producer said, “Dark-skinned female singers still is having a hard time in the music business… however people want to look at it, whatever people want to say, that’s still out here,” there was no pushback by either male hosts. In fact, you can hear Charlamagne in the background agreeing with him. So, the question remains- what made him disagree and question Amara Le Negra to the degree in which he did if she was just reiterating what Jermaine Dupri said one week earlier?

When it comes down to it, the biggest perpetrators, and therefore perpetuators of colorism in the black community are men. You hear it in the language they use in rap songs and by how they represent women in music videos. You see it in instances like this where a well-established black man- who is brown skin but has wealth, power, and access that makes him out of touch with the realities of certain aspects of black life- denies the effects of the real practice of hierarchically favoring someone based on his or her complexion.

Someone with as large a platform as Charlamagne does black women of all shades a great disservice when he negates or diminishes our experiences and efforts. When men do that, they are leading the way for others, in real life and in everyday situations, to do the very same thing. That is how beautiful brown and dark-skinned women grow up hating themselves; a tragedy with far-reaching implications that black men need to start caring about for the healing of our community as a whole.