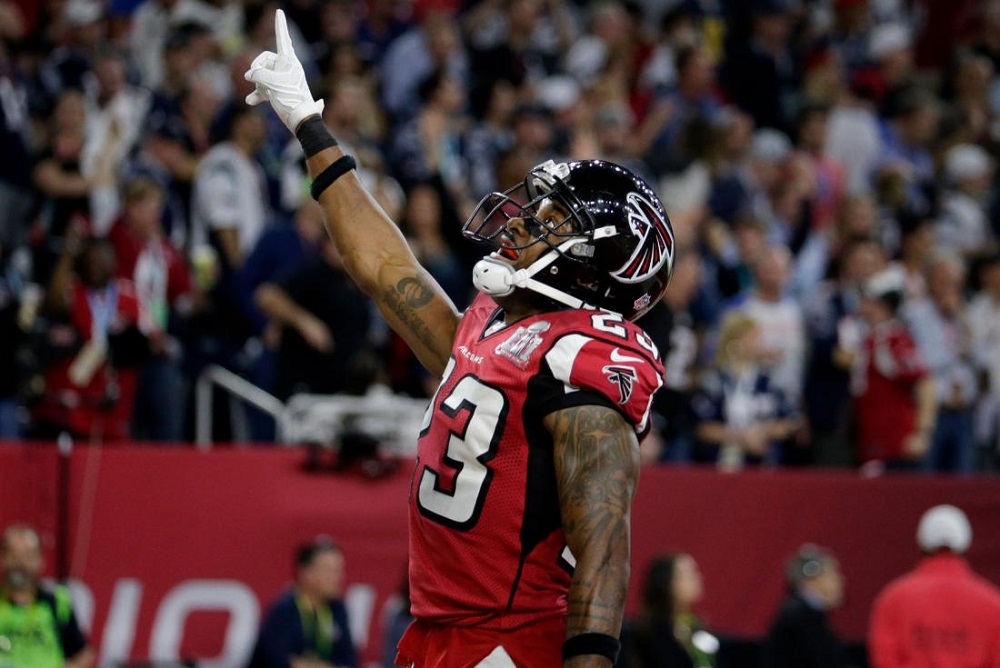 The Atlanta Falcons will never get a better look at winning a Super Bowl than they had against the New England Patriots. Does that mean they will never win that damn Lombardi Trophy that Arthur Blank had already mentally placed in his office at halftime of Super Bowl 51?

Though for distraught Falcons fans like myself, it’s extremely difficult to imagine the team rising up from such a collapse on the biggest stage.

There is one glimmer of hope I got from a Patriots fan, that I’ll share in a bit.

Since the terrible loss to New England, I’ve asked several Atlanta fans to explain, in a sentence, what happened as they blew a 25-point lead, ultimately giving away the Super Bowl.

My answer was that the offense just didn’t intentionally eat enough clock. I was fine with them sticking to an aggressive style. Eating clock with short passes and a few runs here and there should have been the focus. Not getting more points, as strange as that sounds.

For those that answered that this disgusting outcome was just an “Atlanta sports thing,” I can’t fully buy that.

I get that our city has had its share of miserable sports seasons. The Braves left lots of World Series rings on the table, the Hawks are a perpetual letdown, and the Falcons just recently put together their first back-to-back winning seasons.

Yet, this Super Bowl loss was so far beyond the simple explanation that this stuff just happens to the ATL.

In 50 prior Super Bowls, no team had overcome more than a 10-point deficit. The Falcons shattered that record by letting New England come back from 25 points.

50 years of Super Bowls and a 10-point lead has always been enough to win the championship. Atlanta multiplied that number 2.5 and still managed to get embarrassed in the end.

Now as we make our way through the off-season, the Falcons are getting shaken up already. Kyle Shanahan has taken the head coaching job in San Francisco. Also, defensive coordinator Richard Smith got fired, as did D-line coach Brian Cox.

The Smith firing is not a big deal as Dan Quinn took over the defensive play calling weeks before the end of the regular season. Cox did a good job in my opinion. Vic Beasley led the League in sacks during the regular season, while Grady Jarrett tied a Super Bowl record with three sacks on Brady.

For me, losing Kyle Shanahan is a big deal. Idiot fans who say good riddance must not like having the number one offense in the League. They apparently didn’t enjoy jumping on New England 28-3, blood everywhere on the Pats defense. The bad clock management lies at the feet of the head coach who should have forced Shanahan to tweak his calls ever so slightly in the fourth quarter.

Matt Ryan had his best year ever and now will have to adjust to new coordinator, Steve Sarkisian.

That’s a lot of change for a football team in just a few days after the season ended.

Getting to a Super Bowl isn’t easy even when all the coaches return along with the core players. Dan Quinn’s leadership ability will be truly tested in 2017 as the team tries to rebound from the most heartbreaking loss in the history of sports.

The glimmer of hope for me comes from that friend who is a Pats fanatic.

I mentioned how I believed that Atlanta would never return to glory with this team. Matt Ryan’s confidence will be shot and the rest of the team will never recover mentally.

She told me that if New England could bounce back from being 18-0 in 2007, only to lose to the Giants in Super Bowl XLII, Atlanta could return to win a ring soon.

That got me out of my bird flu-like funk for a few hours this past week. Then another friend reminded me that, of course, New England bounced back from that ringless 18-1 year.

“They have Brady and Belichick!”