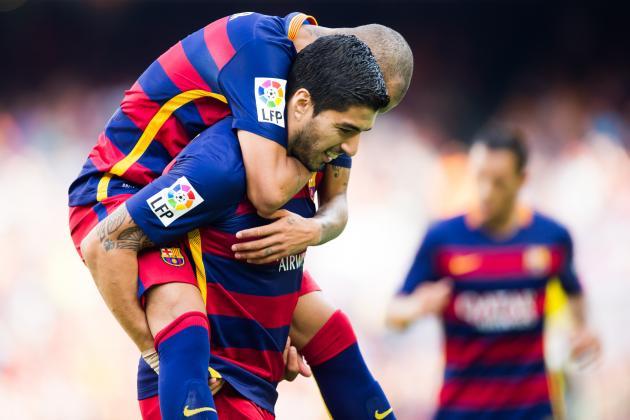 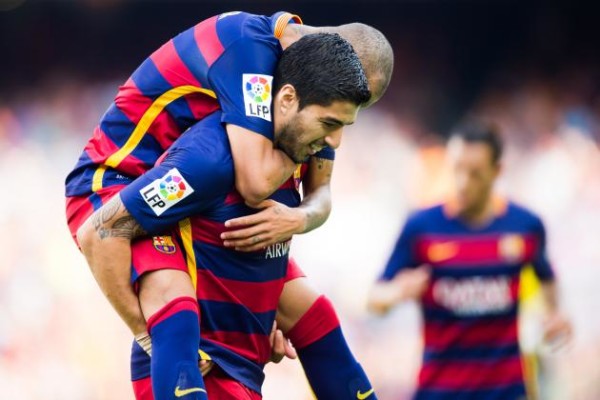 On the third match day of the 2015/16 Champions League, reigning European champions Barcelona played host to Bayer Leverkusen of the German Bundesliga. The Catalan giants were without the services of their talismanic figure Lionel Messi, who has been ruled out for up to eight weeks with a knee injury. And they went onto back foot early in the first half as the visitors took the lead courtesy of a Kyriakos Papadopoulos strike.

However, two goals in the space of as many minutes late in the second half – one apiece for Sergi Roberto and Luis Suarez – helped the hosts claim their first European win of the season. The three points moved the Catalans to the top of the group.

In an upset result, BATE Borisov of Belarus ran riot against Roma and were 3-0 ahead going into the first half break at the Haradski Stadium, but the Italians got two goals back in the second half to reduce the deficit. However, they couldn’t find an equaliser against their less fancied rivals.

In Group F, Olympiacos compounded Arsenal’s problems as they registered a 3-2 win at the Emirates Stadium and pushed the Gunners to the brink. The north Londoners started their European campaign with a defeat against Dinamo Zagreb and will now need to grab something from their upcoming games against Bayern Munich to remain in contention for the knock-out stage of the competition.

The Bavarian giants, on the other hand, continued their irrepressible juggernaut and downed Dinamo Zagreb – who were unbeaten in their last 45 games going into the Allianz Arena clash – 5-0 to move top of Group F. Douglas Costa opened the scoring for the Germans, while Robert Lewandowski continued his goalscoring heroics and grabbed a hat-trick. Mario Gotze grabbed the other goal to heap misery on the Croatians.

Chelsea continued their puzzling start to the season as they succumbed to a 2-1 loss at their manager Jose Mourinho’s old stomping ground, Porto. Andre Andre put the Portuguese ahead, and Willian brought the scores level with a fabulous free-kick near the half-time. But Maicon’s goal in the second half sealed all three points for the Dragons at the Estadio do Dragao and moved them atop their group standings as a consequence.

Ukrainian giants Dynamo Kiev ran away 2-0 winners away at Maccabi Tel Aviv of the Israeli top flight. This is a second successive loss for the Israelis after they lost their opening tie against Chelsea 4-0 at Stamford Bridge.

Spanish giants Valencia grabbed all three points against French Ligue 1 opponents Lyon at the Stade de Gerland. Nuno Espirito Santo’s side needed the win as they had started their campaign with a defeat at the hands of Zenit Saint Petersburg at the Mestalla. Sofiane Feghouli grabbed the winner for the Spaniards.

Zenit Saint Petersburg grabbed their second successive win in the Champions League this term as they overcame reigning Belgian champions Gent 2-1 and moved to the top of the group as a result.