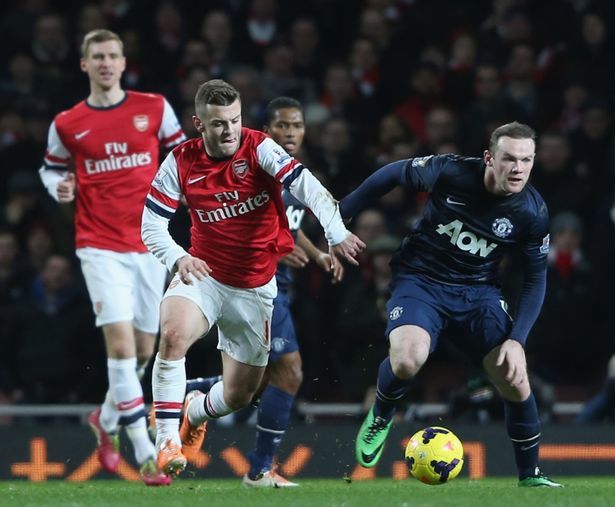 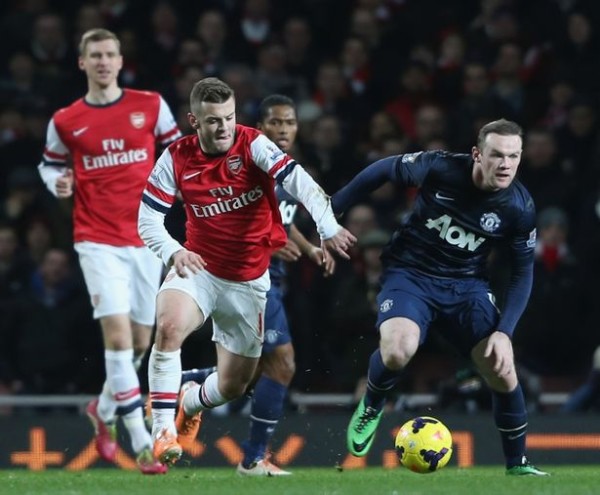 In the biggest clash of week eight in the Premier League, Manchester United will travel to the Emirates Stadium to take on Arsene Wenger’s Arsenal. The Gunners will head into the match on the back of an inexplicable 3-2 loss at the hands of Greek giants Olympiacos in a Champions League tie on Tuesday

Wenger’s side won their last league match 5-2 against Leicester City – handing their first defeat of the ongoing campaign – but the week prior, they were handed a 2-0 defeat by Jose Mourinho’s Chelsea.

Arsenal’s form has been very up and down this season and it is difficult to predict which Arsenal will turn out on a particular day. They started their season with a 1-0 win over Chelsea in the Community Shied, but lost their league opener against West Ham United at home. In the Champions League, they have lost against Dinamo Zagreb of Croatia and Olympiacos of Greece, two matches that they were widely expected to win, but in the end came away empty-handed from both.

Arsenal were the only team in the top five European leagues that didn’t buy a single outfield player – their only signing was Petr Cech. And now with injuries to Olivier Giroud and Francis Coquelin, their aversion to spending money in the transfer window appears to have significantly weakened the side. Theo Walcott hasn’t looked the most threatening as an out and out forward, and the Gunners do not have anyone of Coquelin’s ilk in their engine room to contain opposition attacks. Laurent Koscielny’s hamstring injury in midweek has also left them short of options in central defence.

Manchester United, on the other hand, have been in resurgent form. They are on a three-match winning streak in the Premier League, having won 3-1 against Liverpool, 3-2 over Southampton and blanked Sunderland 3-0. They took their winning run into Europe as they defeated Wolfsburg 2-1 at Old Trafford on Wednesday.

The Red Devils’ good run of form, combined with the dip in their rivals’ Manchester City’s fortunes has handed the top position in the league standings to Louis van Gaal’s side and they will surely look to maintain the status quo when they head to north London this weekend.

Anthony Martial has turned out to be a revelation for the Red Devils and is likely to terrorise the suspect defence of the Gunners. Juan Mata has been one of the standout performers for them, as he showed it with his fabulous performance against Wolfsburg on Wednesday and will be running the show from attacking midfield on Sunday.

Manchester United saw the return of centre-back Phil Jones for a 20-minute cameo against the Germans and his return to full fitness is good news for Van Gaal as he will look to pair the England international with Chris Smalling at the heart of defence.

All in all, it looks difficult for the Gunners to salvage a point from the encounter especially as they head into the game after a demoralising Champions League loss.