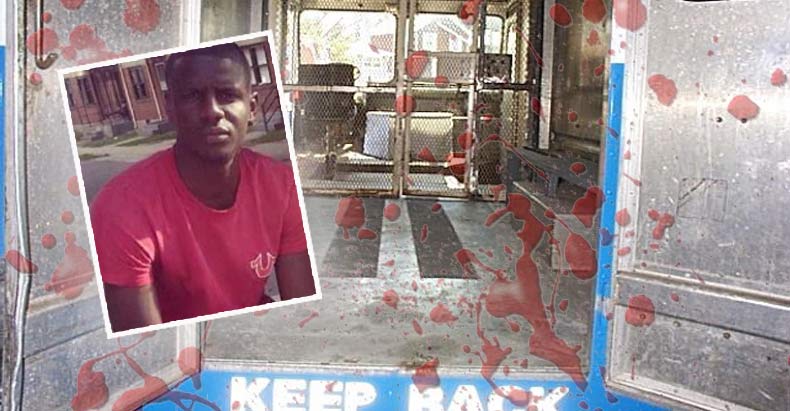 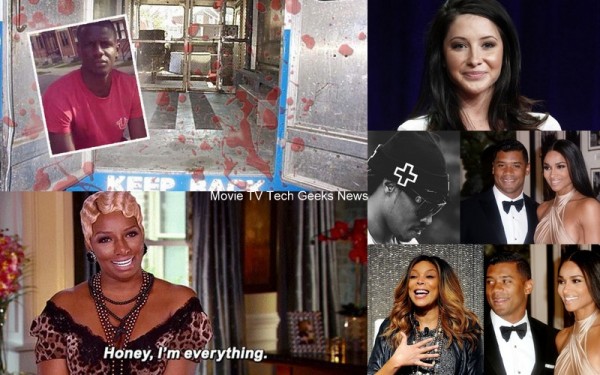 It’s Friday and the rumor mill is cranking out with Wendy Williams claiming Ciara and Russell Williams are just playing show and tell with the media. NeNe Leakes once again shows her rear in making Real Housewives of Atlanta claims while Freddie Gray’s death is ruled a homicide and Bristol Palin blames the Baltimore riots for delaying her life. 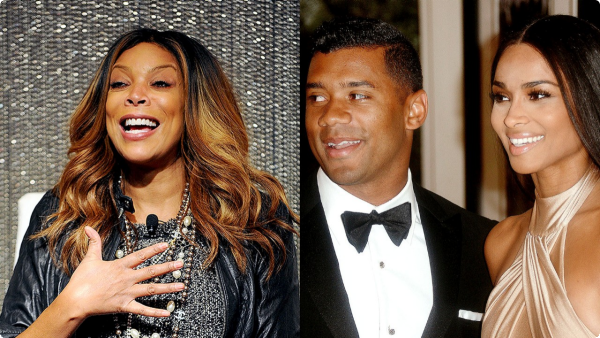 For the life of me, I don’t understand why some people just can’t keep their mouths closed. And in the world of entertainment this probably doesn’t ring truer for anyone more than talk show host Wendy Williams.

In her latest bout of messiness, she had the nerve to say that Ciara and NFL star Russell Williams, for whatever reason, relationship is some kind of PR stunt.

“I don’t care what you’ll believe, but if you look at this video in slow motion, you’re going to see that he leaves her behind. They don’t look at each other and listen — the man was married for two years and now he’s divorced. He just got divorced. So do you think he’s boo’ed up that fast? Ciara is one of many.”

I just wish that people nowadays were famous and getting money because they are talented and not because they start viscous rumors (and produce horrible Lifetime bio pics) about people who just don’t give a damn about them.

She further shelled out career advice to the singer telling her pretty much that she is better off modeling than singing. Oh Wendy Williams, I can think of a host of things you are better off doing than being on TV, being acting in movies, producing horrible films and giving out advice on any topic.

Rumors that the singer and football player were an item first started swirling after their appearance at the White House Correspondence dinner last weekend.

Speaking of Ciara, for all those who are trying to throw her new relationship in her ex’s, Future, face, he really doesn’t give a shit.

This was his response to Cici’s “fans” that bombarded his social media pages with emjoi’s and other jokes about his ex moving on to bigger (literally) and better.

I think it is funny that people are so vested in these famous folks relationships. There were so many meme’s with the picture of the two from the dinner and all of them pretty much pointed out how much more happy Ciara looks with her new eye candy. One meme had a picture of her with Future and a pic of her and Williams with the caption:

“From the trap house to the White House.”

Mmmm, gloray… thank ya… I almost bused out in a Pentecostal shout on that one. Anyway, wheter or not it is true, whatever is going on between the two of them looks good on her. 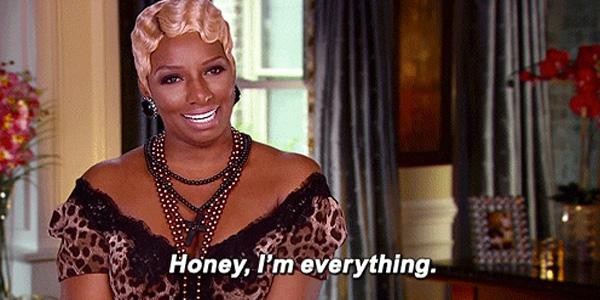 Here we go again. Ugh, is there ever getting away from the high horse that NeNe leaks sits on? From prancing around like she’s the queen of the world (in my Leonardo DiCaprio from Titanic voice). She has no filter and once more, she does not care.

Being an original cast member of the popular, albeit ratchet, Bravo show the Real Housewives of Atlanta, (the only original member I might add) I guess she feels like she runs the damn show because in her humble opinion,

“They need to get rid of some folk. Everybody that ain’t married.”

For the record I get what she is saying because sometimes (especially in the beginning of tuning in) I’d think to myself why certain people were on the show, they aren’t even married. Nonetheless, if she really wants to get into the nitty gritty of the word housewife, should any of the current stars be on the show because in the traditional sense, a housewife is someone who stays home, tends to the needs of her husband, children and the house. In my view, none of the ladies, married and non-married, qualify as a housewife… sigh… but that’s none of my business.

She went on further to say that the negativity that we see on the show is due to the addition of people that producers have “thrown in the mix” and it is time to re-cast. She doesn’t mind a couple of single girls but the amount they have right now is too many.

Something Ms. NeNe Leakes might want to remember, if Bravo had listened to this mentality from the start, her ass would’ve been booted off when she got divorced from Greg. She wasn’t a housewife then, so girl before you start throwing all those bricks through the glass houses, get yours in order real quick. You’re losing fans baby, and when they’re gone, you’re gone. Okay…..okay….. 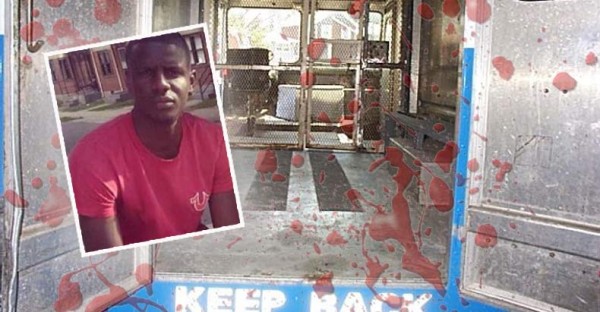 The tragic events that have happened and continue to happen in Baltimore over the death of Freddie Gray are indeed sad. And it seemed the same cycle of police brutality and abuse of power causing the death of black men would once again warrant no consequences, but today a glimmer of hope was given when the State’s Attorney Marilyn Mosby announced that her office is declaring Gray’s death a homicide.

This is a long time coming for the people of Baltimore. It is not the first time that the police have been shown to be the cause of mistreatment or death (the city has paid out millions of dollars in the past few years to victims and their familys) but it is the first time that it has been done on this scale.

Baltimoreans breathed a sign of release when they heard Mosby’s words and some even posted via social media that justice as been served. But being that I was in the L.A Riots of 1992 and here in Baltimore for what just took place, let me offer this perspective.

We have come a long way from not being recognized as victims of police injustice, but justice has in no way been served. The real test of just actions comes with a conviction of guilty and an appropriate sentence. Don’ think so? Look at it this way, in the Rodney King beating by the LAPD, which was the inciting incident to the subsequent riots, those cops where charged and tried but found innocent and no one would in any form or fashion call that just. Acknowledgment and appropriate protocol is nothing to celebrate for the true test of a change of heart in our court system comes when the presiding juror reads the verdict. 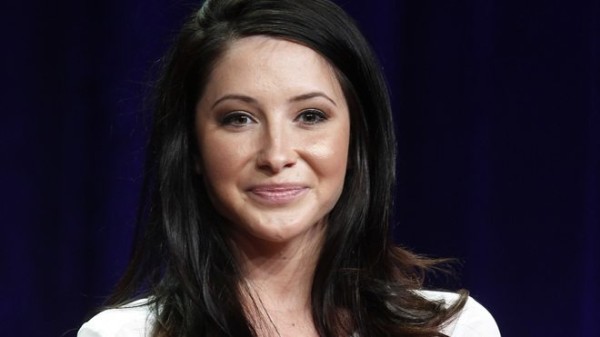 It wouldn’t be a Palin to jump on some national tragedy and turn themselves into a victim from it. 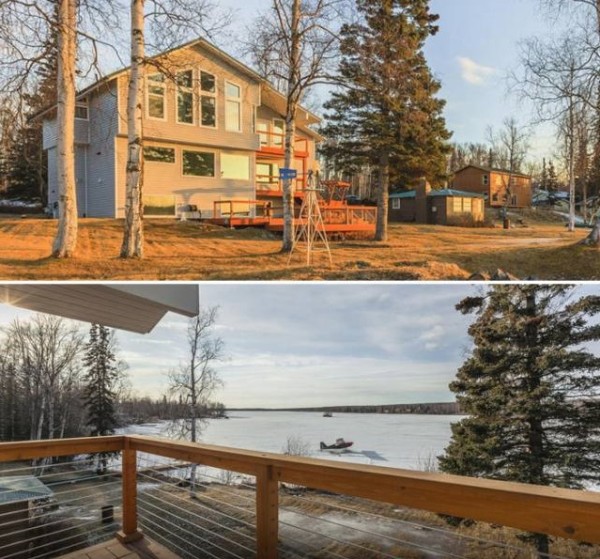 Well little Bristol, the Christian girl that learned early on in life that contraception wasn’t such an evil thing, was able to unload her 3 bedroom, 3.5 bathroom, 3,200 square foot home in Alaska in just 3 days for over half a million dollars. This type of thing in the Palin family usually generates a 21 gun salute or killing some moose, but things weren’t so easy.

Seems that Fed Ex is having some problems getting her sale documents to her, and she’s blaming those pesky riots in Baltimore for that. I’m sure now this young Palin will try to sell a book or new talk show claiming she can feel the pain and understand the African-American experience after having to live through it.