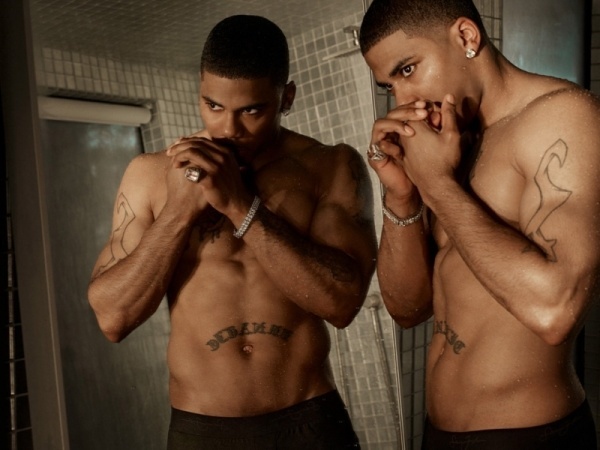 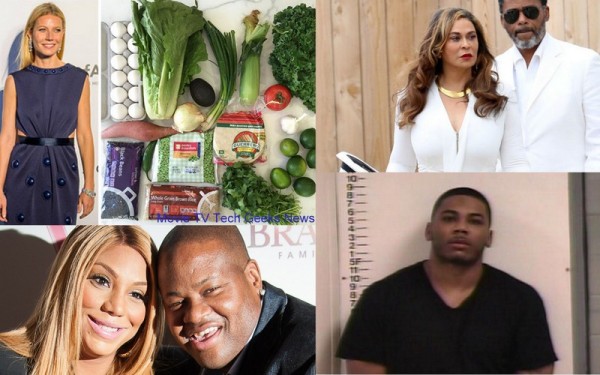 Today in celebrity gossip, we have happy celebrations and a possible Molly incarceration. Nelly got arrested, Tamar Braxton is sued again, Beyonces mom tries love again and Gwyneth Paltrow show why we just don’t really care for her. 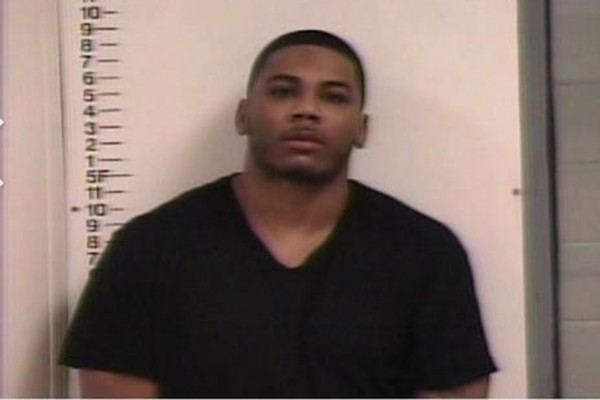 It is definitely getting hot up in here for rapper Nelly who was arrested in Putnam County Tennessee for possession of drugs.

“Nelly was one of several individuals that was on a tour bus that was stopped and searched while traveling through Tennessee,” Nelly’s attorney Scott Rosenblum.

Over the weekend, his coach bus was pulled over for “not displaying the property stickers” and when the state trooper smelled weed coming from the inside, let’s just say he could be going down, down baby.

His lawyer went on further to say that during the search, small quantities of MDMA or Molly as it is popularly know in the hip hop culture, a was found.  But have no fear, because he is sure Nelly had nothing to do with it.

“We are extremely confident that when the facts come out, Nelly will not be associated with the contraband that was allegedly discovered,“ Rosenblum said in a statement.

Of the six people on the bus, only Nelly and a man named Brian Jones was arrested. The rapper has since posted bail and has a court date for June 19th.

It just doesn’t seem to stop for the songstress. She has been in the news lately for everything from being bullied to owing over $3 million in taxes and now, Tamar Braxton is in the headlines for yet another money related offense.

Braxton and her husband Vince Hubert are being sued by a former nanny for $161, 000 in unpaid wages according to legal documents filed on behalf of the nanny by a Los Angeles based law firm.

The woman, who remains nameless for now, claims that she was to be paid a weekly amount of $1,500 from April 2014-September 2014 while Tamar embarked on her Love & War tour. Somehow, those wages along with over time fees and “additional incidentals” amount to almost $200,000. She further says that Tamar and Vince refused to give her a contract that clearly outline the terms of her “employment” and didn’t want to pay her on the books.

Come on famous people. Why do you have to be so stingy with your money? You know you gots lots of it and you know you have to pay. You just put yourself in these situations for people to sue you for hug sums when you don’t take care of your shit. Get it together already! 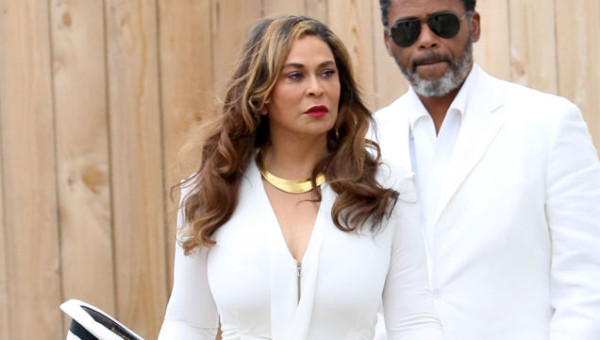 Who said love is only for the young? In happy news, Tina Knowles, mother to famed singers Beyoncé and Solonge, is once again a married woman. The 61-year-old (who looks amazing by the way) married 67-year-old actor Richard Lawson Sunday evening on a yacht in the harbor of Newport Beach, CA.

Everyone wore all white on the 300 passenger capacity ship and it was as beautiful and breathtaking as the bride herself. Of course Jay Z, Beyoncé and other notable folks were there. Tina wore a Romona Keveza dress that left her looking flawless.

This is the second marriage for both Tina and Richard and it warms my heart for a couple of reasons. First of all, they found love and they didn’t hesitate to move on it. Some people don’t see the point of getting married in their 60’s almost 70’s but these two didn’t care. Secondly, the fact that Tina didn’t opt for a man several years younger speaks volumes. She went with someone that makes her feel good, that has his own and that is about something, a great example of what to strive for when choosing a mate.

We can learn a lot from this diva. Congratulations to them both. 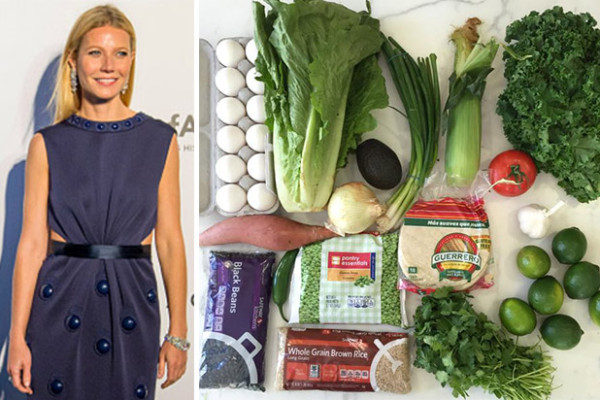 In an effort to, I don’t know, bring awareness to the “struggle” that families on food stamps have to endure, actress Gwyneth Paltrow posted a picture on her twitter account of the amount of food she was able to buy with only $29 in food stamps. This figure is supposedly the average amount families are allotted who receive Supplemental Nutrition Assistance Program (SNAP).

Now, while I appreciate the gesture that she and other celebrities try to make in bringing “awareness” to an issue they feel needs attention, but I think that their experiment is incomplete and to be truthful, pretentious.

First of all, I grew up in not the best of circumstances and I know that my momma received way more than $29 a week for my two brothers and me. That was the 90’s. Also, I know people with children personally who get more like $29 a day. I’m just saying.

While her experiment might be the case for a small portion of SNAP benefit recipients, the larger segment of those who receive food stamps get hundreds of dollars more a month than what $29 a week adds up to.

And why is she and other notable people even doing this in the first place? Of all the things to bring awareness to, SNAP benefits should not be at the top of the list. How about she and her friends use their money and influence to clean up skid row by putting homeless people, their families and their animals in safe, livable quarters. Now that… that shit is impressive. That shit is something noble and worthy. Not this affected “people need to get more assistance” bull shit her SNAP challenge tries to communicate.