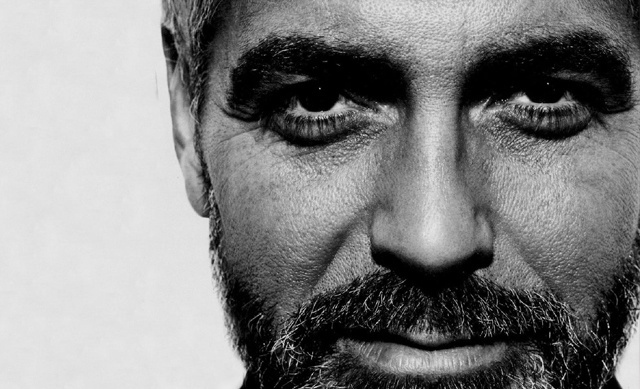 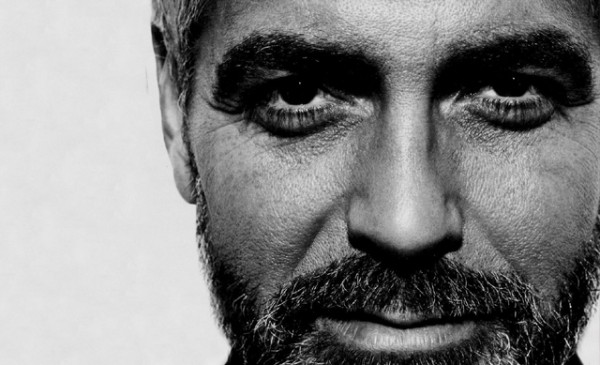 It’s been a week filled with highs and lows for the celebrities we love, the ones we hate and especially the ones we love to hate. Here is a rundown of the week in celebrity gossip.

After years of swearing he was a confirmed bachelor George Clooney has finally taken the plunge and married fiancée Amal Alamuddin in a Venice, Italy ceremony. In attendance at the ceremony were famous faces such as Matt Damon, Bono and Bill Murray. The night before the wedding the couple parted ways to enjoy their bachelor and bachelorette parties respectively. Though many people don’t realize it, this is actually George Clooney’s second marriage, as he was briefly and quietly married to Talia Balsam during the 1990s.

In other wedding related celebrity gossip, everybody’s favorite Full House alumni Mary Kate Olson allegedly tied the knot with a man 17 years older than her. Olivier Sarkozy had proposed to the actress earlier in 2014. Their wedding allegedly took place in secret sometime during the summer. Just recently the couple was spotted dining at a Hamptons restaurant and both were wearing wedding rings.

The drama continues for the Kardashian clan as Kendall and Kylie Jenner’s published book goes nowhere fast. Titled Rebels: City of Indra the book has not sold well at all, despite the fact that its publisher was sure the Kardashian name would sell copies. In the three months since it was released only 13,000 copies have been sold. It is rumored that one of the reasons the book is doing so poorly is that the girls refused to do much publicity for it. Reportedly it was tough to even get them to sign more than a few copies of the book, which they only did when cameras were rolling. There have also been complaints that when they did promote it they were rude to their fans.

In other Kardashian news, Kylie is allegedly throwing herself into her music career to mask the pain of her parents impending divorce as she had been hoping they could reconcile.

As she continues to prove to Hollywood what a train wreck she really is, Paris Hilton reportedly recently spent $230,000 in one trip to a bar. After earning $2.7 million as an acting DJ at one of the hottest nightclubs in NYC, Paris celebrated by treating her friends to bottles of champagne each worth $100,000. She reportedly purchased bottles of Ace of Spades champagne as well as 11 bottles of Grey Goose, Patron and Cristal vodka. The one piece of credit you have to give her is that when the evening was over she paid the nightclub/bar staff a tip totaling $47,000.

In some rather disturbing news a picture of Eddie Cibrian and his children was leaked onto the Internet after his second wife, Leann Rimes, supposedly photoshopped herself into the photo. This is evidenced in the fact that she doesn’t cast a shadow in the picture and now that she is in it one of Eddie Cibrian’s children now looks like they are missing a hand. If this is true Eddie Cibrian might want to rethink his marriage to Leann Rimes.

Apparently some celebrities never learn, as actress Amanda Bynes was arrested for DUI this week. The problem is that she is still on probation for her last DUI and this could cause her even more trouble. She was reportedly pulled over by a San Fernando Valley police officer who then arrested her on suspicion of being high on an unspecified narcotic. Many people are also speculating that Bynes is now smoking weed again after having stopped when she was sent to rehab. The actress reportedly got out on $15,000 bail and went to her parents’ house, as that is where she is currently living.

To further prove that some celebrities never learn, Chris Brown is coming under fire again for shoving one of his female fans at a recent concert appearance. He reportedly put his forearm on the woman’s chest and forcibly pushed her away from him. Apparently Chris Brown’s parents never taught him to solve his problems with words instead of violence. Anyone that knows Chris Brown’s public history shouldn’t be surprised that he would shove a female fan.

Robert Pattinson may be fleeing the United States in his quest to further continue rushing his relationship with his British girlfriend known as FKA Twigs/Twiggy. The couple is already facing controversy as Twiggy is being bombarded with racial insults direct from Pattinson’s fans. In a recent interview Pattinson stated that he thought he might be done with L.A. implying his desire to go home to the U.K. It is a known fact that Robert Pattinson is looking to settle down and have children and this may be why he is seemingly rushing his relationship with Twiggy.

Over the weekend the Global Citizen Festival took place in NYC’s Central Park and during a surprise, unadvertised performance, Beyonce suffered a wardrobe malfunction. At one point the singer’s blouse came open, revealing a glimpse of her bra. This malfunction apparently didn’t bother her in the least as she kept giving a flawless performance. The good news is that of the other acts that performed at the festival, Beyonce’s wardrobe malfunction is the only one that happened.

The current season of Dancing With The Stars features actor Antonio Sabato Jr paired with professional choreographer Cheryl Burke. Rumors are swirling that the married actor is having an affair with his temporary dance teacher. Interestingly enough, the rumor was started by fellow DWTS choreographer Val Chmerkovskiy who is battling rumors that he is having a love affair with Janel Parrish, his celebrity partner for the season. There is reportedly tension between Sabato Jr and Chmerkovskiy after he let Cheryl Burke know that Sabato Jr has a reputation for cheating. His response was to state that he is happily married and that Chmerkovisky needed to stay out of his business.