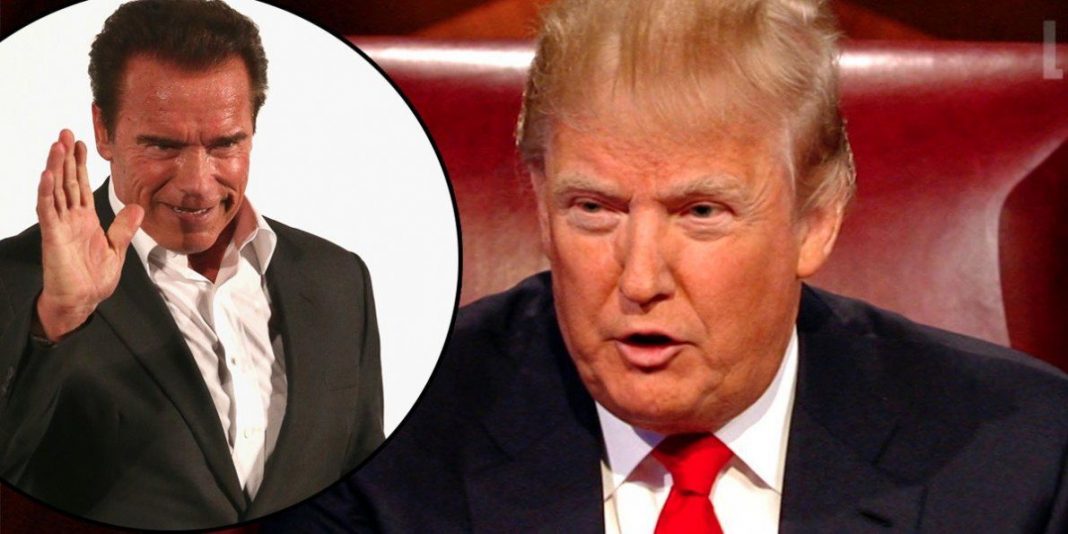 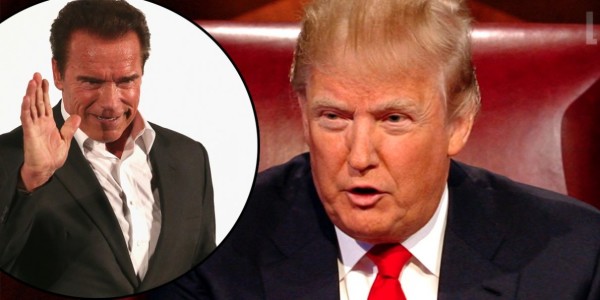 Even though Donald Trump is no longer hosting, NBC will be continuing the business mogul’s hit business reality show Celebrity Apprentice. Back in 2015, the network revealed that Arnold Schwarzenegger would be taking over the main hosting duties of the show. In addition, Arnold will also have numerous advisors and co-judges to help him weed through the celebrity cast, including: Investment guru Warren Buffet, former Microsoft CEO and Los Angeles Clippers owner Steve Ballmer, Honest Company founder Jessica Alba, entertainment attorney (and Arnold’s nephew) Patrick Knapp Schwarzenegger, as well as supermodel-turned-businesswoman Tyra Banks.

Now, NBC has also revealed what stars will be competing in the upcoming season. Some of the highlights of the contestant list include Grammy-winning singer Boy George, Motley Crue lead vocalist Vince Neil, Jersey Shore’s Nicole “Snooki” Polizzi, Real Housewives of Beverly Hills’ Kyle Richards and frequent guest host of The Talk and musician Carnie Wilson.

While some would expect Donald Trump to be expressing his outrage for the TV network after they decided to continue the franchise without him, it is quite the opposite. The presidential hopeful has expressed his well wishes to Arnold and NBC, as due to his candidacy he is unable to take part in the program. Executive Producer Mark Burnett explained further, “After leaving the show to run for political office, Donald made it clear that he wanted The Celebrity Apprentice to be able to continue to raise millions of dollars annually for worthy causes, and now NBC and I have found an amazing new leader to do just that. Governor Schwarzenegger will use his vast and highly successful business, political and media experience to drive this hit franchise to new heights.”

I am guessing that Arnold will not be taking on Donald’s infamous catchphrase “You’re fired!” However, Arnold has had plenty of experience with his own catchphrases during his career, and it’s because of him that The Celebrity Apprentice “will be back.”

The new cast of this year’s “Celebrity Apprentice” includes: 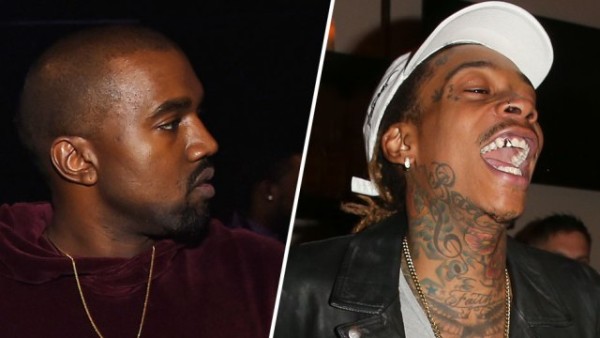 The Twitter-verse was a gifted an epic feud yesterday when Wiz Khalifa felt the wrath of Kanye West. On Wednesday, Wiz criticized Kanye’s decision to change his album title from Swish to WAVES. Wiz felt that Kanye was stepping on fellow rapper Max B’s toes with the new name.

Not one to hold back, Kanye went on a long Twitter rant about Wiz’s criticism. Unfortunately, things took a more personal turn after Kanye got confused with Wiz’s tweet telling him to “Hit this kk and become yourself.” Kanye thought that Wiz was referring to his wife, Kim Kardashian. However, he was later informed that KK is a nickname for marijuana.

Nonetheless, Kanye didn’t hold back as he proceeded to dis Wiz and subsequently his former wife and baby momma Amber Rose. Some of the highlights include Kanye posting, “you let a stripper trap you,”  “you wouldn’t have a child if it wasn’t for me” and “You own waves???? I own your child!!!!”

Recall Kanye West dated Amber before she got in a relationship with Wiz and many people attribute her fame and notoriety to her former romance with Kanye.

Just like Kanye, Amber is also outspoken and thus it is not surprising she took to Twitter to defend herself. On Thursday morning, Amber was also heard speaking about the feud on the podcast Allegedly. Here Amber explained, “The thing of it is like, I would never talk about kids in like, an argument. It just shows the type of person [Kanye] is.” She went on to refer to him as a “clown.”

Since Kanye has deleted his rant, but not before he had basically the whole Internet raving on about his Twitter storm. Fortunately, for him, the whole situation has undoubtedly brought in tons of extra publicity for his upcoming album – WAVES.