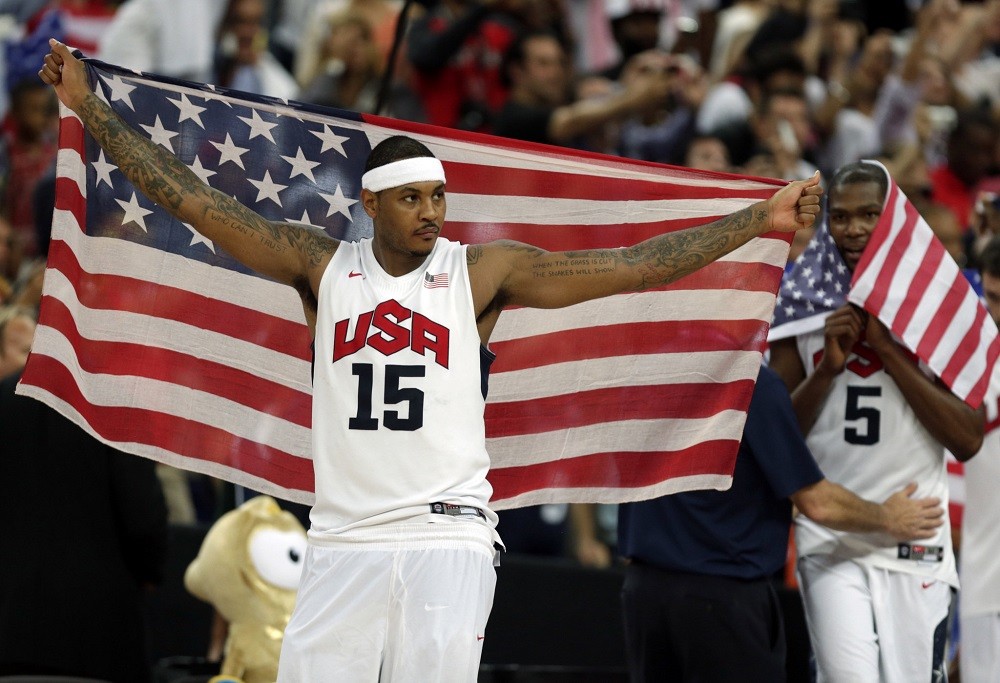 If you watched the United States dismantle China’s basketball team 119-62, you might have noticed a few slight differences between the Olympic rules and the NBA’s rules. Of course, Team USA still has the best players in the world, so it doesn’t slow them down. In fact, some of the rule changes favor the athleticism of the professional players.

For example, the three-point line isn’t as far in Olympic basketball. After the ball hits the rim, it’s fair game, whether or not it is still within the circle. The games are shorter, there is no three-second violation on defense, and players are only allowed five fouls in a game.

There are some rules, however, that may give Team USA some trouble (or at least annoy them) as the Games continue.

Traveling violations, which are rarely called in professional play, are strictly enforced in the Olympics. The head coach is the only man allowed to call a timeout, and teams are only allotted two in the first half and three in the second half. Also, the tip-off, in the beginning, is the only jump ball, after which possession is determined by the arrow. Considering America would win practically ever jump ball, we’ll consider this a disadvantage.

Nonetheless, individual players seem to thrive under the differences. New York Knicks superstar Carmelo Anthony is one of those players who always puts on a show in international play. In 2012 against Nigeria, Carmelo hit 10 three-pointers as part of 37 points in 14 minutes.

“Anytime you go out there and play with the best guys in the world, it’s fun, you enjoy it, and the game comes easy,” said Carmelo. “This is something I look at as a legacy thing. To go have a chance to win three gold medals and play in four Olympics, just to represent the country, I feel good doing that.”

In his fourth Olympics, Carmelo has a chance to go down as the best international player of all time with three gold medals.