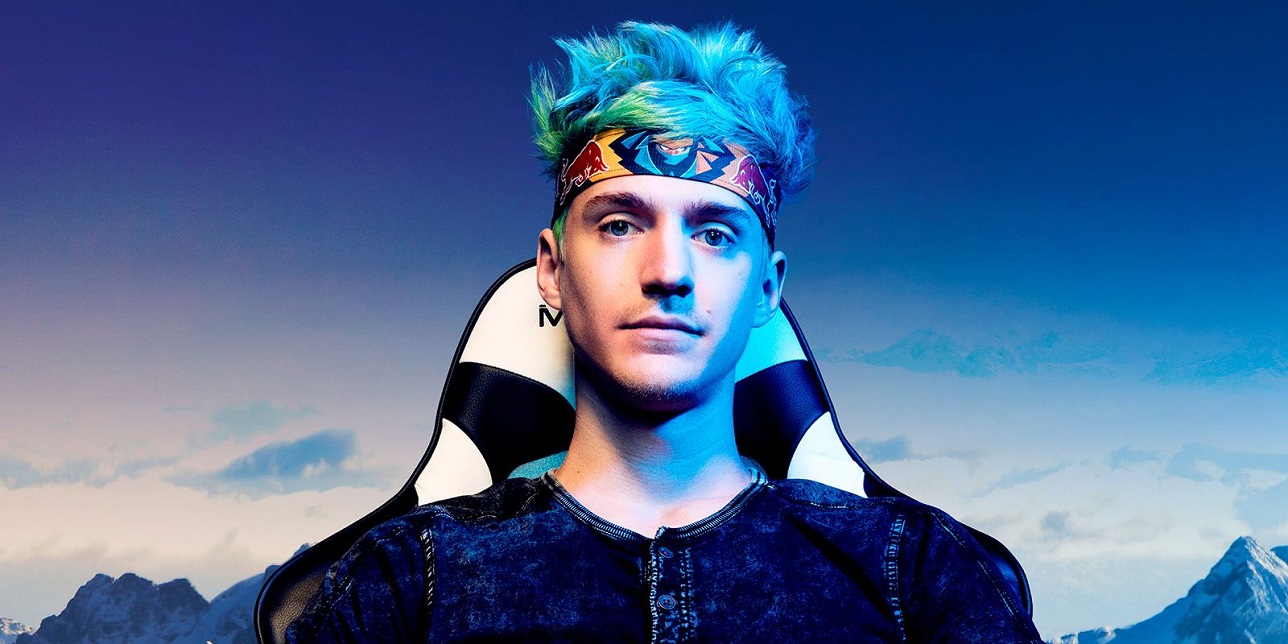 Last week, Fortnite superstar Tyler “Ninja” Blevins made headlines around the world when he announced he was leaving Twitch taking his video game live streams to Microsoft’s Mixer platform, a stunning switch that could have wide-ranging consequences for the rapidly growing industry.

Mixer wisely offered a free subscription which helped the Ninja shatter all subscriber records. Mixer, like Twitch, enables viewers to watch for free (the platform calls these types of viewers ‘followers’), and also enables fans to subscribe to channels for a $6 monthly fee (the subscription fee on Twitch is typically $5 per month). As with Twitch, Mixer’s subscribers receive special perks, like custom emoticons to be used in the chat window and ad-free viewing.

Now, Ninja has accumulated 815,000 followers and over 1 million subscribers — clocking the records six days after his announcement, and after just five days of streaming, (three of which took place at Red Bull-sponsored setup at famed music festival Lollapalooza). The subscriber count isn’t a public-facing stat, but one Blevins confirmed on Twitter. “I haven’t felt this good in a long time,” he wrote of the achievement.

Impressive though it may seem, the number is at least in part due to the fact that Mixer is giving away free one-month Ninja subscriptions in order to herald Blevins’ arrival. Before he had even gone live on the platform, he had already amassed 250,000 subscribers, Dexerto reports, though it remains to be seen whether Blevins’ subscriber count will drop off in a month’s time, when subscribers will actually have to furnish payment.

Dexerto notes that 47 cents from each subscription cover transaction fees from Paypal and Stripe, meaning that Blevins has driven roughly $5.5 million in subscription revenues to date. It is unclear how much of these earnings he shares with Mixer.

While these are impressive numbers, it still remains to be seen how they can be sustained over the long haul. It will be interesting to see if and how he sustains a healthy rate of growth over the next several months and what his cross-posting strategy to other platforms looks like as the initial fanfare and PR push wears off.

At least one outlet speculates Ninja’s contract with Mixer comes in at around $6 to $8 million per year for three years (which make sense considering he was pulling in at least $500,000 a month from Twitch subscribers in early 2018.) If so, it’s a savvy move considering Ninja’s brand appeal and the fact his numbers are still crazy high, but down from the peaks he enjoyed at the height of his popularity.

“I’m incredibly grateful for the opportunities Twitch has provided me,” Blevins told media outlets. “But as I looked at the next step in my career, I wanted to be somewhere that empowered me to push the boundaries of gaming and achieve bigger goals within the industry. Mixer provides me with more ways to connect with my community.”

Blevins has earned millions broadcasting himself playing Fortnite and other video games on Twitch and YouTube. He has over 14 million followers on Twitch, and the platform has hosted many of his pioneering esports moments, including a Fortnite event in March 2018 featuring rappers Drake and Travis Scott and football player JuJu Smith-Schuster that propelled the game into a full-blown cultural phenomenon. He also has over 22 million subscribers on YouTube, 14 million on Instagram and 4.4 million on Twitter.

Blevins even broke a Twitch record last year by attracting over 600,000 concurrent viewers

Those followers are worth a lot of money for Blevins. In September, his manager and wife, Jess Blevins, told CNBC Make It he was making nearly $1 million per month, and on Monday, Blevins told CNN that he earned almost $10 million in 2018 by streaming himself playing “Fortnite” on Twitch and posting videos YouTube. The two sites account for roughly 70 percent of his income, Blevins told CNN.

The rest of his earnings come from a growing list of sponsors that includes Samsung, Red Bull and Uber Eats.

Epic Games’ “Fortnite” exploded onto the scene at the end of 2017, and Blevins was one of the game’s best players and most active streamers from the jump. Essentially, he became one of the most recognizable faces associated with “Fortnite,” which itself has grown into a multibillion-dollar behemoth.

Blevins hosted his first Mixer live stream last Friday from Lollapalooza, the four-day music festival in Chicago. The 28-year-old publicly invited Kyle “Bugha” Giersdorf — the 16-year-old who earned $3 million Sunday for winning the inaugural Fortnite World Cup — to join him. Blevins said he will not actively recruit other gamers to leave their current platform, but if more streamers follow him to Mixer, it could become a legitimate competitor in a market dominated by Twitch. This clocked over 610,000 views on Facebook alone.

“I want my friends to make their own decisions for what platforms they choose to play on,” Blevins said. “With that being said, I will welcome anyone with open arms who wants to join me.”

In a statement to media outlets, Twitch said, “We’ve loved watching Ninja on Twitch over the years and are proud of all that he’s accomplished for himself and his family, and the gaming community. We wish him the best of luck in his future endeavors.”

Mixer launched in 2016 but hasn’t nearly matched Twitch’s popularity — Microsoft reported 10 million monthly users last year, compared to well over 100 million for Twitch, which launched in 2011. Mixer has been praised for its interface and its management of toxic players, though, and Blevins said he expects to connect to fans with “more interactivity and variety than before” because of Mixer’s technological abilities — for example, streamers can share their controller with fans, and the chat function has a greater array of features. Blevins also anticipates the deal with Mixer will free him up to do more live events and other non-streaming content.

“I love what I do and will still be actively streaming and continuing to interact with my fans,” he said. “With Mixer, I get to further engage with the tools on the platform, which I am excited about.”

Within 40 minutes of the announcement, Mixer was the top trending topic on Twitter in the United States, and Ninja’s Mixer page had over 28,000 subscribers.

Blevins first emerged in the streaming community eight years ago while playing Halo. After some competitive success with battle royale games H1Z1 and PlayerUnknown’s Battlegrounds, he broke into the mainstream as the face of Fortnite last year. He’s the most followed gamer on Twitch, although his popularity has slowed. He ranked fourth in hours watched on the platform in June, about 6 million hours behind Turner “Tfue” Tenney, according to StreamElements.

Blevins routinely broadcasts with other pro gamers, including friends Ben “DrLupo” Lupo, Jack “CouRage” Dunlop and Tim “TimtheTatman” Betar. He’s been criticized for not inviting more female players into his streams, and that intensified when he told Polygon last year that his concern was “if there’s a hint of flirting, that is going to be taken and going to be put on every single video and be clickbait forever.” Blevins married in 2017.

Blevins said that at Mixer, “I will do my part to ensure I am helping to create a fun and welcoming community,” and that includes playing with female gamers.

“I will play with any gamer who loves gaming as much as I do,” he said.

Blevins has famously had his wife, Jessica, manage his business during his gaming career, but he’s expanded the operation by adding Loaded management group and law firm Loeb & Loeb. That team is banking that Blevins’ immense fan base will follow him to a new platform. Mixer streams online and also via Microsoft’s Xbox consoles, and Fortnite is popular on the Xbox, which should help. Loaded CEO Brandon Freytag believes Blevins’ clout will bring fans to Mixer, calling him “the Michael Jordan of gaming.”

“We are working toward Tyler being synonymous in every household, so if you know gaming, you know Tyler,” Freytag said.

The move to Mixer is one of a few changes for Blevins this year. He’s also attempting to branch beyond the digital space, starting by authoring three books that will be published later this year, including a how-to on streaming video games and a graphic novel.

“It is the ability to achieve bigger goals in gaming and further expand my own personal brand within the industry,” Blevins said.

There is still plenty of interest around Fortnite, but gaming attention spans drift, so figuring out what the next big thing is high on the list for both Mixer and the Ninja.